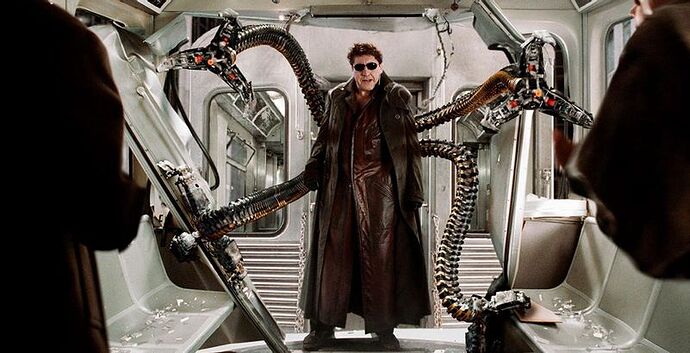 The shape of the guitar, maybe? FR?

You’re clearly not a student of the Marvel universe then.

HH gave the response above. But thanks Polarbear.

Not a guitar you should sit down to play.

They have a Twisted Sister one too but the platter mat is a blond greasy wig.

A mat on that one should be transparent. If not, I don’t see any interest.
For young people that look may appeal. 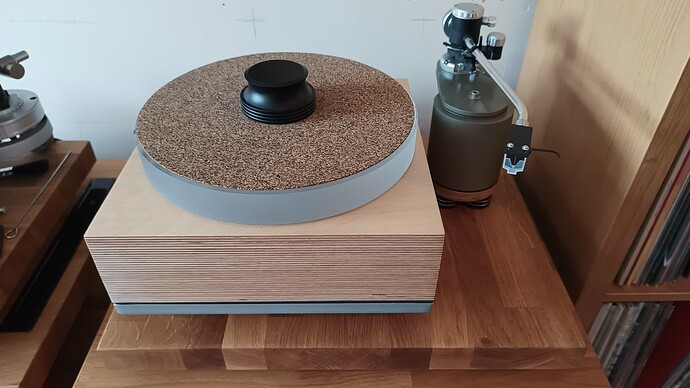 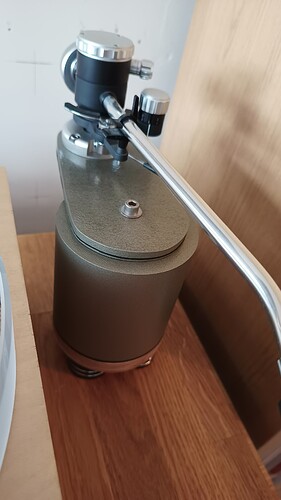 I’ve made a few improvements to my Technics recently so thought I’d share.
New tonearm pod made from a solid piece of steel, plus mounted the on/off and spread control on a rear panel which I recessed into the ply.
Think it looks better and the new arm pod is obviously very heavy so much harder to accidentally knock out of alignment (reason for changing). 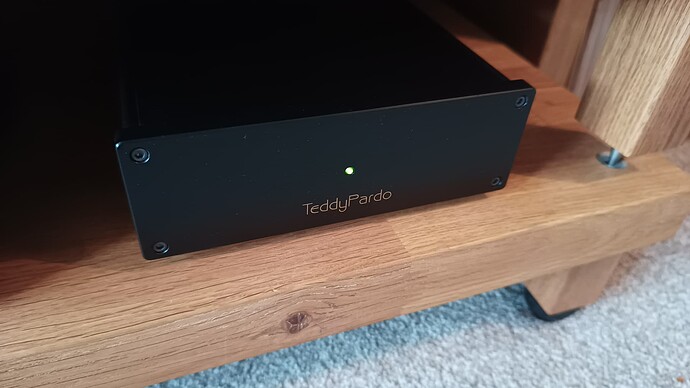 Thank you. It was a lockdown project as I wanted the DD of the Technics but not a fan of the look of the std deck, plus I wanted a 12" arm on it.
I was never 100% happy with the first iteration, so decided to modify it to what you see now. Think I’m done now!

Great project. How does the DL-103 fits in and sounds hooked up to it?

Surprisingly well actually. I know it’s a bit of a marmite cartridge but this 103R is fabulous vfm. I originally bought it to get the deck up and running, but it’s still here! It’s a lot of fun to listen to and really gets the toes tapping, but clearly not as refined as some. I do have an Ortofon Kontrapunkt b in a separate headshell that I swap in occasionally but it doesn’t get much of a look in any more. 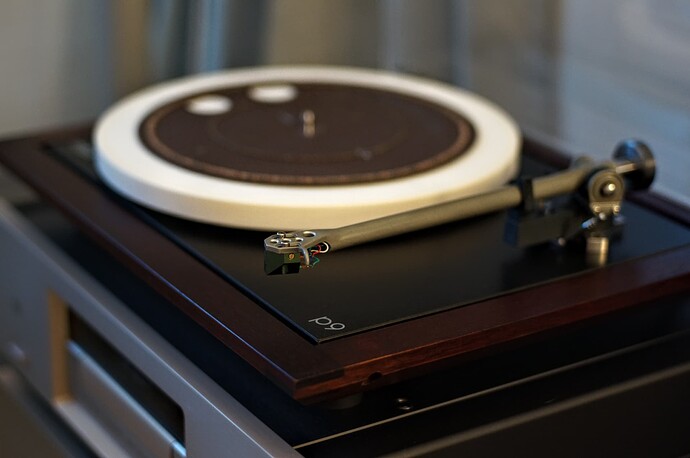 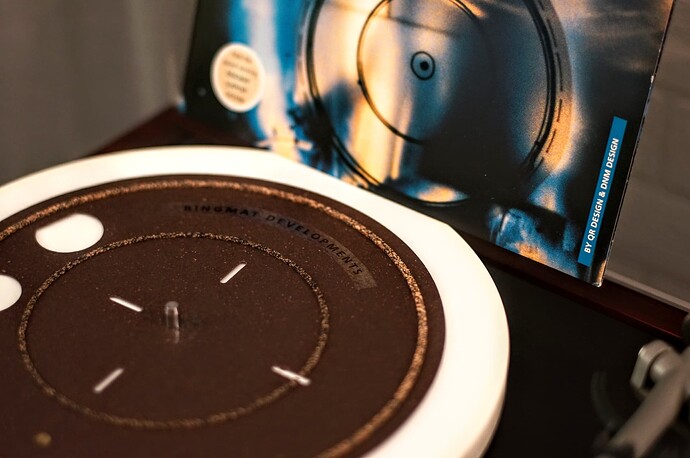 Love the look of the P9 in Rosewood. 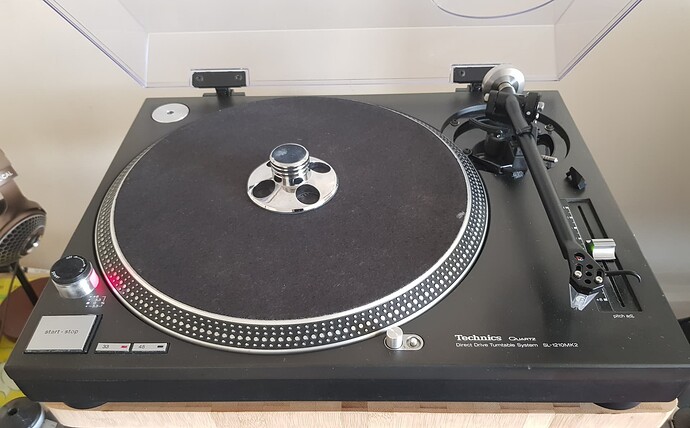 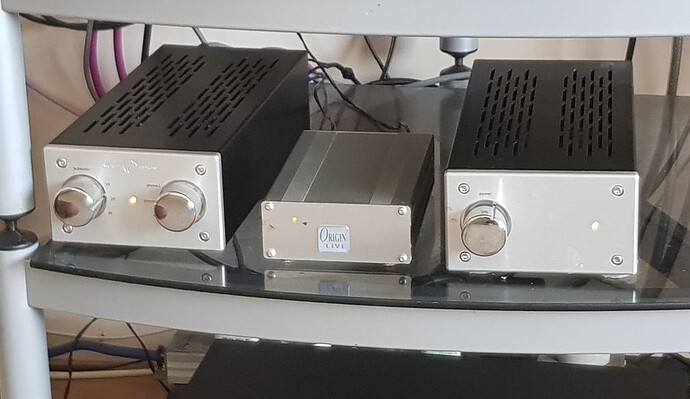 Haven’t seen a Lydian for a long time. I sold mine after getting the Urushi in my avatar pic. 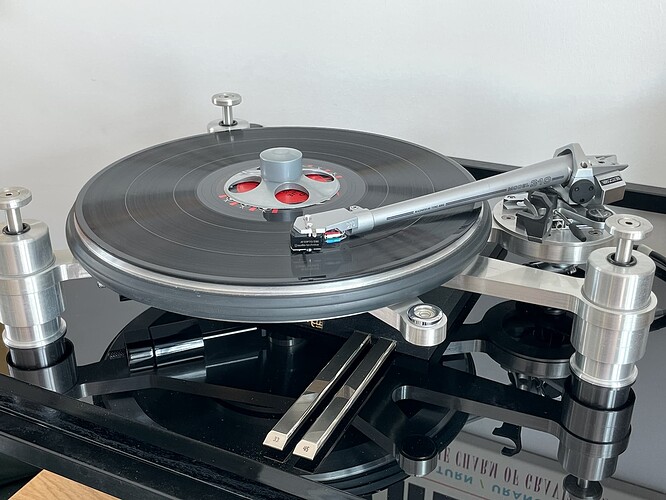 An update on the Oracle Delphi bitsa Mk I, II, III, and V hybrid. I’ve moved from the SME M2-9 to a Series 310. Very worthwhile upgrade, and probably the last major one.