So you are either going to assess a hifi system or possibly demonstrate your own. Problem is you don’t have a huge amount of time so you are only allowed one track, max of say 8-9 minutes. Which single track would you use to ensure a maximum of those important factors (bass, voice, mid range, treble, soundstage, separation etc etc) are included?

Cachapaya by Incantation.
The soundstage with the panpipes is really good and can test a system to see if it keeps each pipe clear especially when the tempo steps up .

Given that sometime in early August I’ll have a new Naim Solstice land on top of my Fraim, I’ve been thinking about what record I’ll first play on it. At the moment I’m thinking about a MOFI pressing of Sea Change by Beck - a wonderful album, a great recording and a super pressing. I usually cue up the track “Lost Cause” [image] Either that or the 2018 repress of Embrya by Maxwell - which kicks off with a super funky track that I also know really well and love. Whenever I change anything in…

@litemotiv - thanks for the link. As you say “…source of inspiration” and more likely to be an individual favourite from a musical sense, what I was really asking was more to do with tracks that stretched or demonstrated the capability of a system.

Prologue from John Williams’ score to Hook (1991). The score is as great as the film is… well, I can’t really say on a family forum.

The Prologue was written specifically for the trailer and is all over in 90 seconds, but you get a bit of everything, orchestrally speaking, culminating in some whopping bass drum thumps in the last 15 seconds. If you can follow all the musical and emotional twists and turns Williams throws at you and finish with a smile on your face, it’s a system worth considering. If the infrasonics from the bass drum are loud and clear, even better. Ideally, you should have the irrepressible urge to air-conduct after the first dozen bars or so.

It’s currently on Spotify, so give it a go!

I would have to lean toward almost any track from Dire Straits - On Every Street.

I was thinking a dire straits but it tends to sound good on anything. Hard to tell if set up is perfect. For me it depends if you know your speakers are set up well and you are just testing a new item, say a new streamer. In that case yes something that sounds good. If some setup adjustment is needed then something more indicative of balance in a system.
Micheal Jackson “beat it”. If my foot taps and it’s not too bright and I can still hear the bass, then we’re good!

Micheal Jackson “beat it”. If my foot taps and it’s not too bright and I can still hear the bass, then we’re good!

Very true - so often it sounds early-80s tinny and brittle.

And then listening to Eddie in the middle…

If this doesn’t move you, then the system is crud or you are beyond saving.

If it’s only one track you need something that contains everything, rhythm, melody, bass, strings, keyboards, vocals, sax etc. 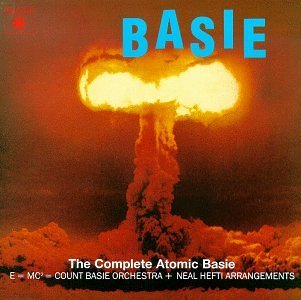 But lacks vocals so perhaps 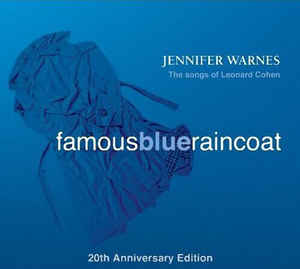 ‘Keep the streets empty’ by Fever Ray… its a simple resolution test with wood block percussion which pans left and right, multi-layered vocals and woodwind instruments over a synth drum track.

So which track from Atomic… would you particularly recommend, then?

I would go with Prelude and Main Title March from Superman The Movie. Initial delicacy leading to huge scale. Excellent example of John Williams work and from one of the best Superhero movies ever.

For those of us with a preference for the “heavy” side, I suggest Xanadu from Rush’s A Farewell To Kings album. Measure the height of the rise of the hair on the back of your neck.

Excellent shout, @Crispy. Best release of it is the 40th anniversary 3CD set from La-La Land Records, which was remastered from the original 1st-generation session tapes which had just been discovered in a Kansas salt mine (no, really) and sounds as fresh as a daisy: 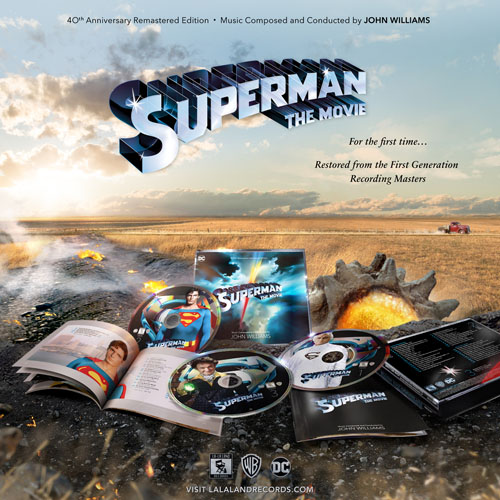 Failing that, the Rhino records release from 2000 is much more widely available: 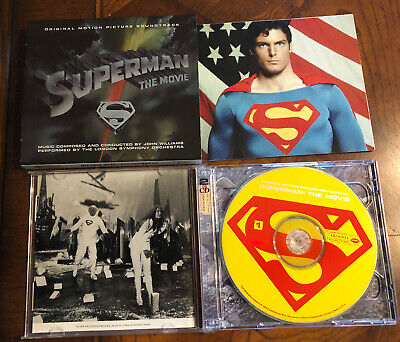 Sadly, when watching the opening of the actual film, they jack up the tape speed just as opening credits start which is enough to send it noticeably sharp. Presumably, there was a last-minute shortening of the credits which, in their wisdom, the filmmakers decided was best accommodated by this rather cack-handed solution. Best listened to on CD.

Thanks Mark. Will look out for that. Sadly choices are made at the time that make no sense.

I have to tell you that the pitch shift can be one of those things that, once noticed, can not only never be un-noticed but gets more irritating every time you watch it. Apologies if I’ve ruined it for you!

Nothing will ever stop me enjoying the movie or the soundtrack. From first seeing at the cinema in ‘78 as a 7 year old I am still taken back there by the music.