And another record I discovered around the same time a duet by two of the biggest stars of soul music coming ‘back together again’ after more than ten years.

This and this for starters. 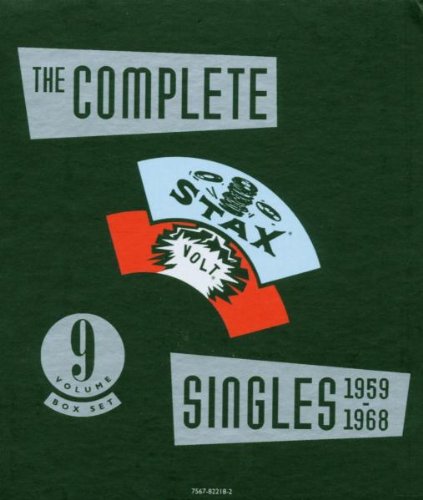 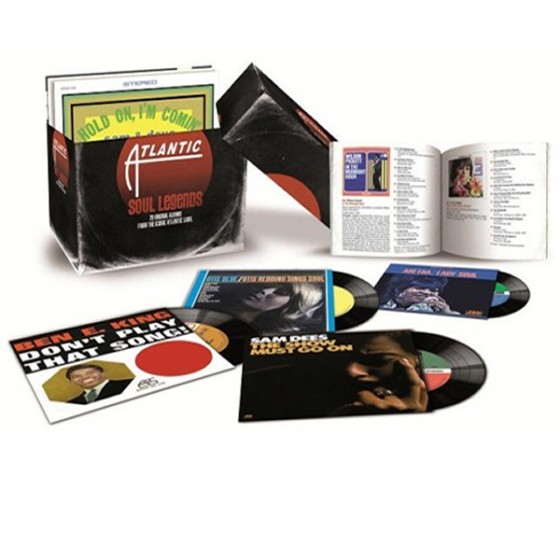 Great album. Was spinning this just the other night (it gets a fairly regular outing in the summer months) and it always takes me back to a trip to Canada and the USA during the summer of '74, with lots of long drives and Rock Your Baby seemingly on repeat play on every radio station.

Can’t believe it was 1974 when that came out, a friend’s older brother who was a Soul fan put it on a cassette for me with one of the volumes of James Brown Soul Classics on the other side of a C90. I loved that tape and eventually got the LP"s of both 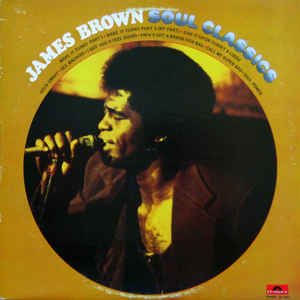 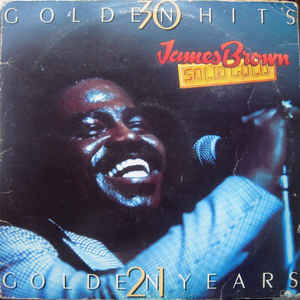 Later as a Reggae fan I discovered a lot of Soul records through cover versions by Jamaican artists particularly through the Rock Steady era. Most obviously People Get Ready by Curtis Mayfield which was the basis for Bob Marley One Love/People Get Ready.
In the Dancehall era Wilson Picket was the template for Ini Kamoze’s international smash Here Comes The Hotstepper…

As a young kid, my mum worked at a local pub and used to bring home used records from the Juke box. I had boxes of them and I remember fondly belting this out of the family Ferguson…

With this on the B side…

Gospel according to Mr Bobby Womack

You could open a whole thread on this track alone. Here’s the original by the songs author.