Soundtrack better than the film

In the interests of injecting a little balance into the discussion, I have long been convinced that music written specifically for a film is more than capable of providing a great listening experience outside the film.

Over the years, I’ve put plenty of my money where my mouth is:

Where as the Quadrophenia soundtrack had some great additions James Brown etc.

The Tommy Soundtrack was just the songs on the film. 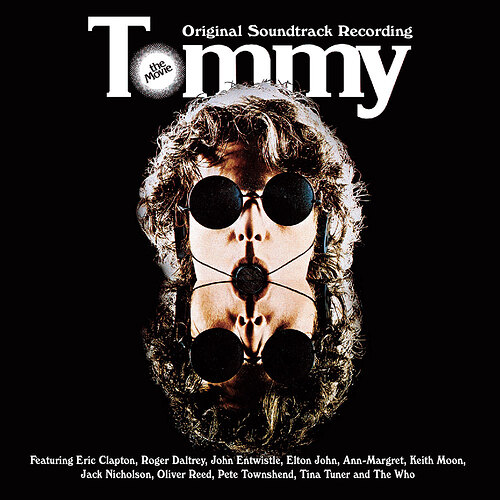 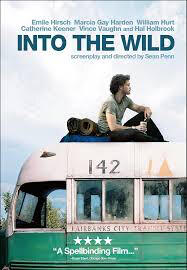 I listen to the Eddie Vedder soundtrack frequently, the movie was pretty good too though.

Max Richter and Ad Astra and the tv series Invasion- music better than the films I think!

Prince - Parade for Under the Cherry Moon

Killers 3. Good soundtrack Merle Haggard. The film was not so good.

The Bounty by Vangelis

Recently felt so about
Night at the Museum Alan Silverstri

Clint Mansell’s score for 'The Fountain" is breathtaking, the Aronofsky film is great too but the score is one of my favourite pieces of music…

The film Grand Prix . Had a good soundtrack. 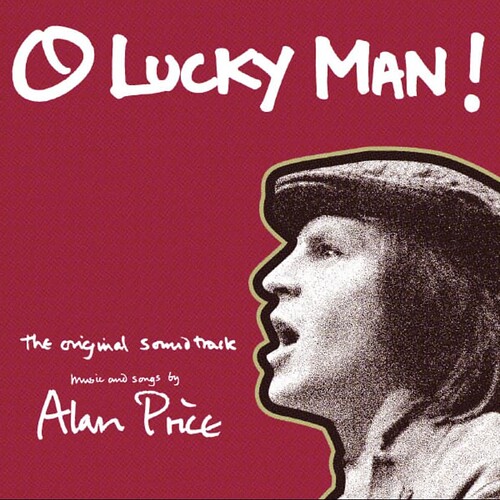 Great film but even better soundtrack

The title track is absolutely brilliant and I often sing the first line of the song to myself.

"Edge Of Darkness’, a brilliant, spooky six-part(?) series on BBC TV some 30 or more years ago, had magnificently moody guitar playing from Eric Clapton on its soundtrack.

It starred Bob Peck, with the divine Joanne Whalley (before she married Val Kilmer) as his daughter.

I would love to see the series again, and would hope not to be disappointed.

The series was remade as a Hollywood film a few years later. I have never seen the film, and have no idea whether any of the cast, or music, carried over into the remake.

Does anyone else remember the BBC original, and can anyone comment on the film? 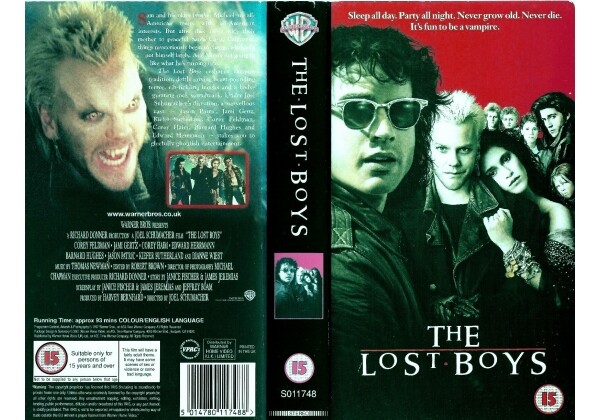 A classic of its kind.

But the soundtrack is definitely better. 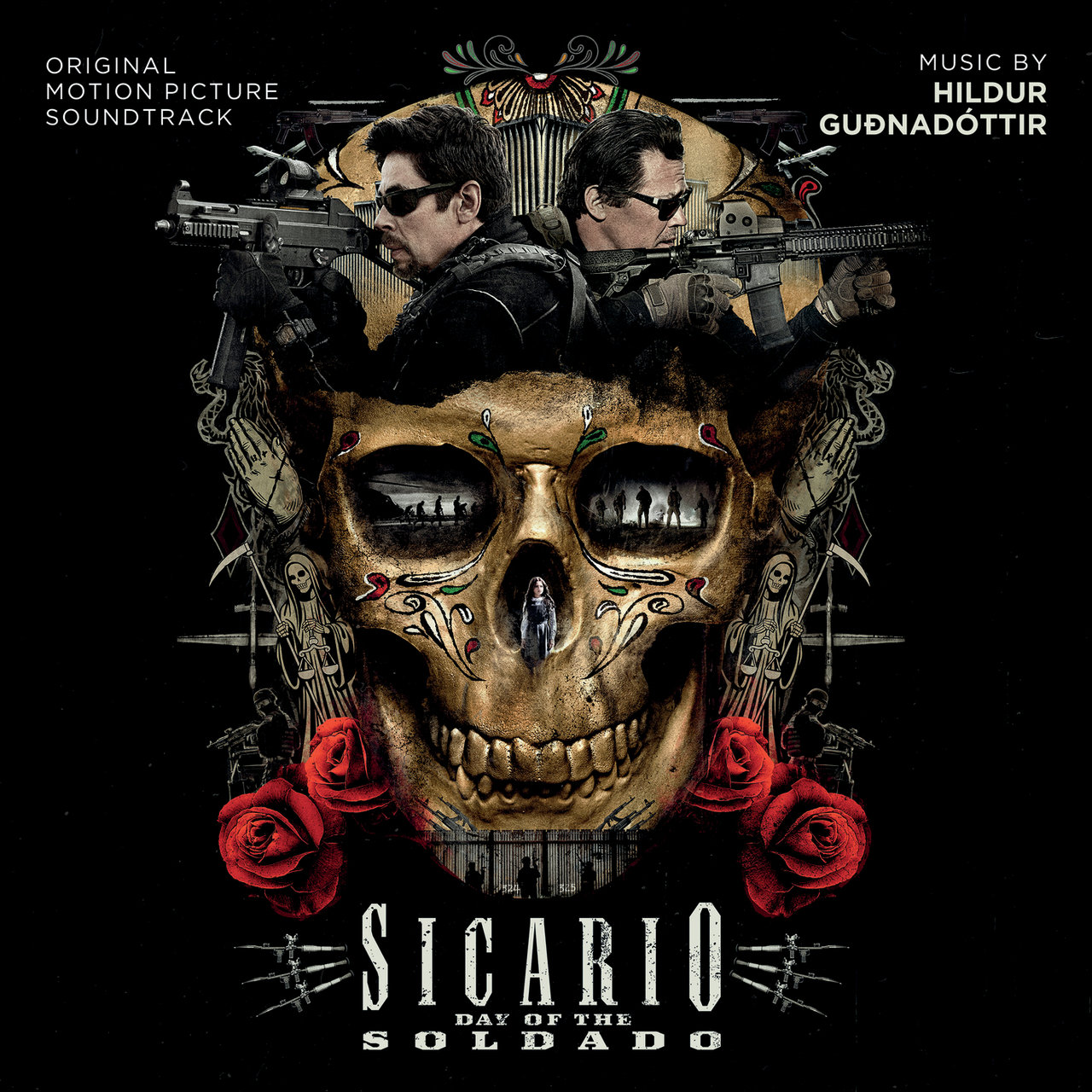 I liked the movie (some might argue that the original Sicario was better), but the soundtrack alone has more depth and character in my opinion. You won’t really appreciate it unless you properly listen to it with your Hi-Fi.

re. ‘Edge of Darkness’…
A great piece of drama; very much a favourite of mine. I watched this when originally aired, have the series on dvd and have re-watched it countless times. I can recite much of the dialogue along with the actors, so memorable are many of the - largely understated - performances.

Joe Don Baker is good in it too, as an odd and complex character, appearing to be in charge to some degree, but having to navigate the duplicity of those around and above him just as much as Peck’s character has to. Well worth a rewatch.

The soundtrack by (Clapton and Michael Kamen) was released on a 12-inch 45 vinyl (6-tracks, 19 minutes in all) which I have too.

(Haven’t seen the film re-make - and am reluctance to do so; as I love the original so much, I might go into it expecting/wanted to be disappointed! Difficult to see how the twists and turns and the unweaving of the web of intrigue could be successfully crammed into a movie-length production.)

My pick would be “Southern Comfort” which features a knockout score from Ry Cooder and I don’t know why for the life of me it’s not available to buy. Actually, the film itself is mighty fine as well…

The music matched the TV series .