Never tried that. Only for dishes and general cleaning around the house.

“I always take my wife her morning tea in my pyjamas. She says she’d rather have it in a cup.”

“So, Eric, Ernie, what would you be if you weren’t comedians?”
“Mike and Bernie Winters.”

Tried many, this remains my favourite: 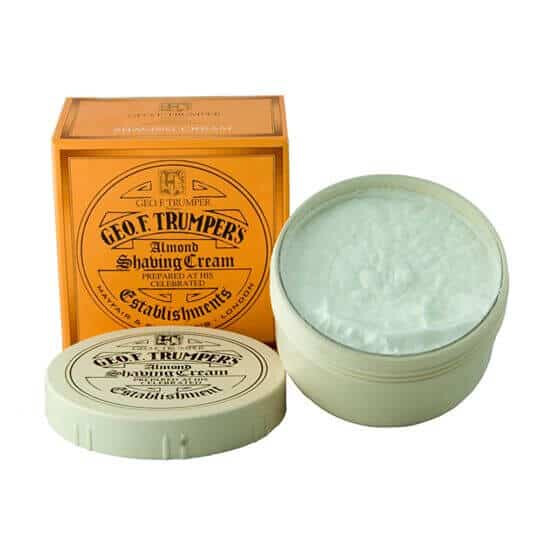 Once empty, the screwtop pots make great storage - I use them for spare buttons, cufflinks and the like, my daughters love them for earrings.

My choice for shaving was a forumation by Neal’s Yard Remedies which contained oat extract and purifying red clay (for the past two decades I have maintained a tache and beard kept tidy with a trimmer): 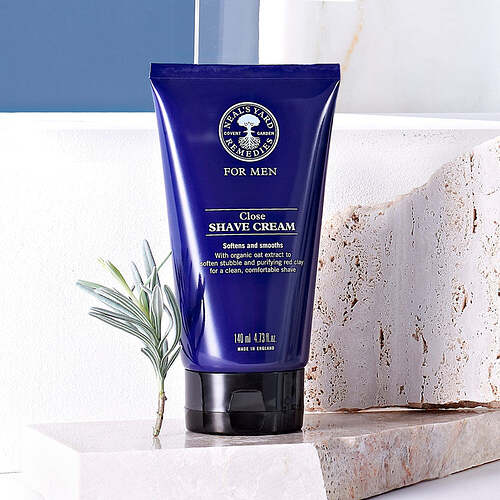 I use Trumper’s Violet. Just lovely… 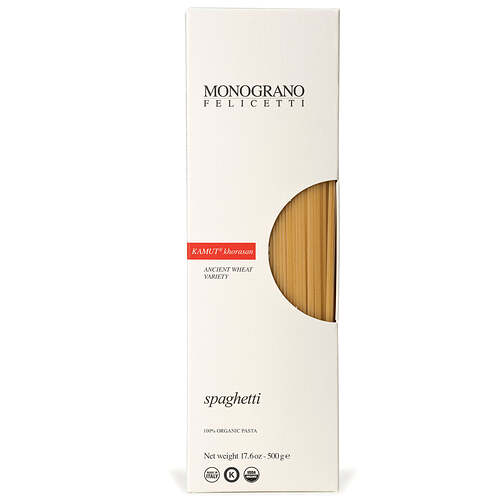 Looks interesting, but I’ve not tried it. Having said that, when there’s a product that has a completely different ingredient to the history of (in this case Italian) cooking, there’s probably a very good reason it’s not used much. It’s expensive in this country, which can mislead people into thinking it’s good, but in Europe it’s not. Pasta shouldn’t overpower the sauce/main ingredient and definitely needs to retain the structure throughout the 20 mins after serving.

After a long, long time I have found this to be the perfect balance of cost and quality. I can pay more, but I’m not sure I’m getting better. 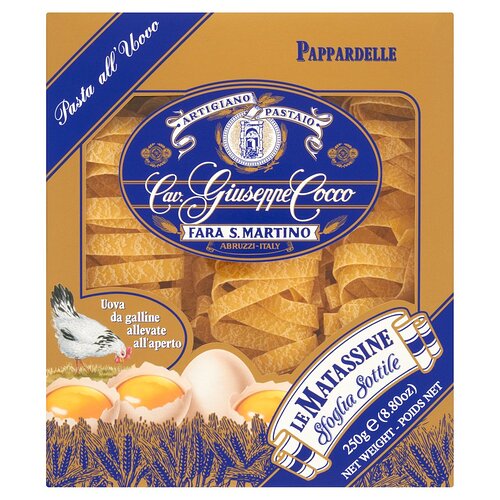 Lucky perhaps having a much older sister who had a part time job as an Avon “lady”
As a very young teenager I was very aware of scrub, cleanse and moisturise products and practice.
Now some many years later, I am still following this and looking great for my age.
Particularly, I have found that recently I am more better looking/feeling following a change round of specific products for some months and then changing for another.
It’s like the skin gets used to a treatment and then gets bored.
Changing a product and “way” to treat every now and again seems to wake up the skin cells.
Better than spending a fortune on the very best all the time I have found. 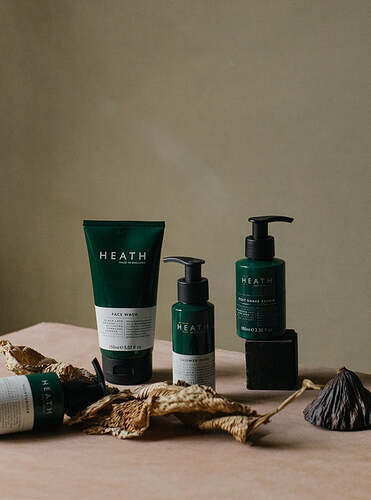 Perhaps not THE best, but definitely the best I have found at its price point and having great results right now.

Although always looking out for new solutions. Any recommendations will be appreciated.

I seem to recall that, amazingly, Johan Cruyff was a 40+ a day man throughout his playing career. This was according to Ajax teammate Jan Molby at a sporting dinner I attended where he was guest speaker.

Just think how good he would have been had he kicked the habit!

when there’s a product that has a completely different ingredient to the history of (in this case Italian) cooking, there’s probably a very good reason it’s not used much.

I came across Monograno after watching numerous videos from Michelin Starred Restaurants where it was served as their pasta of choice for what could be considered (in the eyes of some) to be their discerning clientele. This brand also sells different blends (some of the grains are ancient) like spelt flour and in general the yields/profitability are perhaps lower compared to the more modern cultivars (newer is not necessarily better). In case you did not know, spelt was cultivated by the Roman empire and Italy was once a part of it (their influence is still resounding).

Pasta shouldn’t overpower the sauce/main ingredient and definitely needs to retain the structure throughout the 20 mins after serving.

After a long, long time I have found this to be the perfect balance of cost and quality. I can pay more, but I’m not sure I’m getting better.

The pappadelle that you mention is perhaps less neutral than plain (flour and water) pasta because it contains eggs. Each to their own and whatever floats your boat (in terms of selecting culinary ingredients for consumption) but should you ever have the inclination it may surprise you.

Wishing you a lovely day

All the crunch, but with a special Unami saltiness.

Don’t know why anyone would consider anything else

Head chef at MPW’s The Oak Room (3 stars at time) told me his method was to bake whole Maris pipers with skin on til cooked. Scoop flesh out and put through potato river. And then beat 50:50 with melted butter!!! That’s how to make 3 Michelin star mashed spuds

A diet of spuds mashed like that will do wonders for your bad CL levels .

Safer to take up smoking

Yes.apologies. I deleted a post up a few asking about best mashed potatoes.
I took it off worrying it might have caused offence.
I know how sensitive you lot are.

But doesn’t taste as nice. TBH a little of this mash goes a long way. Death row stuff!