Tonight on the Motion Picture Academy Awards the emcee was accosted on stage by an actor for a joke he made about the guys wifes hair. Wondering what others think?

Quite incredible. Just I’ve always thought, not the happy-go-lucky, cheeky chappy he tries to portray.

Two things, NO three things, you should never comment about: a mans Religion, Politics, Wifes hair

They report that on set major Prima Donna and full of himself.
If you watched Billy Illish got an Oscar for her song in the new Bond movie. The film in its ending credits closes with a Louie Armstrong song “We have all the time in the world.” My preference Louie.

As mentioned in another thread, looked like a Hollywood slap to me.

I’m sure we’ve all seen people get hit in real life, that was not the reaction of a guy who’d just been hit imo.

Edit. Watched it on larger screen and Will defo seems to be smirking after ‘slapping’ Chris. But then the vitriol from his seat doesn’t fit. Something’s off here.

If that was a proper contact I’m amazed he was still standing.

I understand that the slap could be a set up but a ‘joke’ about appearance - particularly to an alopecia sufferer - is pretty low. Don’t underestimate how damaging using that language on US TV can be either so I think Will was genuinely angry; with cause.

The joke was wrong and cruel but there should be zero tolerance for violence. Will Smith should be charged with assault, even if the victim has not reported it to the police, plenty of evidence it happened.

Why does get physical insult be considered worse than mental insult especially in this era of mental diseases?

Not sure anyone emergies with a lot of credit; although to be fair I have heard more offensive and personal jokes at these awards ceremonies. Surely time for that trend to be pared back a bit? Chris Rock might deserve some kudos for carrying on rather than decking him, and also for declining to make a complaint. Without obvious public interest criminal charges won’t happen.

As for Smith, bizarre and unpleasant. Macho posturing to protect his ‘woman’ and a short fuse. A wierdly theatrical gesture too. He would do well to keep his head down for a while. I found his contrition during the speech unbelievably stagey and nauseating, but that might reflect my cynicism (and atheism). 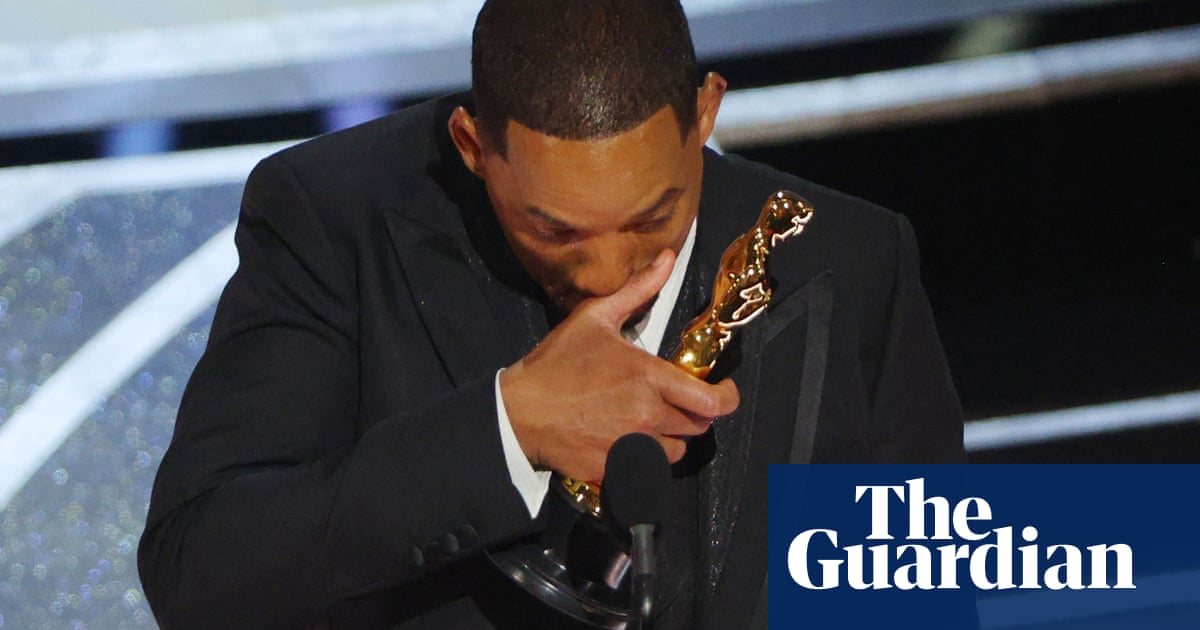 ‘To hide the coward’: how Will Smith’s personal history may explain his...

The actor, who hit Chris Rock at the Oscars for joking about his wife, has written publicly about his need to compensate for a childhood marred by domestic violence

Reasons, but not excuses maybe?

That wasn’t a slap. Smith needs some coaching from Archie in Rock’n’Roller.

Two things, NO three things, you should never comment about: a mans Religion, Politics, Wifes hair

WIth respect to Mrs AC’s hair, I’ve learned the hard way over the years

I’m not the most diplomatic at times, clothes/hair etc, if I don’t like them I generally say so. Whoever said ‘honesty is the best policy’ should have added a few caveats

F@@kwits the lot of them. Why this crap gets so much coverage is beyond me.

Interesting background there. There had clearly been previous digs at the couple including by Rock, so given the comments at the BAFTAs he may have been quite on edge.

A real shame he resorted to violence and didn’t just go on stage and verbally humiliate Mr Rock.

Comedians are often insulting/inflammatory - we all I suspect support ‘free speech’ but if you abuse it there may be consequences.

F@@kwits the lot of them. Why this crap gets so much coverage is beyond me.

I think there were times when I was genuinely interested in such things but not for a long time now. Suspect there is still a place for such ceremonies but it would be nice to see it shift from individual star’s egos being massaged to concerntrating on the dozens or hundreds involved in the whole production, admittedly there are many such categories but fawning over well-paid celebrities is just a bit quaint for me these days.

If you had been unexpected punched in the face , you would probably fall over (unless you worked for WWE)

If you had been unexpected punched in the face , you would probably fall over (unless you worked for WWE)

Looks as though Rock also had an unhappy childhood. Wikipedia notes:

Rock was bused to schools in predominately white neighborhoods of Brooklyn, where he endured bullying and beatings from white students.[13][14][15] As he grew older, the bullying worsened and Rock’s parents pulled him out of James Madison High School.[15] He dropped out of high school altogether, but he later earned a GED. Rock then worked various jobs at fast-food restaurants.

Suspect he may have been on auto-pilot if he’d been bullied badly in his younger years.

he later earned a GED 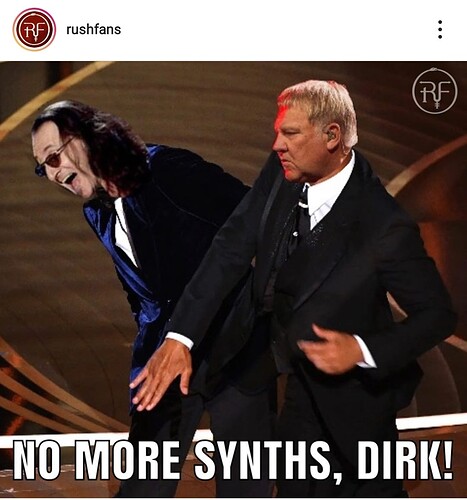