Thanks @Douglas and @BertBird for the recommendation — it‘s a brilliant recording. I enjoyed it very much! 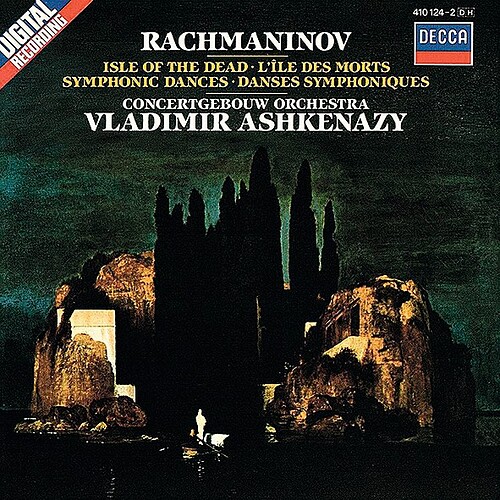 Is there a more beautiful saxophone part in classical music? I can’t think of any… Saxophonists might have killed for playing this… 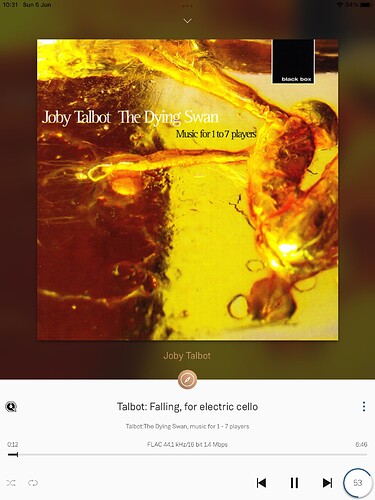 Enjoying this recommendation. Thank you.

A discovery for me. I really enjoyed it. 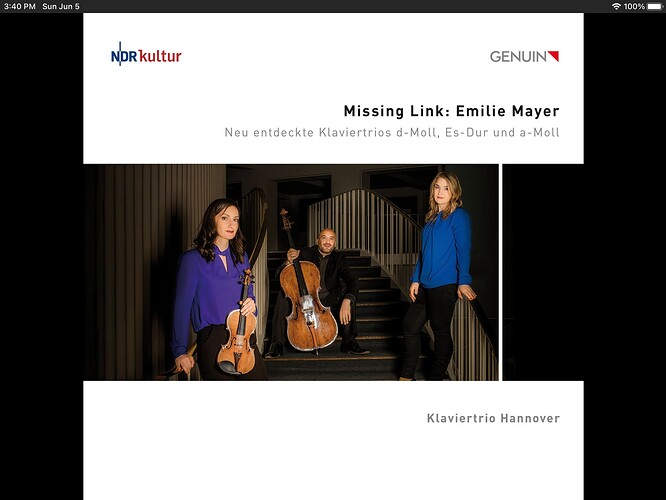 He composed the music for a wonderful ballet The Winter’s Tale, which I saw it at the ROH a few years back. He also composed an Alice in Wonderland, which I have as part of a Royal Ballet Blu-Ray set. Still working my way through that box, which is roughly in chronological order.

Bonus! Just checked his bio and was reminded that he also composed Chroma for the Royal Ballet, which I’ve seen live & which is included in the set. That score incorporates music arranged from songs by The White Stripes.

Apparently he becomes the next chief conductor of the Concertgebouw Orchestra.

I’m a big fan of both Brahms and Schumann, but was not familiar with the vocal quartets of Schumann. What a treat! 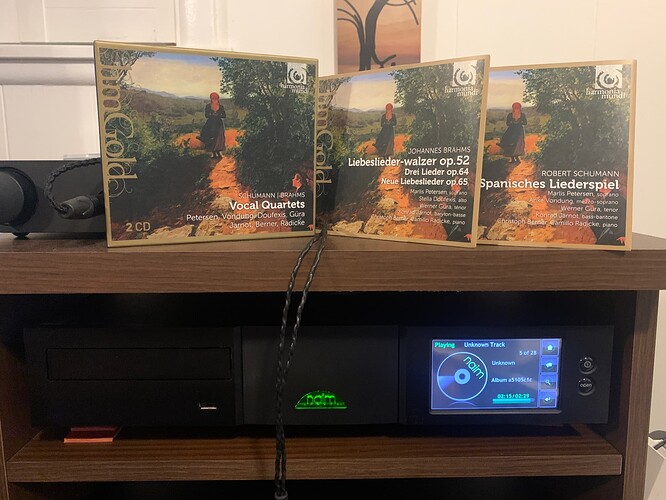 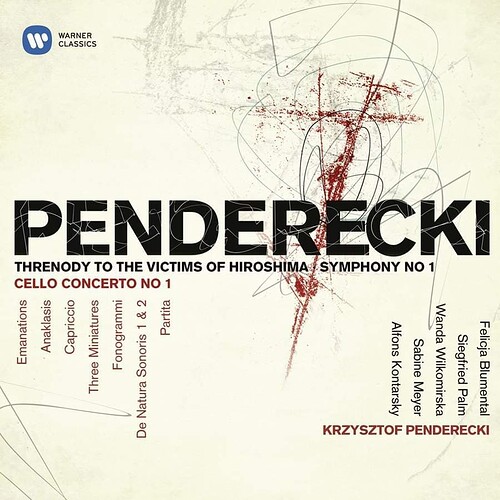 image900×900 80.1 KB
Been listening to this recently after it was recommended in the listening now thread.
I am enjoying it so far and have played some of the tracks a number of times.
I have found it more enjoyable than other composers in the field - particularly the string and vocal compositions with glissandos, swells, ebbs and flows.
Open to other recommendations that I can explore.
Michaelb June 14, 2022, 10:18am #1807

I prefer the Mortensen, who puts more thought into the development and phrasing. Nice sound engineering too. 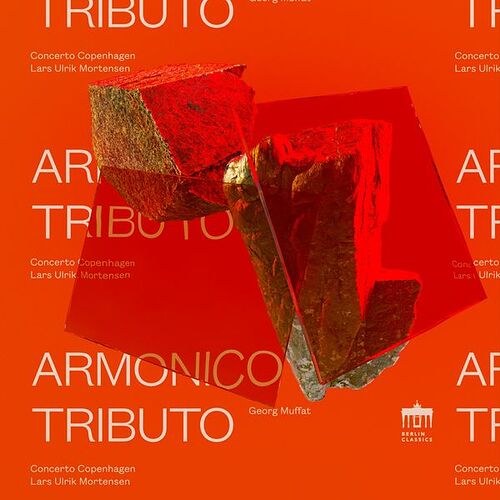 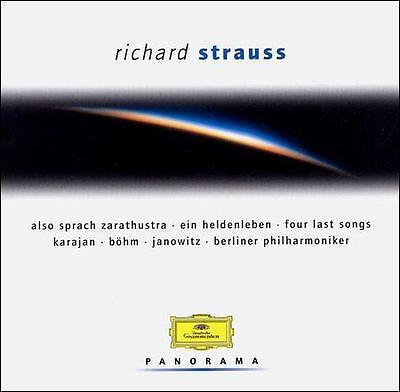 Recently picked this up.
I found this deutsche grammaphon recording surprisingly thin sounding - will have to give it another go.
Any recommendations on a good recording on CD of these tone poems

You can’t go wrong by investing in this excellent box. For about 20 quid, it’s a steal…
‎ 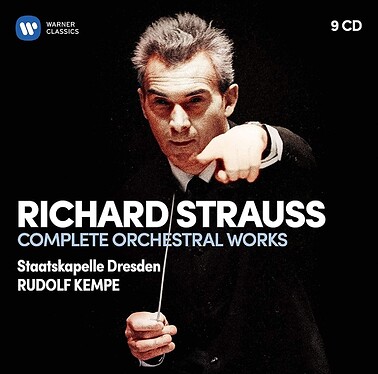 I’m a big fan of both Brahms and Schumann, but was not familiar with the vocal quartets of Schumann. What a treat!

Had a spin of Spanische Liebeslieder this evening — indeed a very enjoyable recording. I shall listen to the other two soon as well. 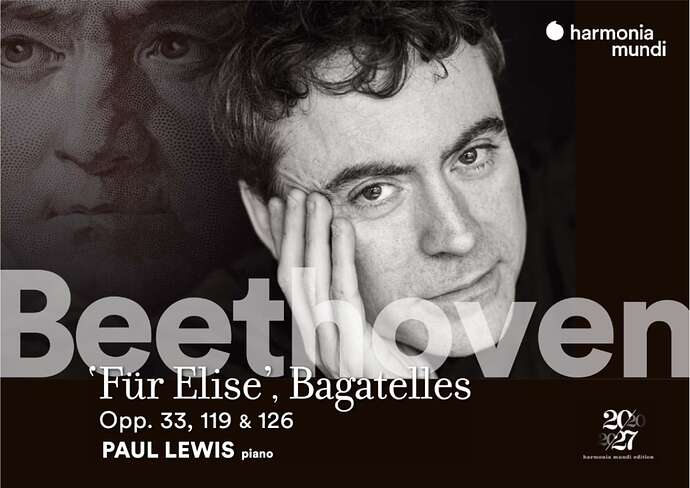 This recording has been out for a while by now, and I enjoy returning to it. There is something very comforting about the Bagatelles.

And his Schubert isn’t bad either: 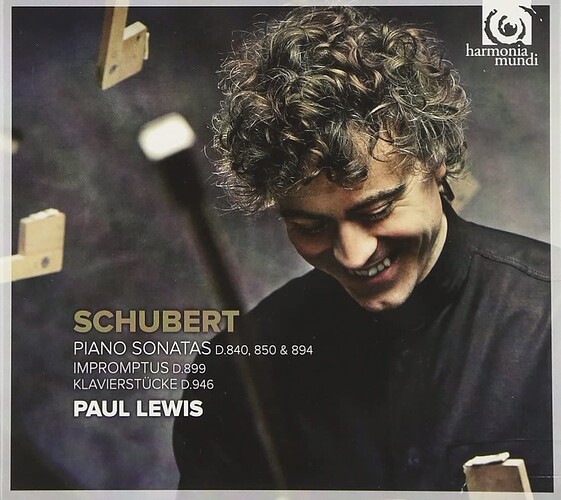 The Kempe box set is almost difinitive. I have always liked the Chandos/Jarvi as an alternative. Might not have the musical authority but the recording quality is first rate.

After watching Van Cliburn, I thought I give Marin Alsop a spin — a very thoughtful and insightful conductor. 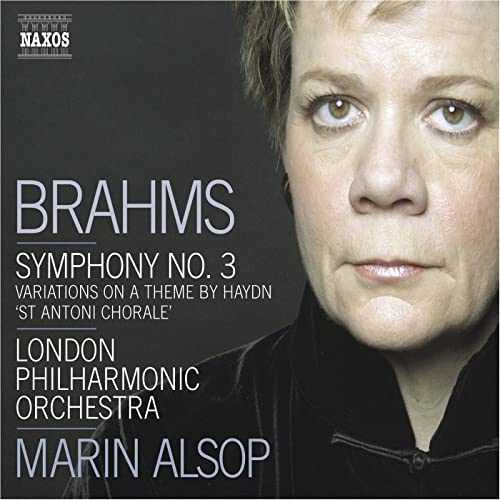 Live stuff in a few mins. Kids are just in bed and the other half will join soon for a doubtlessly great concert [image] Where is my beer?

The Berliner Waldbuhne in a few mins …