Next to my desk, at work, I’ve got a full harness getup for working up heights. My business partner has borrowed it and he said he used it by throwing a rope over the roof and fixing the other end to a tree.

Ha ha. That was before they got here, it’s definitely PM now.

Add a Scottish measure of Malt and I think I’ve perfected it. 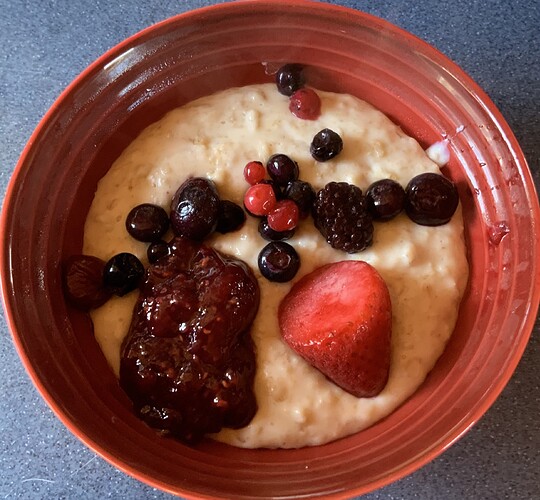 He probably would his a mad surfer, you won’t find him if there’s any swell and an off shore breeze though.

I don’t blame you - I have never liked heights. Or rather, what happens when you suddenly reduce your height.

Nearly perfect. Now leave out the porridge and you have it!

I agree there! I remember chatting to a guy at a business meeting in Brussels on a Friday a few years ago. We had always got on well and realised we were going to the same meeting as each other in France the following Monday.

Well I went to that meeting but he didn’t turn up and later I heard that he had gone up a ladder propped against his garage wall (so not really that high) to get at his satellite TV dish and while he was up there the bottom of the ladder slipped backwards and he landed hard on the concrete below the satellite dish. Sad to say, he never made it back to consciousness and died a day or so later. He would have been about 50.

I know exactly how that feels, found it very frustrating

Looks good, cinnamon and honey with some mixed seeds are my weapons of choice with porridge, cinnamon is particularly good, just use the powdered type and sprinkle a good bit on.

See even your salad can kill you here. 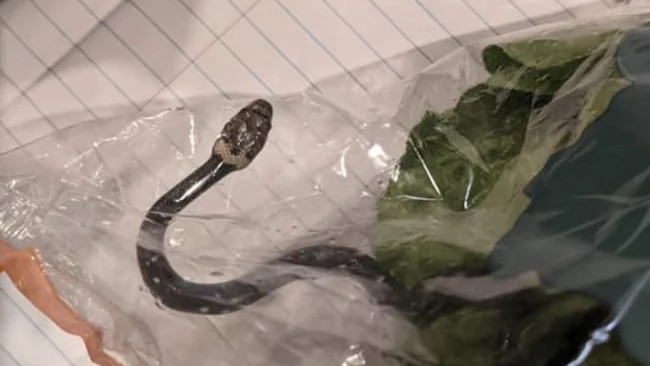 A Sydney woman urges shoppers to "check packaged lettuces carefully" after claiming her son found a live snake inside a baby cos from Aldi. 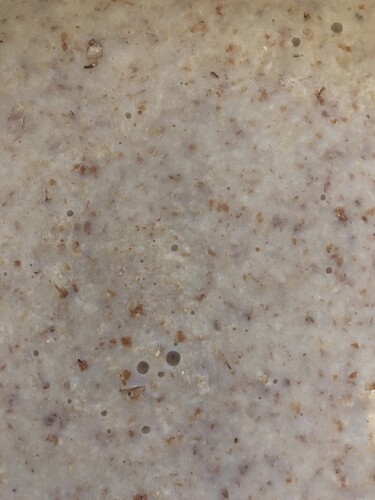 I don’t quite know where to post this, but I think everyone on this forum might enjoy it!

A 1959 short film about the burgeoning ‘Audiophile’, called ‘Hi-Fi-Fo-Fum’ 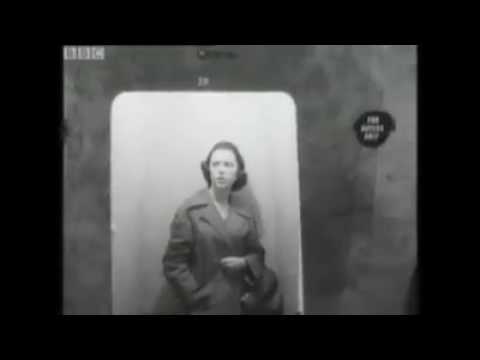 There is another thread with this “oh, the good old days”.

That sort of stuff is always welcome.

Yup, I smiled during much of that, nice one!

out this year and a perfect reminder of a gorgeous pint on draught . Timothy Taylor’s Landlord. 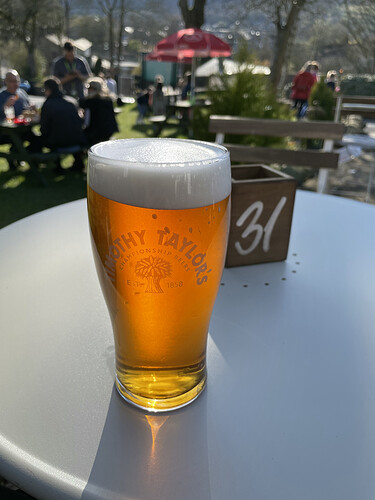