Can’t help but feel that if your co-driver is looking out of the side widow rather than where you’re going, you’ve probably overcooked it… 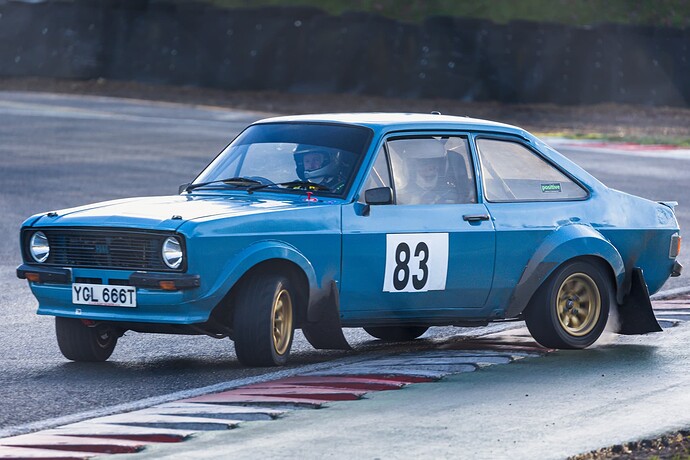 Likewise. Unfortunately he didn’t quite make the full day. Brought it up to the start for the 8th and final stage and it stopped, couldn’t restart it.

As Bob Newhart would say, I think the conversation went something like this…

I’ve got a great idea, I think we should have a go at a circuit rally, you’ve got an old car haven’t you? 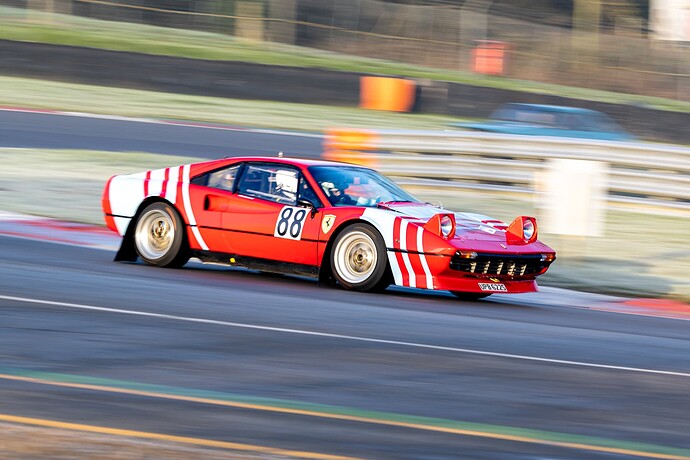 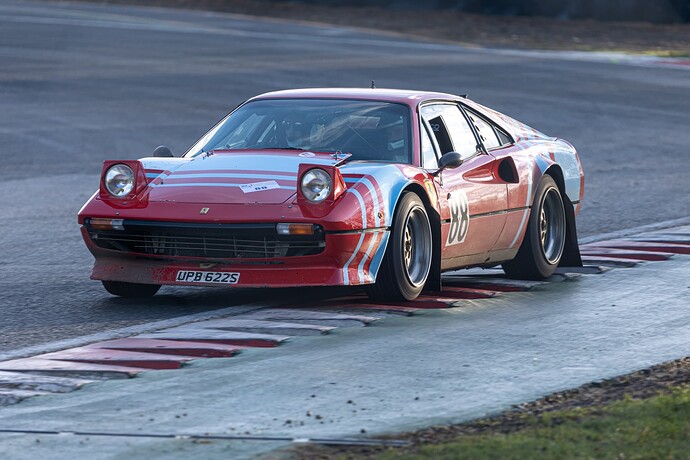 You could be right, I’m enjoying this. 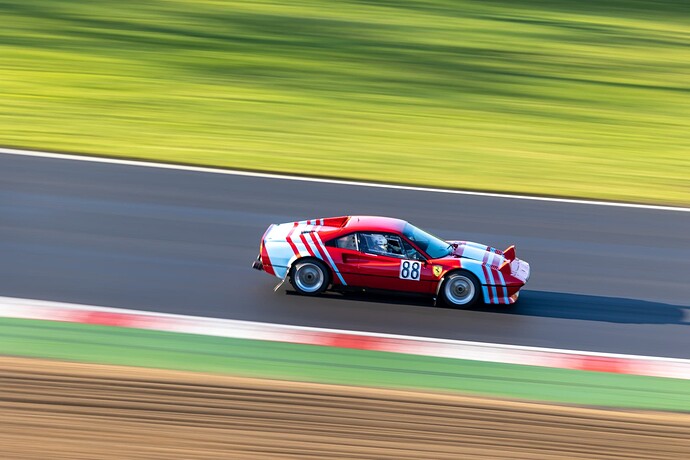 Even these funny bits off the circuit… 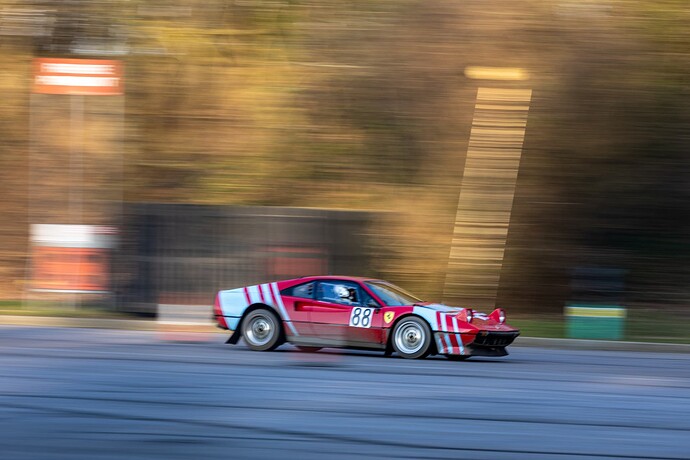 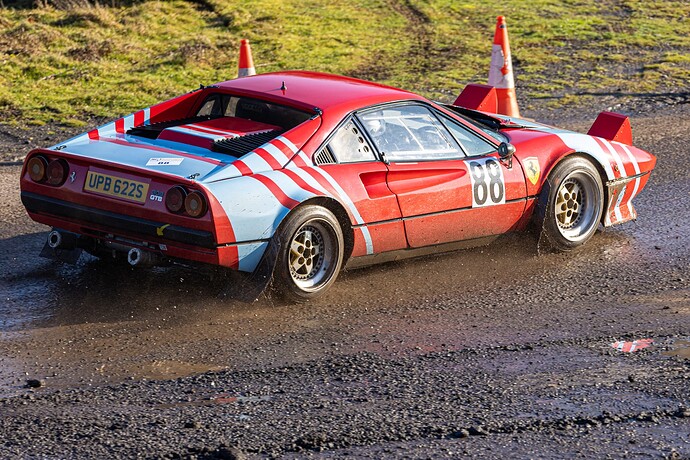 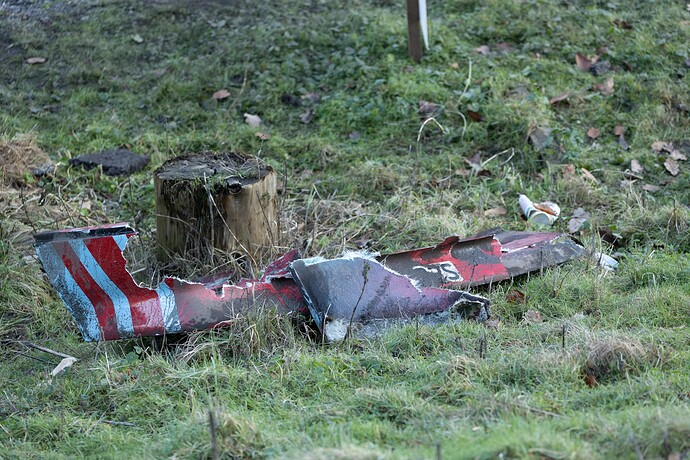 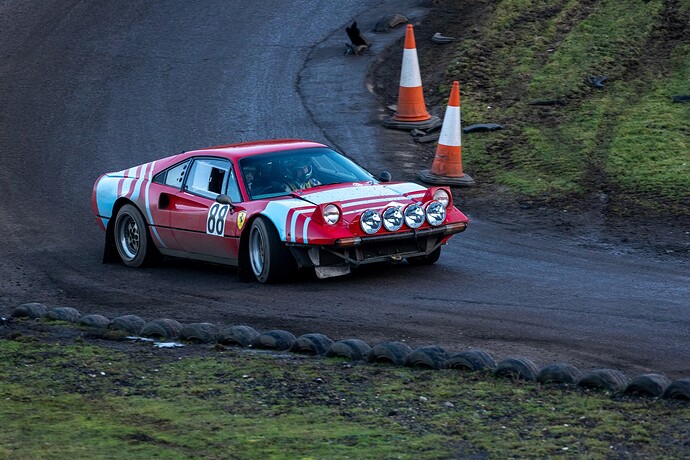 Don’t talk to me. 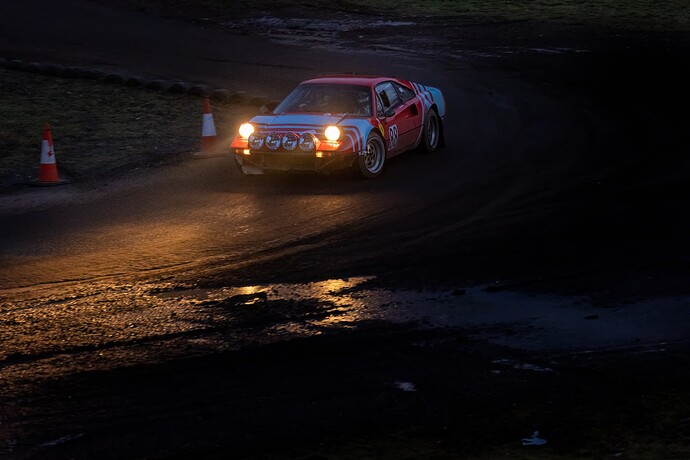 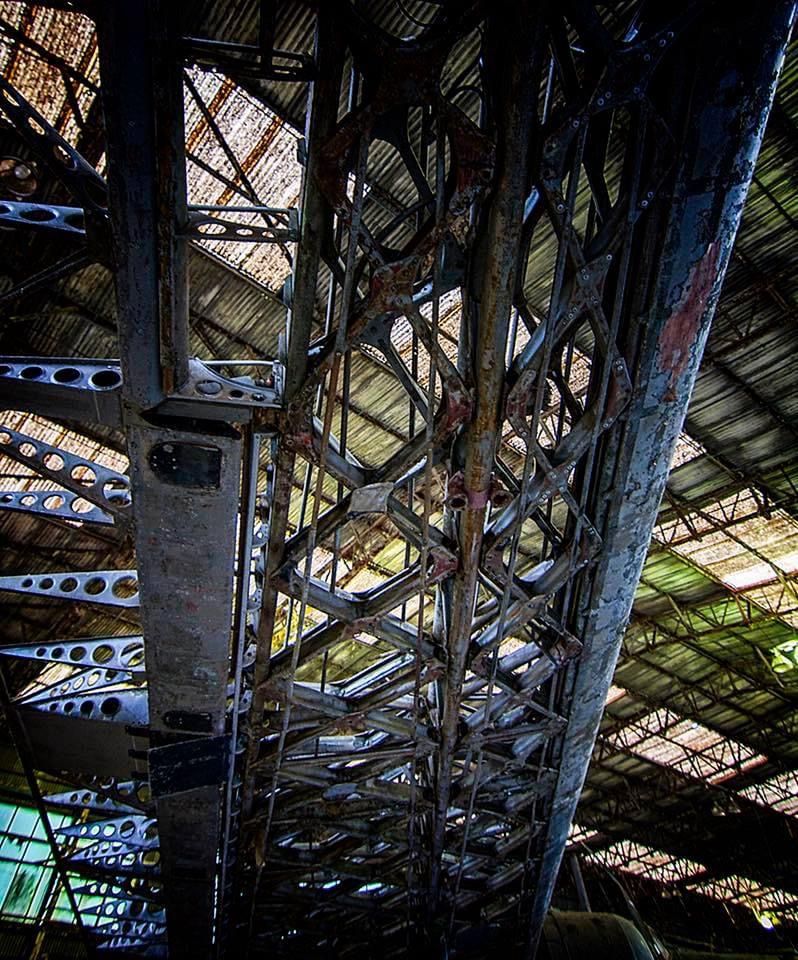 The Brooklands Wellington, a few years ago in the old hangar.

Virgins recent attempt to deploy satellites from a rocket launched from 747 reminded me of an old USAF 16mm film I have highlighting their state of the art technology in the early 60s. They used a piloted rocket, an x-15, launched from a B52 to reach lower outer space.
It was some plane. Mach 6.7 but looks like a bitch to land. 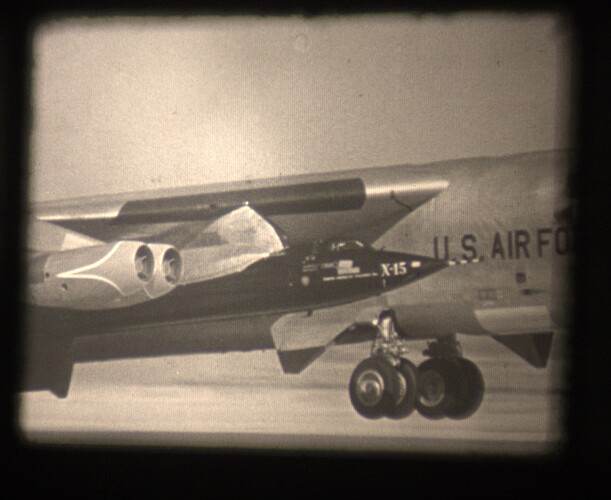 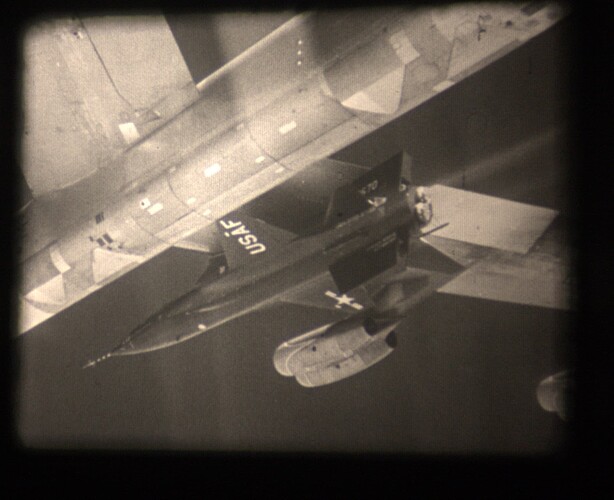 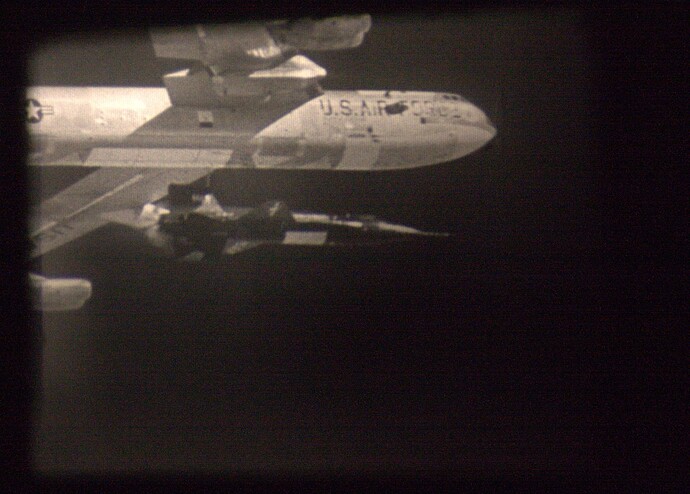 They also experimented with recovering re entry capsules using a plane. Lassoed the parachute ropes and dragged it into the plane. 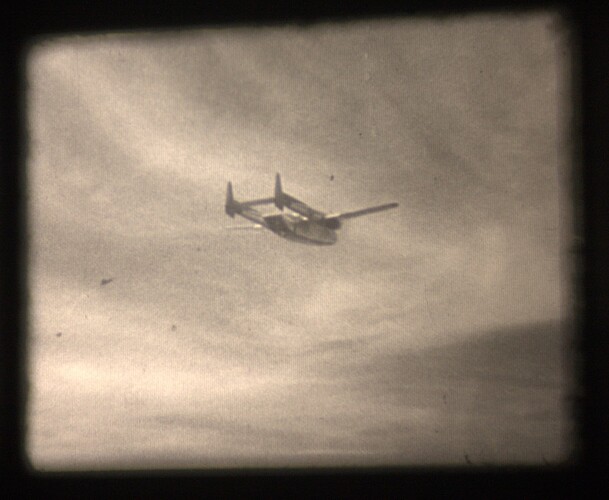 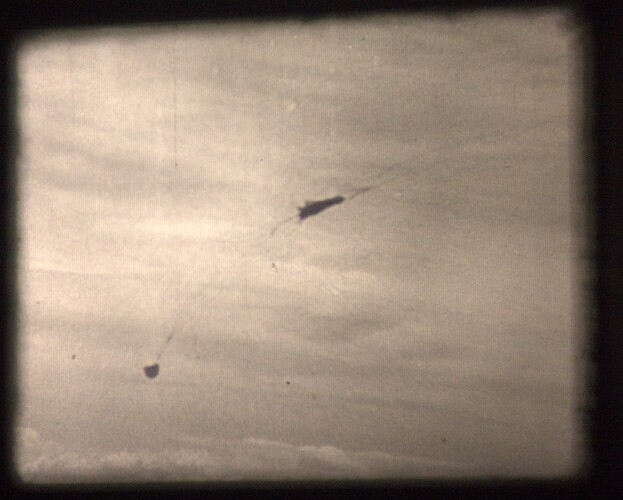 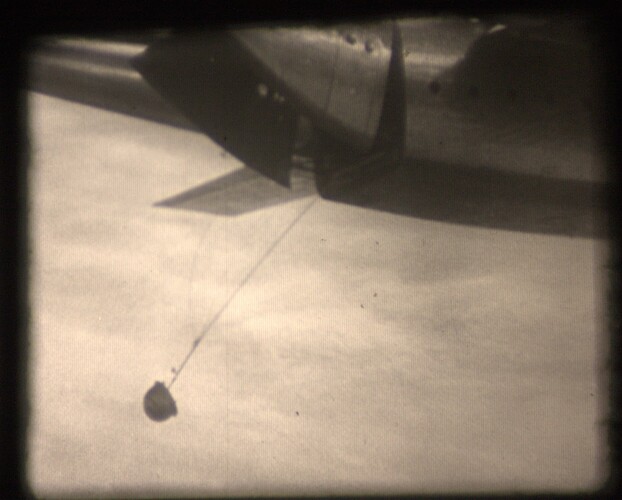 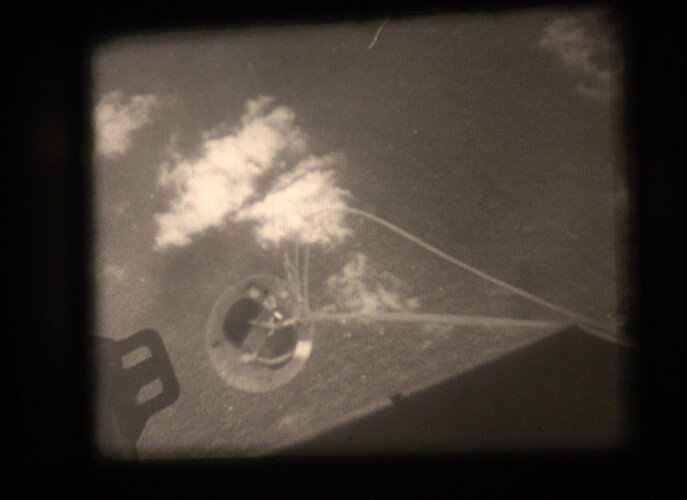 A picture that has been taken a thousand times before 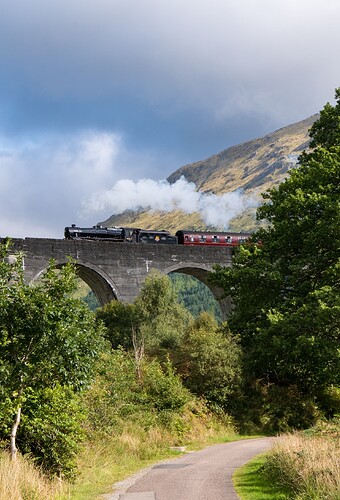 there’s a reason it’s been taken so many times 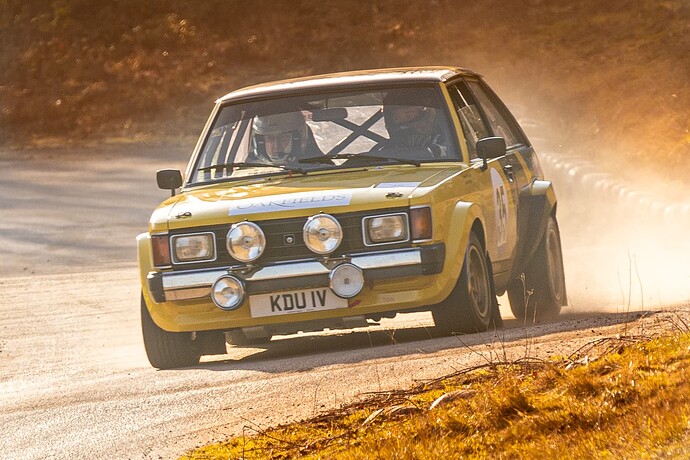 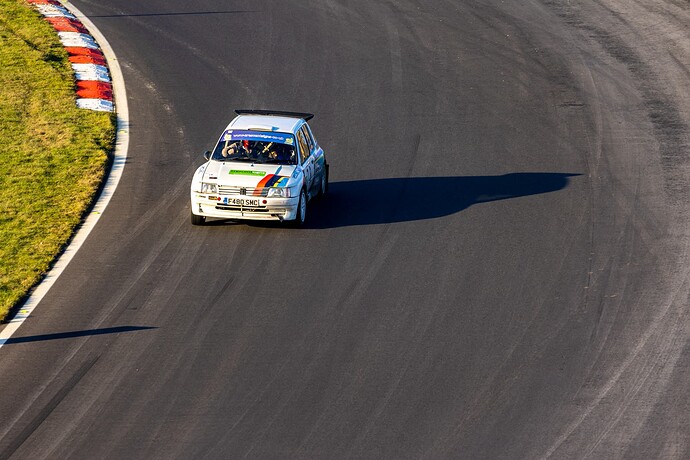 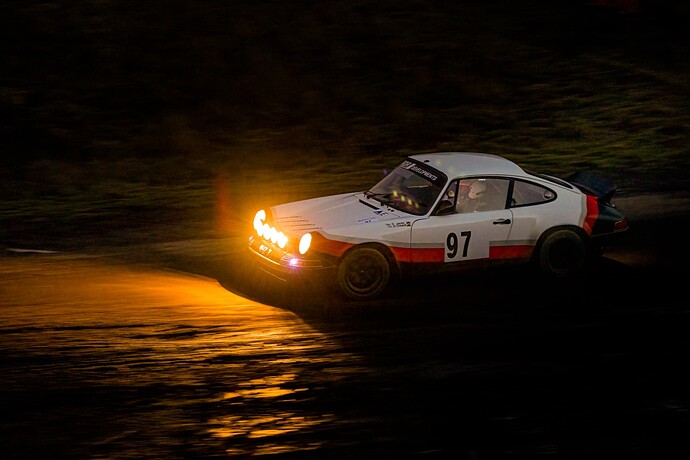 Des O’Dell would have been proud 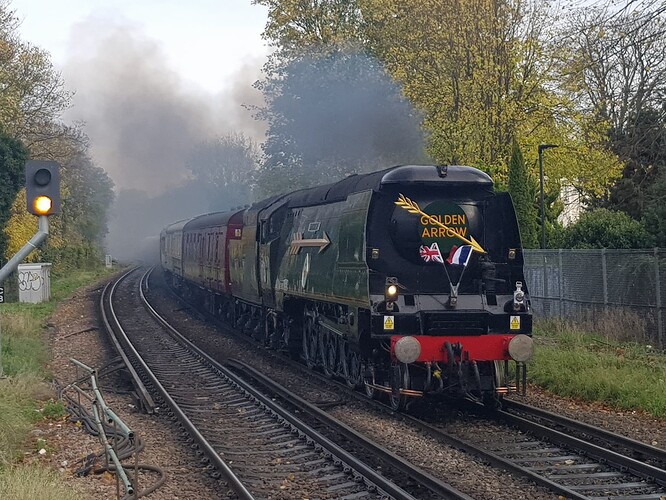 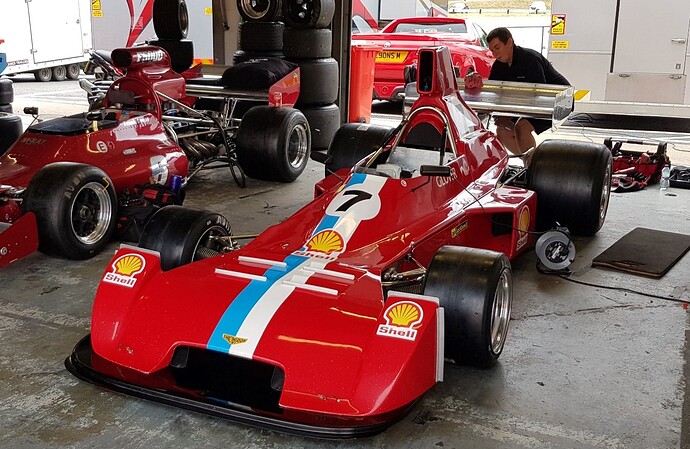