Tidal and MQA (oh no, not again)

This may have been answered elsewhere, but I couldn’t find it. Tidal seems to be pulling a lot of CD Quality albums in favo[u]r of MQA versions. I know that Naim does not support MQA, but if my only choice is MQA and I play it through a streamer that doesn’t support, MQA, am I still getting full 16 bit CD quality?

Playback of MQA 44.1 through Roon, and the 1st unfold process takes the stream to 24/88.2
I have quite a number of MQA 44.1 replacing original CD 16/44.1 rips, as they sound better on my NDS/555DR, following extensive listening and comparison between the formats, on the same system and same Roon playback path. 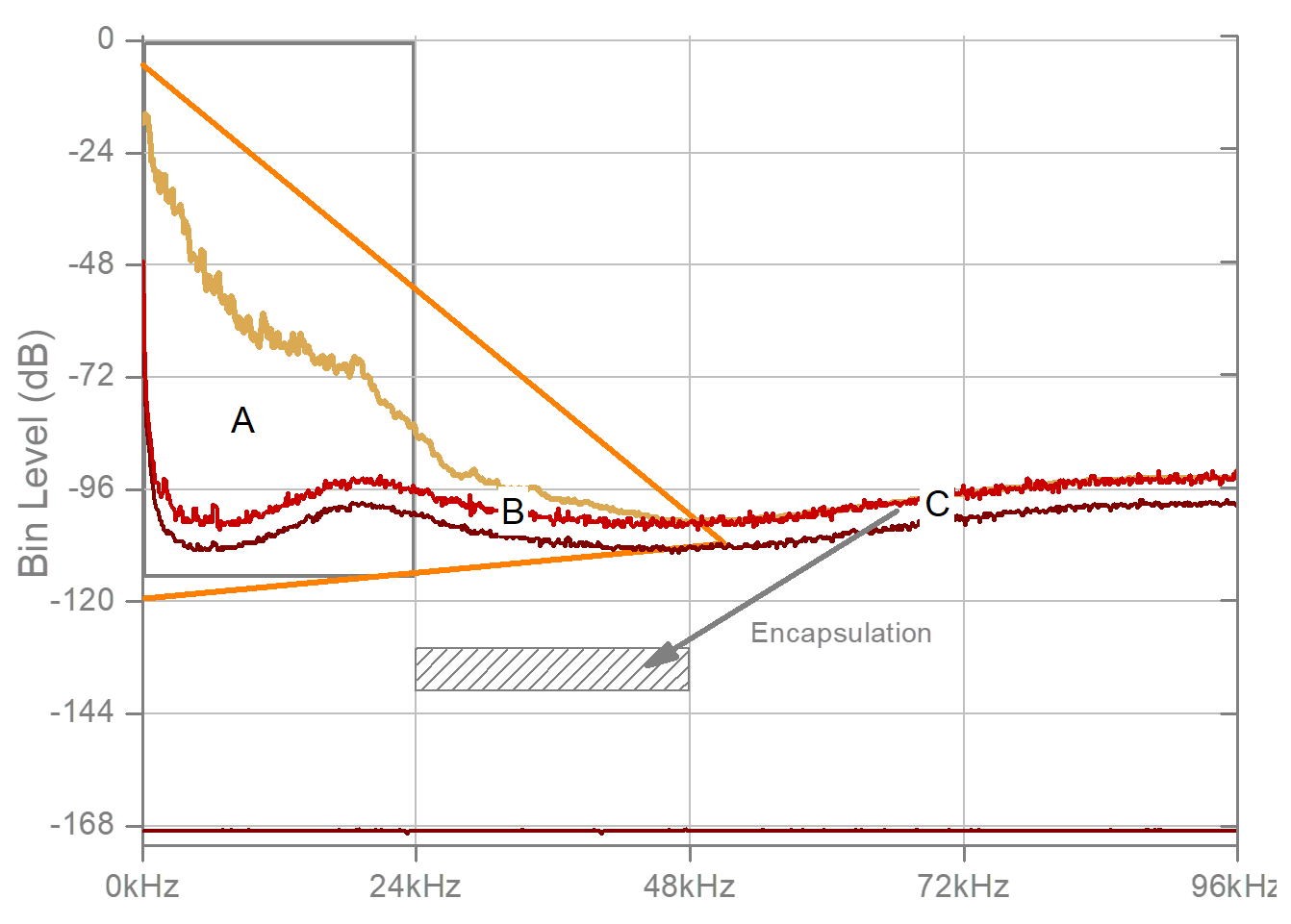 Some of the many threads where MQA has been discussed:

So watch https://youtu.be/pRjsu9-Vznc and discuss.

So Warner Music Group have just released a large number of their back catalogue as Tidal Masters, i.e. MQA releases. Some 20k tracks. Included are all Pink Floyd albums, Kraftwerk, Duran Duran, Madonna, 10,000 Maniacs, Talking Heads, The list is available in XLS at https://drive.google.com/file/d/1rvKkhI1x4d06YE4hp-eKWG1sbYsXQXc3/view?usp=sharing The list of 24-bit MQA encoded Tidal Masters is now 891,954 tracks if any one is wondering Sounding really great on my Roonified NDS with the Roon …

I went to Wilson Audio demo of their new Chronosonic XVX loudspeakers at a high end dealership in NYC last Friday. It was a wonderful evening and the sound out this system was spectacular as one would expect from a system that I suspect costs close 800K US dollars and meticulously set up.D’Agostino electronics and not sure of DAC brand but was MQA compatible. The presenter was McGrath a long term associate of Wilson Audio and an audio engineer by trade. Still records. I noted that the MQA light…

Well Guinnless’ answer was short and to the point. And for the record, I don’t have Roon and don’t see it in my near term plans. An alternate streaming service would come first.

Here’s the gist of (my interpretation of) what I’ve read elsewhere. MQA uses the most insignificant bit(s) of a 16 bit file to store information allowing expansion to a higher resolution. For the record, I’ve listened via MQA vs CD quality on an enabled system and found the results mixed. But if Naim doesn’t use those bits because it doesn’t support MQA, are those bits just wasted, such that I am only hearing the remaining bits?

Hmm… I didn’t know that.

I think I’ll have another go at Qobus.

You can upsample anything - even MP3 - but this isn’t a means of improving the resolution. MQA is inherently lossy whichever way you slice it. Data from the original is lost. Whether you prefer the sound is another issue but ‘hi-res’ it certainly isn’t.

Hmm… I didn’t know that.

I think I’ll have another go at Qobus.

Me too. And Tidal’s marketing of CD quality sound should be challenged (to say the least).

MQA 16/44.1 when played back through a MQA enabled 24/176.4 capable system is probably better than ‘straight’ 16/44.1 CD quality: however this depends on having a system that will at least do the first ‘unfold’ and also has a 18/88.2 or better DAC; you may have the right hardware and software, but it still very much depends on the listener. Even when unfolded with an appropriate DAC system, the results still seem to be somewhat variable; it seems that it’s very often a matter of person taste and how the MQA artefacts affect different people’s sound perception in different ways. Some people routinely prefer it, some people find it a mixed bag and some find the MQA artefacts are often troublesome for them.

Then I will be looking for a new service. Qobuz would be the natural choice, but:

This has been discussed here before, and @Stevesky confirmed that non-MQA streamers like Naim’s are recognised as such by Tidal’s servers, and automatically get a 16/44.1 FLAC version instead of MQA. So you should still be getting a lossless stream.

Assuming a non-MQA stream is available?

I don’t know if this is always the case though.

This has been discussed here before, and @Stevesky confirmed that non-MQA streamers like Naim’s are recognised as such by Tidal’s servers, and automatically get a 16/44.1 FLAC version instead of MQA. So you should still be getting a lossless stream

Assuming a non-MQA stream is available?

I don’t know if this is always the case though.

What @Guinnless said. My investigation started after reading that Tidal has been removing standard CD quality albums from its library. When I looked at Tidal offerings, this appeared to be true in many instances. (At least they no longer appear as separate options when using the Tidal app). @Stevesky please advise if I have been misinformed.

Well, I don’t mean to fan the flames of discontent, but If you look at this page on the Tidal Website, it lists Naim as supporting MQA. Perhaps there is more to the Tidal Connect firmware update than has been revealed by Naim.

While you can listen to Master Quality audio on any device, the partners below provide full MQA playback through TIDAL: Bluesound/NAD Cary Audio Aurender Cambridge Audio Meridian Bel Canto Auralic...

I can kill that rumour stone dead! There remains no plan to add MQA support.

MQA for many, be that from an industry or consumer perspective remains a case of, “If it ain’t broke, don’t fix it”
The fact that Tidal are slowly and gently engineering their service towards a scenario where as a consumer you’re bound to a specific hardware path should in itself raise alarm bells.
FLAC and WAVE equivalents in terms of mastering, storage, distribution and consumption are delivered without any proprietary processing or licensing overheads.
The fact also that MQA is so divisive from a listening and enjoyment perspective means it will always remain a method of encoding and decoding that will appeal to some and not to others.
Consumer choice is a positive thing but being manipulated towards a specific ecosystem without a means to make personal decisions on consumption method isn’t.

I can kill that rumour stone dead! There remains no plan to add MQA support.

Then my question is what happens when I select a Master-labeled album from Tidal to play on my Naim streamer. Am I getting the un-messed-with 44.1/16 CD quality recording or a 44.1/13 recording with three bits of dither?

@Stevesky is the expert here - he covers the subject in some detail here:

Hi @ChrisSU Re: Naim vs Tidal vs MQA When a manufacturer decides to support TIDAL their unique access key has properties attached to it which include lossless format preferred and also if MQA is supported. To get the latter requires the product to be MQA certified. When a TIDAL stream is requested to be played the product can give a hint on the quality wanted (naim = lossless by default). On Tidal’s server lots of if/but logic is done based on users subscription, country, what the device…