What is your experience, if have, with top source as CDS3 or full LP12 with entry amplifier (2,3,5) ? Is amplifier real bottle neck ?

@GaryYeowell, appreciate your knowledge.
if I understand correctly you enjoy such combo. Had any idea to update ? What about resolution, scene, etc., ?
Also, did you compare 3 vs 5 amplifier ? Flat cap vs HiCap for 5 ?
Thank you

From my perspective, yes clearly the NAC / integrated amp becomes the bottkeen known, but you can still enjoy the source for what it does albeit relatively constrained. The source simply scales better as you get better amplification.

I used a CDS3/XPS2 with a 282 and then 252… and the CDS3 simply grew with me.
However there are some sources, and I am specifically thinking of the CDX2 which in my opinion only come alive with top end amplification, and with me it was with the 252. The CDX2 sounded a bit too sharp/intense with the 282 in my opinion.

Simon, interesting observation on CDX2 and 282/252.
Do I understand correctly that CDS3 can easy living with less sophisticated amplifier than CDX2 ?

Well the CDS3 is smoother than the CDX2 and so is more easily to link up with amps of varying abilities.

For me the formula would have been: top source + amplification which is good enough to reveal that the source has great potential. Such amplification is likely to reside somewhere between ‘entry’ and ‘top’.
Personally, if I were planning for the long term, I would be happy with top + entry…but I know that I would be keen to improve application relatively quickly. Others have different views, I know.

As per other thread, the CDX2 on its own can be ‘bright’, this calmed down/removed by adding power supplies and helped a bit by the best surface/supports for the CDX2.

A CDS3 is smoother and a much better source - and needs an XPS2 to work.

A 282 (old 82) is also a tad ‘bright’ & lively to some ears. Some like it this way and prefer the presentation to a 252. Adding better power supplies (either 2 x HiCap or Supercap - which the 252 requires) calms this down and adds more detail.

So a bare CDX2 and 282 together is likely to be ‘lively’ and, intuitively, a CDS3 would balance things out better.

Yes i do enjoy such a set up, and have done for many years. Presently i use a CDS3/XPS2 with a serviced Nait5 and a Hicap2. In another room i use an LP12/Lingo/Nima/Dynavector17D2 into another Nait5 and a Flatcap2 with Stageline.

To answer your question i’d say that the Nait5 is more than capable of allowing the sources to shine, and in fact one of the best, most enjoyable systems i’ve had here was the CDS3 into a Nait2, so much the same. Of course i’ve had ‘better’ amplification, in fact just about every Naim amp in the range up to a 552/300, but have concluded that for me, what they offer, gives me not much greater pleasure musically speaking. In terms of resolution, stage etc, the smaller amps may come up short, which is fine as those aspects have never once raised the hairs on the back of my neck. Where the smaller amps shine, is in retaining all that is important to me in a performance, the ability to draw me in and engage, without trying too hard to add in the superficial stuff, and a good system for me is one that has me drawn in even from outside the room. I have also yet to find a Nait incapable of showing improvements in the source, and so that is where i see most of the benefit.

In answer to your last question, yes i’ve compared the Nait 5 to every Nait except the ‘3’. With the ‘5’ i could and have lived with it bare, but the Flatcap and Hicap do take it to another level.

Certainly not to pleasure, not in the CDS3, Nait XS and SBLs the most magical set that I once owned. There was also a Linn LP12 and a NAT03.

Interesting discussion and I don’t have an absolute answer more an observation. To my ears my Xerxes is my most sublime and enthralling source component. For classical music I use a CDS3/555/SL ic yet prefer my standard one box Nat 05 on R3. £1k tuner with standard ic into £12k of amps!

Thanks for all for input, very useful !

As I mentioned in the other thread the current final goal is 252/SC/250 (unless I’ll do not like it or find another option). Which one you would prefer:
Nait5+ND5XS+Flatcap
or
SuperUniti

Yes, CDP is the key source, but streaming/FM is wanted as well.

@GaryYeowell
Does it mean you put 5i at the same level as 5 (both bare) ?
Will Hicap give to 3/5 more than Flatcap ? If yes, why you stopped at Flatcap ? 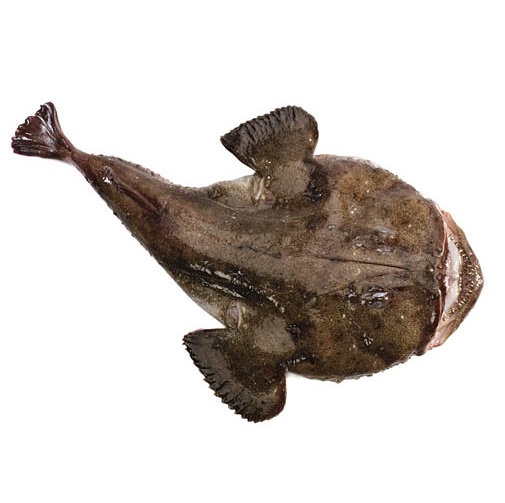 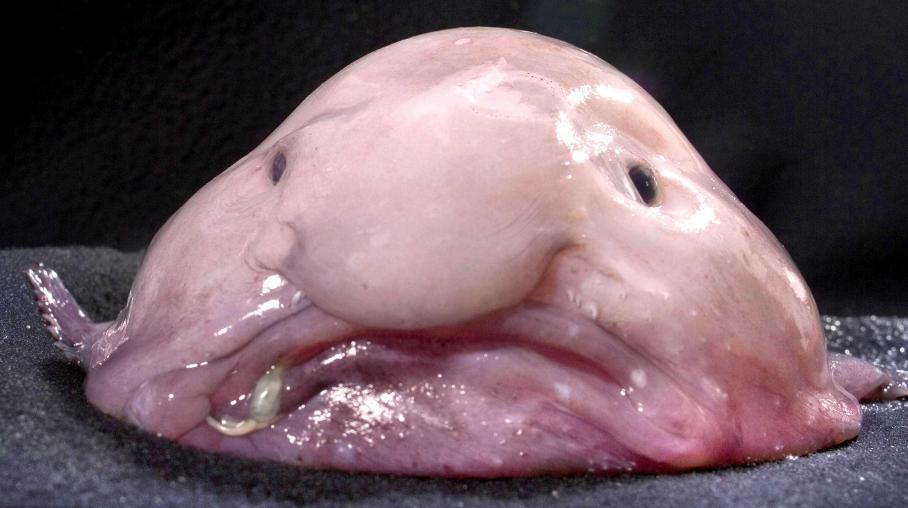 That’s a monkfish, the total opposite.

I mean big mouth and no velocity. Like a big source and little cheap amp. Not balanced.

In the spirit of this thread, NDS and Nait 5 with FC2.

That would be a very quiet setup…

My assumption was that the OP would know that.

I’ve run a top-spec LP12 (then Akiva) through entry level Linn Majik amps (incl Majik MC phono stage) and later with Radikal/Urika through Nait 1, 2 and 5i and never felt the amps musically held anything back. Much rather have a mullet system than spread the funds more evenly but then I don’t need large demanding speakers and the necessary power amps to bring them to life. So long as you’re not fussy over the HiFi stuff, then you’d be amazed how much fun you can have with a good vinyl source and a tatty old Creek 4040/4140 worth 70 quid.