A quick look online and immediately I can see the RP8 available Stateside at a close-out price of under $2k without cartridge. For the performance on offer that seems like a very good price. Add an Ania MC and you’re still well under $3k.

Under 2.5k in the UK with cartridge…which seems a no brainer to get at the discount price
My second choice was the VPi scout …and if I was in USA or Canada then I would get that over the P8 …but not in the UK
I came from a high spec Linn with aro arm and lots of upgrades …now the P8 is run in (since January) it beats my old LP12 hands down …and I wasn’t expecting that !!!

I listen to jazz, soul, funk, modern jazz and some rock.

A Planar 8 Sounded fantastic on classical, too.
I used Chesky release of Pine of Rome for this audition. ( Rainer/CSO Living Stereo ) I have the original pressing which sounds terrific. 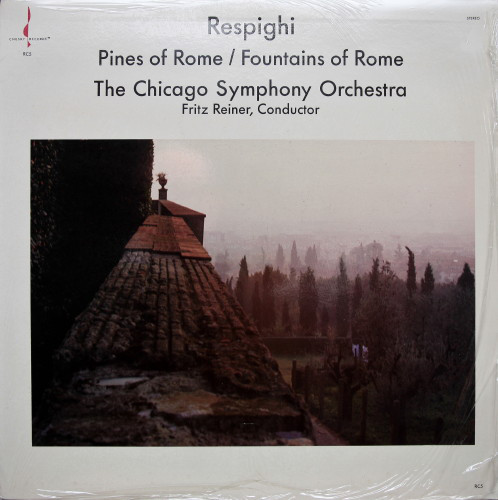 Got to listen to one and I must say this table became my favourite Rega .
I loved the RP6 but an RP8 was a bit of a let down. So I was pleasantly surprised how different Planar 8 sounded comparatively. I also listened to a RP10 next to it. The P8 was much more lively, immediate and dynamic yet preserving much of naturalness and colours of instruments. It was so involving, I ended up listening to the entire Pine of Rome whereas other set ups, not as interesting. ( including Troika/ARO/LP12 just for grins) Set up was a breeze. From opening an outer carton to playing record in less than 10 min. :0 Everything came pretty much pre assembled almost a dummy proof. Put a rubber band, glass platter adjust the arm balance, just check a torque setting on a cartridge ( which was also pre-installed ) and plug the PS and go! 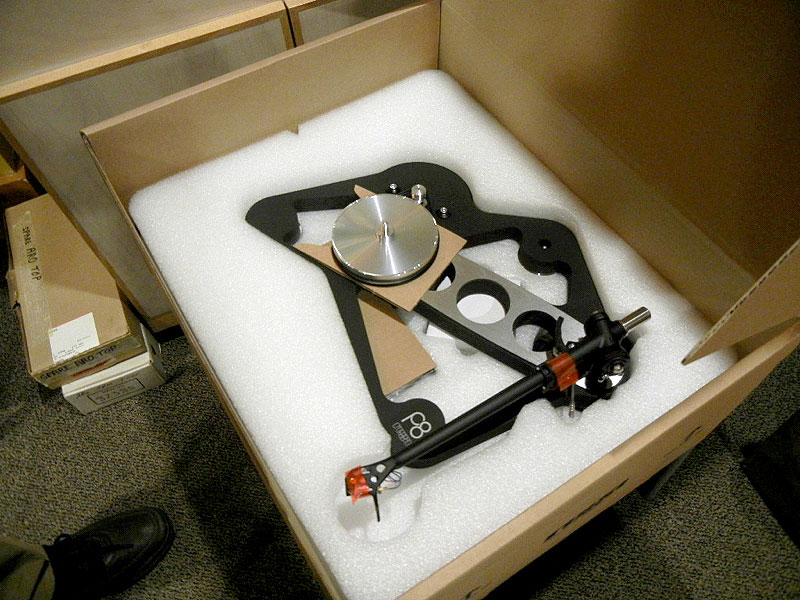 p8-box.jpg800×600 130 KB
The total price of the unit I listened to including a cartridge ( Apheta 2 ) was 4300$. Incidentally I never cared for Rega cartridge including the original Apheta, but the Planar 8 + Apheta 2 sounded great from the start with no break in time~!

P.S. Also their new Ania MC was very good, too. Maybe finally they found the way to make a decent cartridge!? 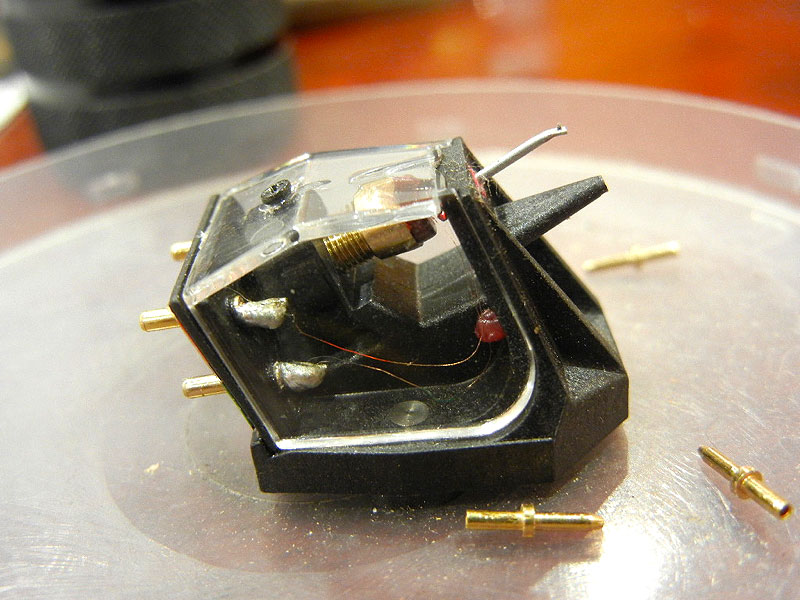 Hello Kuma,
i thought you had a top linn lp12 turntable. Did you sold it or bought the planar 8 as a second turntable?
If i understood correctly, the rp8 was not enough good for you, the planar 8 was better?
I had the p10 before and now the rp8… I found the rp8 a bit more involving vs the p10, but with a bit less separation of instruments and details.

The P8 does seem to be a sweet spot in the range …IMO better than the previous incarnations …maybe it’s the new arm with its increased manufacturing precision? …every time I look at it I’m reminded of the SME V arm at 5k plus on its own … 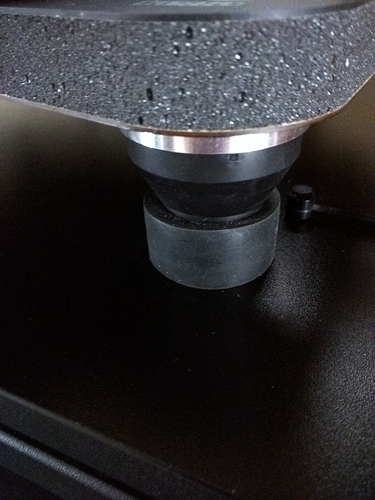 Sorbothane block in place under one of the feet

i put the rega rigid feet , which work well. I tried my finite elemente cerapucks also, but the sound was too lean and damped. 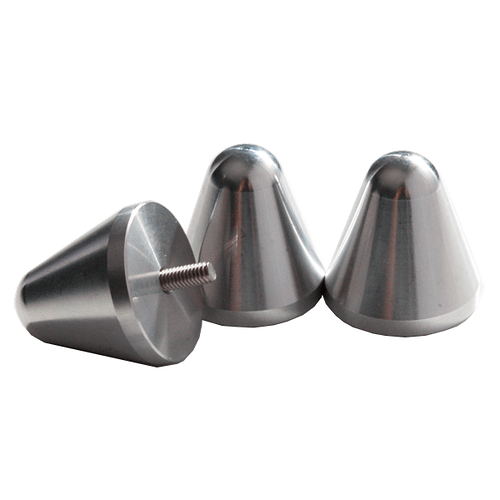 To De-Couple/isolate & the RP8/RP6 here in Canada looks to be around these prices. RP8 is out of price range, sadly😕 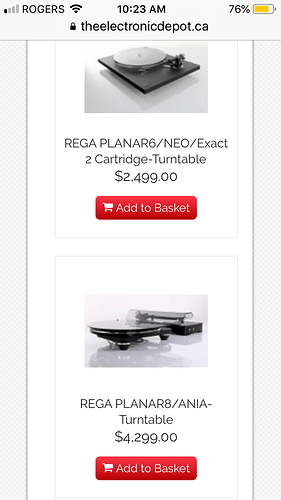 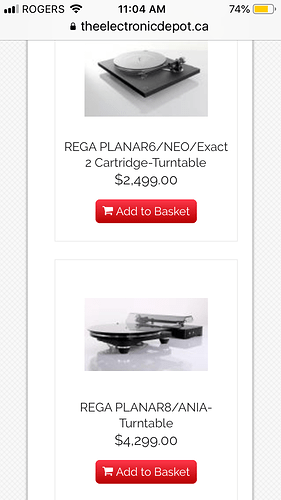 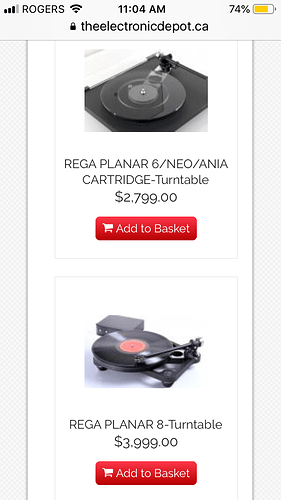 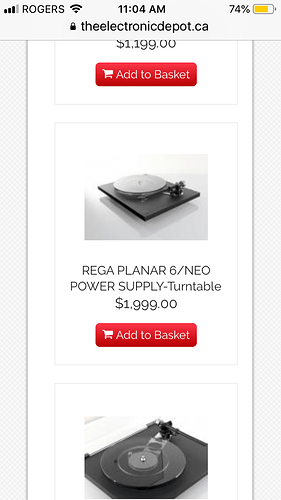 The only place I would look for 2nd hand is CanuckAudioMart & I don’t see any second hand there. Hesitant about 2nd hand TT too😬

Sorry that was a question

i see one on Quebec audio, Ted audio , for 1900 dollars.( with apheta 2)
You can also phone to rega dealers in Canada, if they don’t have ex demo rp8 to sell.

& of course I will have to audition the TT’s at the dealers & somehow recreate a similar sound with Nait XS 2 Amp & Vandersteen C2e’s??

They are, yes. The Planar 8 is the current one. Rather confusingly, it says P8 on the plinth. I suspect the Planar 6 with Ania will be just right for you. Why not have a listen?

your public profile is hidden so i couldn’t check. I didn’t remember if you had or have a roksan tms2 or a full lp12?
Personally i had for 15 years an sme20/ 2a, which i sold one year ago.
I find the rp8 more lively and involving. I was surprised by that.
I like the look of the new planar 8. Perhaps, if the new p10 will have this look, i will be tempted later.

I’m about to pick up a new model used Rega P6 with Neo PSU and an Ortofon 2m Black light use cart. I asked for and got a very good price on table and cart. Cash payment gets things done. Be confident, knowledgeable, firm but reasonable, and not in a hurry when you look. I’ll let you know how it sounds, I pick it up on the weekend. I won’t mention the price but it was better than buying new for sure. Current table is same as yours, Project with Ortofon Blue cart.

Where do U live?