It’s a loooooong time since I listened to music on my Sondek. Qobuz is king, nowadays.

As much as I loved the old Linn wheel-and-wooden-box, if I’d have heard better, I might have considered switching.

However, a re-occuring theme on here makes me want to ask - TWO turntables.

Seriously though, I just like turntables and have the space, loads of vinyl and nobody telling me I can’t. I tend to use my direct drive for uptempo music (rock, dance etc) and my belt drive for most other things.

Different sounds, different haptics and looks? An elliptical stylus for old vinyl, a more aggressive cut like fine-line for pristine discs. Many reasons

I’m contemplating my second turntable. I’ll have one in the office but what will I use in the living room system?

But I know, that’s not what you mean at all. I think you are referring to the system pics where people clearly have two turntables side by side on the same system. Once person did mention that they like to play with different cartridges and it was too much of a pain with one turntable.

Not to mention, some have collections where one turntable is set up for RIAA, one for Columbia or DECCA equalisation. Or at least chosen to complement a phono stage that caters to one of those.

One for house and one for office (above garage) although that doesn’t explain why I have three - I will probably consolidate some day but it’s allowed me to directly compare different arms, carts and power supplies without any time pressure. Two decks are currently identical except for the cartridge so I’ll be comparing Adikt to Koil for a while.

I have 2 because I cannot decide which I prefer!

I’ve seen people have more than one reel-to-reel and cassette decks, so I suppose it’s similar reasons. I’ve not seen anyone claim to have two CD players (yet), so I perhaps it’s also more down to nostalgia/design

If you bought a second, or third, turntable at the same price point you might wonder what if you had spent that money on upgrading the first one. 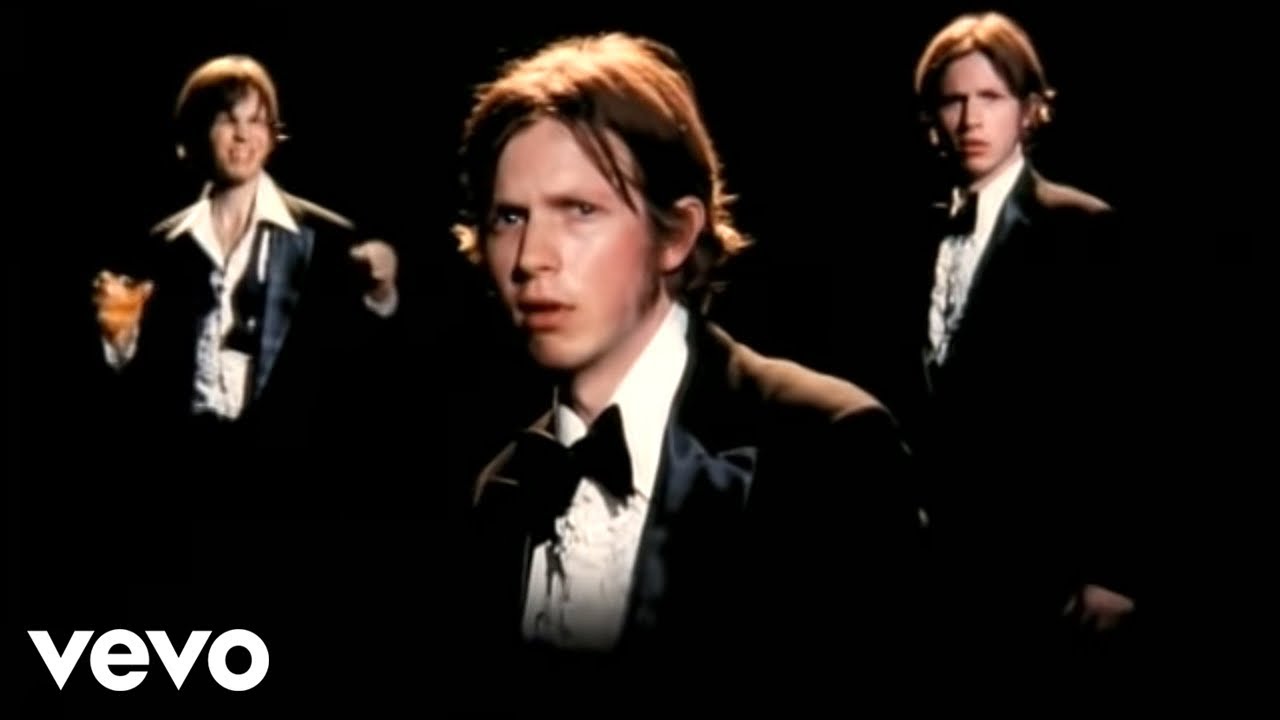 My future plan is not one or two turntables but seven ?
They have each their own color.

Sexist and classist Mr Fish😉. The late and wonderful Mrs M collected loads of stuff including vinyl records. And many men have more than one cheap watch.

It’s neither sexist nor classist. Boys and their toys.

It’s just part and parcel of the feminist claptrap you’ve fallen for Mr H. Look how the ladies amass underwear and kitchen gadgets.

Oh my. In a desperate attempt to re rail the thread 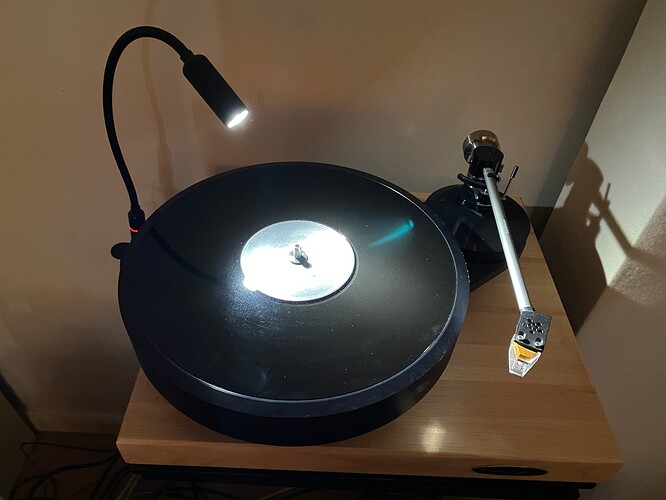 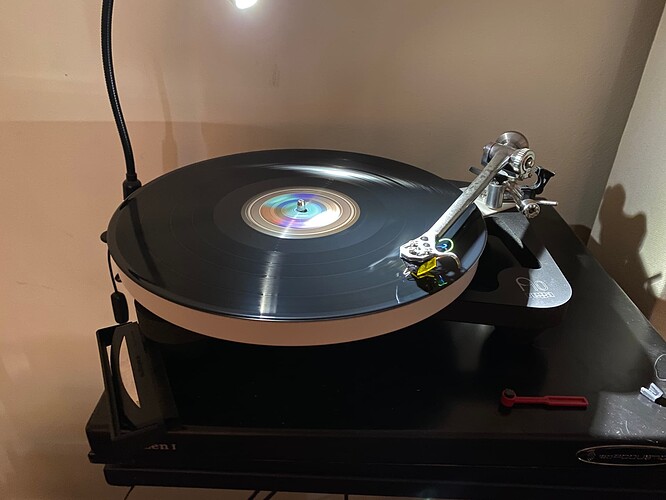 I am of course jesting with @hungryhalibut, he enjoys it really!

One table has a less expensive cartridge which I use on new (1st play) or suspect vinyl . The second one has an expensive one. I use that for the certified vinyl that I know will not torture it!

I’m considering adding my Rega P2 to the main system for playing 45 RPM, just because it’s such a pain to change speeds on my old Oracle.