US mass shootings - Tragedy after tragedy

And still no guns or shooting in the UK. 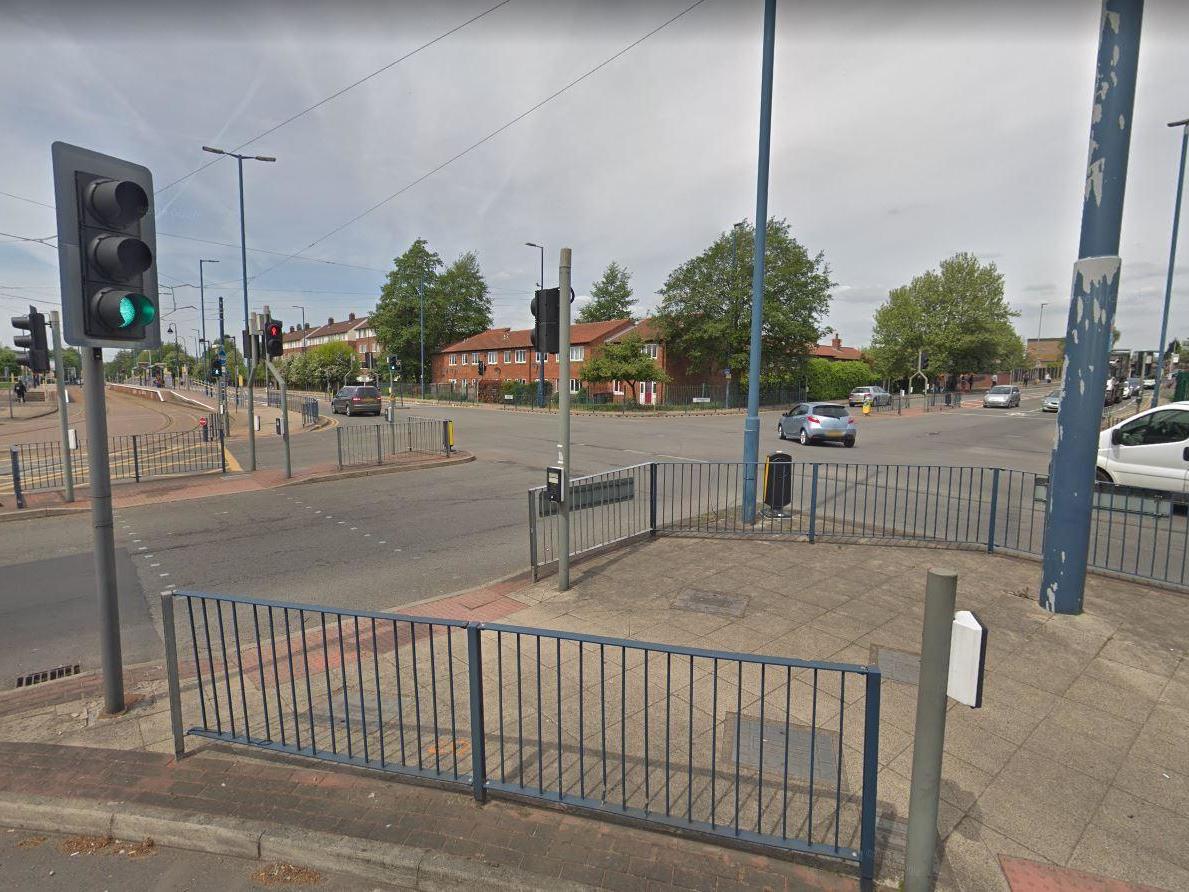 Oh, so that’s OK then - a couple of shootings in the UK justify the mass slaughter that takes place in the USA every year.

We lived in Michigan 20 years ago and all the neighbours had guns. It was a common sight during deer hunt season to see the local kids helping their fathers load up the trucks with guns and hunting gear. There are so many guns already sold that a gun sale ban will not stop these terrible acts of violence. They would have to outlaw guns and pay to take them back. Cannot see that happening, any time soon. Hope i am wrong.

If Sandy Hook wasn’t enough for Americans to change the way they look at guns, nothing will. Compare that with how the UK acted after Dunblane.

It’s worth noting that the US has a president whose comments about the ‘invasion’ across the southern border help legitimise the views of the latest killer, whose manifesto on 8chan was supported by many others who celebrated the killings. It’s all really sick. The whole idea that ordinary people can carry guns is horrifying.

Can I add that another huge issue that underpins many of these stories is the provision of and access to mental health care.

Access to consistent, continuous and competent mental health care for large sections of US society (those with greatest need as a rule) is largely absent. This tends to get lost in the debate about these shootings. Some of the perpetrators are also victims (of this lack) in a way.

They have gone to war for less. It’s shoking really

If it keeps going they’ll be building walls to keep them in.

Well, I use to say, that sort of thing doesn’t happen here.

Hopefully it won’t again, that’s the whole point you’re meant to learn from history not keep repeating it.

Off course, there’s a much deeper crisis at play, but people won’t go there, so it goes on and on.

I just survived a brief excursion south of the border. You should be OK.

I’d like to weigh in myself on this debate.

Firstly, the US has been heading for trouble for some time, because the constitutional right to bear arms has led to it becoming a nation of gun-runners. No nation allows widespread ownership of firearms can call itself democratic or civilised, for it should be the role of the state to protect life and property, not individual citizens.

Secondly, the perpetrators knew exactly what they were doing. They are, put simply, the manifestation of evil and to say that it is down to mental illness is grossly insulting to those who are genuinely ill and to those, like me, who have recovered. There was a time when I was proper poorly yet I would never dream of hurting anyone!

Dave: Given that we are a nation where guns now outnumber people, how would you fix this? For example, in the current political climate, it would be electoral suicide for either party to run on a platform of repealing the Second Amendment.

You make some fair points, but I would contend that the US is a civilised and democratic nation whose problems are deep, persistent and alarming.

So where do we go from here? I ask, because I am genuinely lost and confused, and massively disheartened.

Well, to be honest, I don’t think I have an answer. For the US to actually consider the kind of gun prohibitions that are common elsewhere would need consent to be given at the ballot box and that is the concern I have. The US is such a diverse country that, even if they did manage to get such a consent, actually enforcing a prohibition would be next to impossible. The country is just so large and diverse that I wonder if it is almost ungovernable.

President dipshit is now blaming the media for these shootings. There is no low to which this guy will stoop.

The US has a violent culture and to complicate matters we have easy access to just about any fire arm you want. I live in AZ, a state with lax gun laws, and I can drive a mile from my office and buy a fully functional M60 just like I carried in the Marine Corps. Cost is the only real control to access.

I grew up in the rural midwest hunting and shooting competitively which is typical in rural areas. I joined the Marines at 17 and was a weapons specialist, used a whole spectrum of firearms in training and combat operations from 9mm to mortars, M2, chain guns, AT4s, and any other weapon you find on the battlefield.

After my enlistment I went to school then entered the professional workforce. I haven’t hunted or competed in decades but I own some nice semi auto hand guns for home defense and I target shoot once in a while to stay trained. Semi auto hand guns and rifles are the weapon of choice for those who commit gun violence.

I don’t see us getting a handle on gun violence until these weapons are reigned in. There’s just too many of them in circulation and just about anyone get their hands on them. I’d like to keep my semi auto hand guns but if the govt banned them I’d turn them in. I’ll never understand the obsession so many of my countrymen have with firearms. It borders on clinical for a lot of these folks, lots of Rambo imitators out there.

To your questions. I assume potus would have the guts but is missing the desire to do so, as business interests prevail. I think however it’s time that firearms get banned in any country in the world. Guns should be only in the hand of law enforcement. It might be difficult to control such a thing, but perhaps the US government should start with a financial program in which it’s a huge benefit to hand in your guns. Through generations the problem would get smaller and smaller till it would be on the level of most European countries…
But I guess it will take many more shootings in a short period before there would be enough support to turn th8ngs around…

I’d like to keep my semi auto hand guns but if the govt banned them I’d turn them in. I’ll never understand the obsession so many of my countrymen have with firearms

You realize this statement sounds obsurd to non Americans. I don’t know anyone who owns semi automatic anything for “protection”. Wow, what a place you reside in.

Well, exactly. On the one hand he would hand them in if compelled to do so, but needs a gun for protection at home. Why? Surely, if one cannot feel safe in one’s own home then there is a serious problem in the United States.