I’ve also order this. Looking forward to it arriving.

Latest in Light In The Attic’s Nancy Sinatra reissue series. Available in gold, but I’ve plumped for black.

I was wondering if you received yours. Prompted by some good reviews, I ordered the Boots reissue and the Start Walkin’ sample in black, and the Nancy & Lee in gold. While the packaging, etc., is very nice, the pressings are a big disappointment. Sound is fine, but they are all noisy. The black ones are so-so but certainly not what a 50 euro album should be, every good regular new pressing is considerably more silent. The gold one is a disaster and unacceptable. For all three, but worst for the golden N&L, the noise is not a low-frequency grumble that the best pressings have, but a mid-freq noise that is super annoying.

I’ll return them I guess, certainly the N&L, but was wondering about others’ experiences. I would like having the albums, but if they are all like that it makes no sense to exchange them back and forth

@Suedkiez - I don’t want to rub it in, but pressings were absolutely perfect for all three (Nancy & Lee, Boots and Start Walkin’). All three were on black vinyl.

Thanks, that’s at least a reason to try another copy. It would be worse if they all sucked.

Black is the Colour, the only colour

Reading regularly this thread or similar on lp reissues, a lot of people say that coloured vinyl generally sounds bad, or at least worse than black.

Maybe, but I have many colored ones that sound just fine. Vinyl is transparent and it’s just a different dye after all. Plus, in this case the black ones are also poor, so

I’m not sure that the rule still holds for all pressings (I have some richly-hued sonic beauties) but generally I agree: less risk with black. The vinyl is harder too, some say (as the black is carbon?)

Well, carbon in a way, yes. Coal dust … It does seem to have some advantages over other dyes though

It is much harder to see flaws, scratches, stitches etc… in anything but black vinyl, so perhaps harder to properly QC.

Some of my best sounding records are clear vinyl. So much so, that if I had a choice between black or clear, I’d probably pick clear. Admittedly, it’s a bugger to see any imperfections.

@Suedkiez - I don’t want to rub it in, but pressings were absolutely perfect for all three (Nancy & Lee, Boots and Start Walkin’). All three were on black vinyl.

In the same order Kev listed them above, my copies were in pale green, pale purple ‘splatter’ and black. Have to confirm that they were all near perfect pressings and SQ was excellent.

Thanks. It seems that I must have been very unlucky

Thanks to a tip off from a mate, have just preordered this. 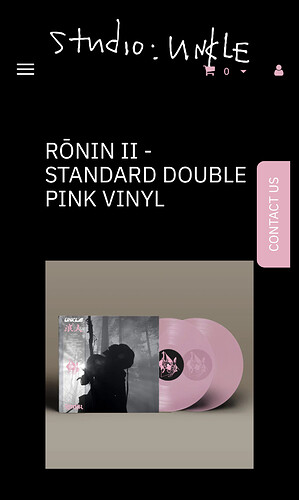 Thanks to @frenchrooster for this heads up a Limited Edition of 500 a vinyl only release of this compilation recorded at Studio 2, Abbey Rd.

Available for PRE Order from Bandcamp. 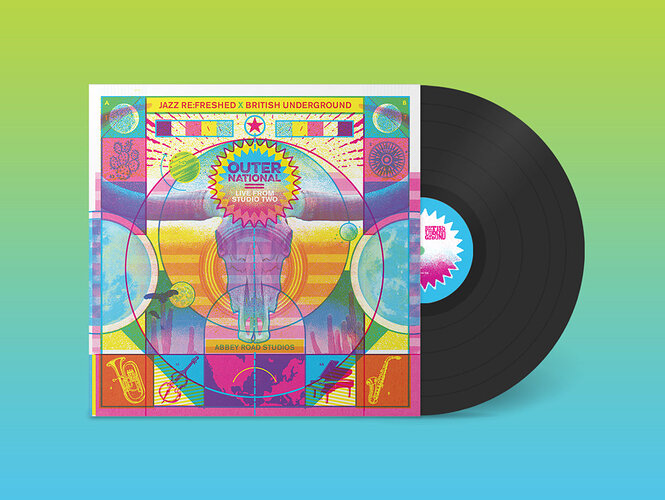 @TheKevster @Swanny I had the albums replaced and switched the golden Nancy & Lee to the black one. It’s much better for the Nancy & Lee, and the others are either a bit better as well, or by this time I was sufficiently annoyed to want them to be. They are still not the most silent pressings, but it’s ok. And as the sound as such and the packaging are very good, all is good overall. Thanks for encouraging me

Just out today, ordered 4 out of the 6. Nice Christmas present!!! 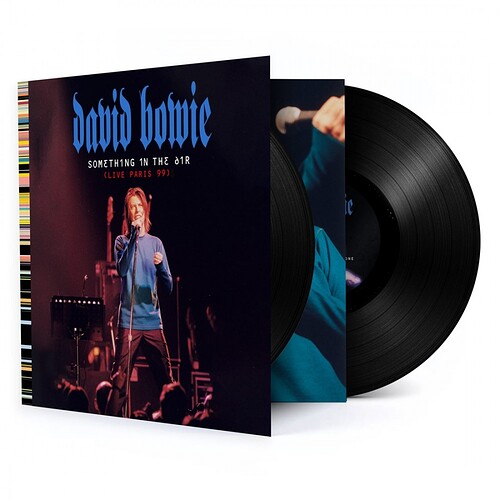 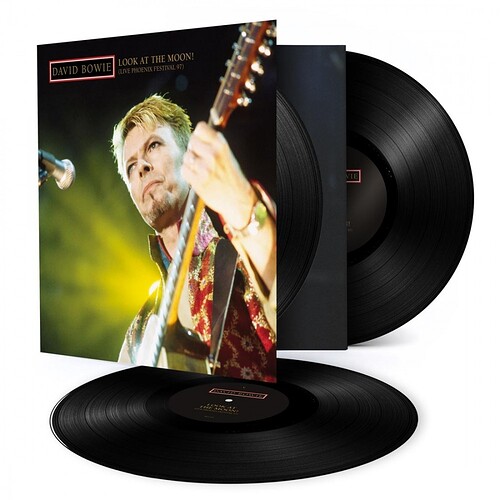 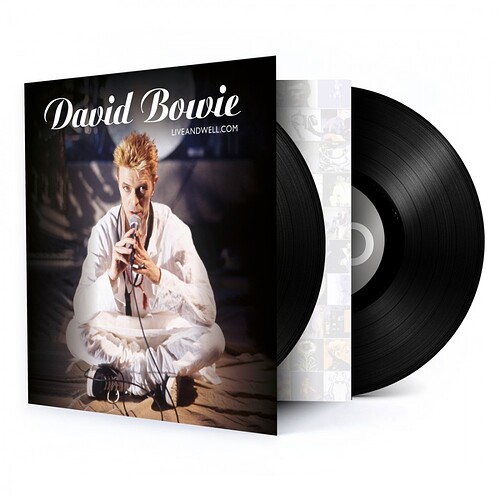 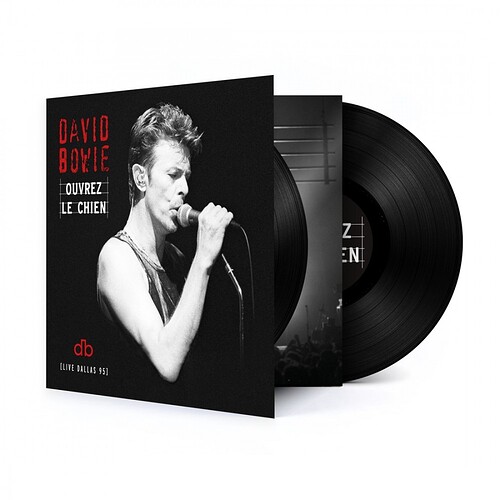 An exceptional greatest solo hits featuring Paul’s hit records from 1992-98 and also featuring a live performance from Victoria Park, Hackney August 1998. I was at that concert with my big brother, my brother in law and my uncle and it was a scorcher the hottest day of the year I remember Carleen Anderson’s solo set, Finlay Quay and Noel Gallagher introducing Paul and then coming on for the encore playing guitar on Paul’s excellent cover of Dr John’s Walk on Gilded Splinters from Stanley Road.

A fantastic day that we all still talk about we all got very drunk and let our hair down in the sunshine I was 29 years old and really enjoying life a great day. 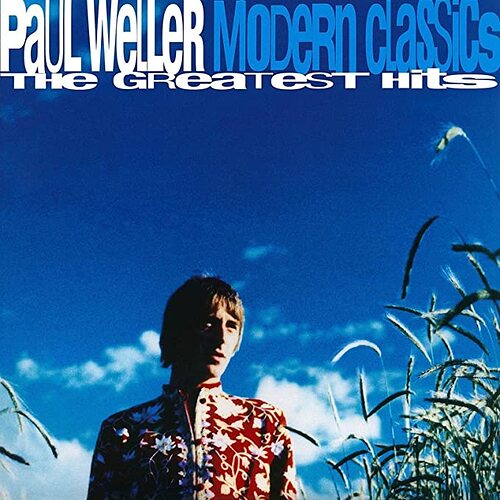