In an effort to distinguish between vinyl that has been pre-ordered and that which has been recently purchased, and to better alert other members to the appearance of new vinyl titles now available to pre order, a new thread:

I’m particularly excited to hear of the new Blue Note Classics line up, especially this one coming in May; Ronnie Foster’s Two-headed Freap. 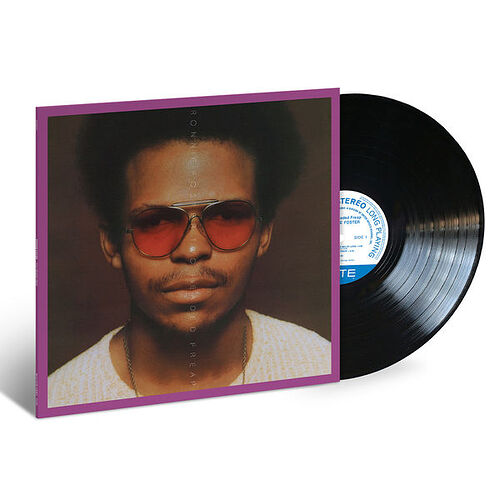 According to Michael Fremer’s Analogplanet site;

"Blue Note today announced the next series of affordable Classic Vinyl 180g, all-analog reissues mastered by Kevin Gray using the original master tapes plated and pressed at Optimal in Germany. The records come in standard packaging to keep the costs down. Blue Note president Don Was and Cem Kurosman curate.

The series kicks off May 20th with two often-sampled 1970s classics, both available for pre-order on the Blue Note store:

Thank you, I have been waiting for this line up! I was hoping for a couple that are not there, but Adam’s Apple will definitely be on my radar. 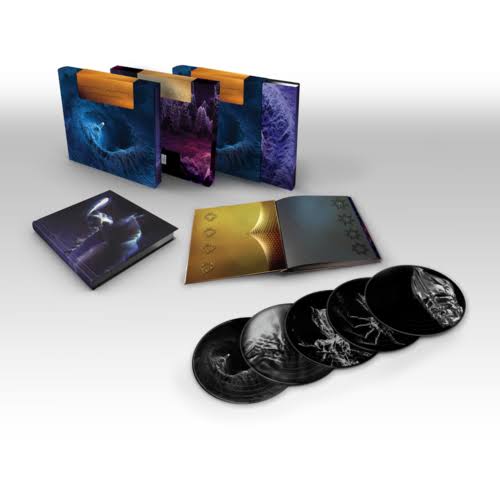 Tool - Fear Inoculum - 08.Apr.22 - yes it’s too expensive, but we only live once, and I hope the family remember to put it in with me when I’m placed into my pyramid or burial cairn! 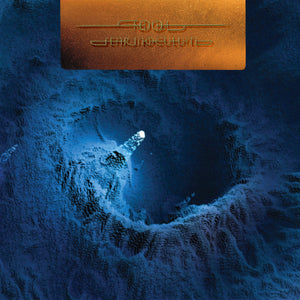 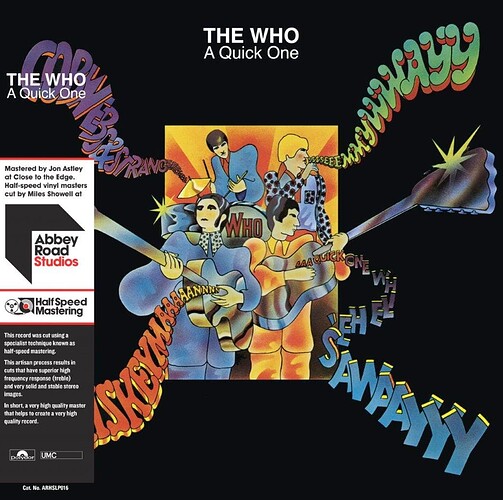 Out at the end of April, the much-delayed 50th Anniversary double LP: “direct-to-analogue mastering from the original primary album tape reels by the acclaimed engineer Kevin Gray”. 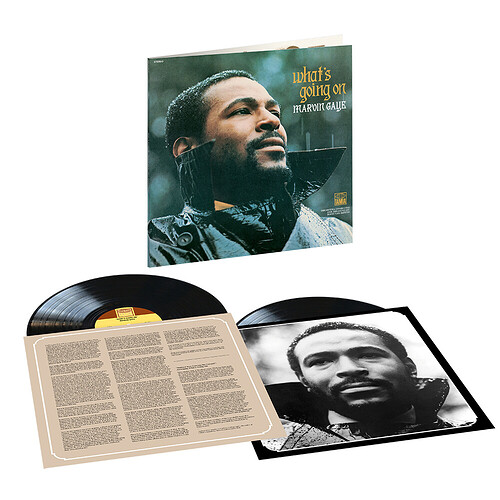 Also out on 29th April, the mono version of ASOS. I already have the 2019 Record Store Day version of this, but this one has a very nice hype sticker and a different catalogue number so I am buying it! 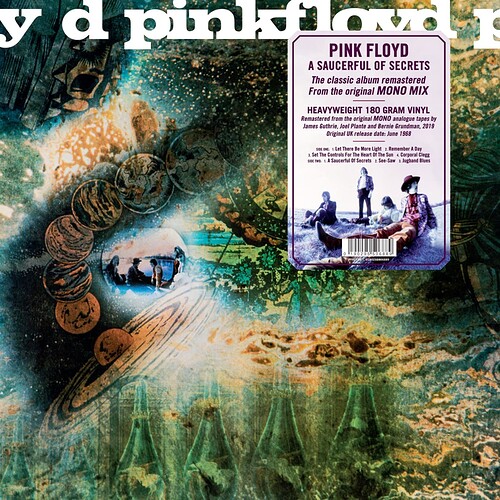 Ang on a minute - you’re buying another version of SOS at £20 because of a sticker and a catalogue number (which will be your ……th copy?) and OTHER people call me mad for buying the only vinyl version of Fear Inoculum!

Though only two available on Pre order perhaps we need a pre, Pre order thread now. 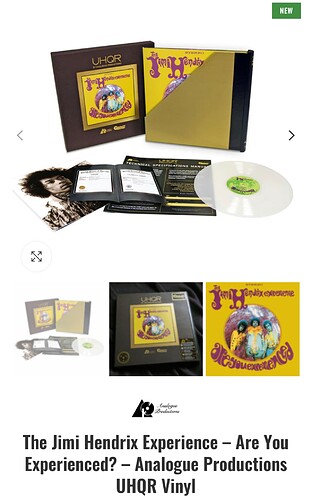 I’ve pre-ordered those two. The rest is quoted from MF and is for additional reference and info as it will be of relevance to those interested in these two.

Thanks for the heads up. Just had a look and it is a “European” release. That would mean the pressing plant I presume? As I have an ok copy, I would be interested to read your comments when you get it. Or will it stay wrapped as long as your KoB uhqr?

So you like empty Pre Order posts after all. What a relief.

Oh OK so slightly off thread but within forum guidelines. No worries so long as that’s clear.

I never said I didn’t. Just in the right topic. I actually liked some preorders of you in the past and reacted accordingly.

Or will it stay wrapped as long as your KoB uhqr?

I don’t know where you got that from, Rex. I’ve played that UHQR three or four times Since I got it a few weeks ago. I never buy records just to keep 'em sealed!

Ah, now I see, you have excellent knifing skills! I should have done that. A picture you posted on the collection topic.

I probably order them too. However, I believe that they are the continuity of the famous Classic series that was already in print and out for a few months …

Hey chief, have you got some of those banging Choons you always make me aware of? I don’t spend much time On here anymore but your posts always grab my attention.

Ha ha - to be fair Rex, it was still sealed when I took the photo!