What Alan Parsons thinks of "audiophiles"

IIRC, he used to own a place just down the road in the village here, called The Grange, once owned by Collingwood “Cherry” Ingram (thanks to him the village has many beautiful cherry trees). I heard he had quite a serious recording studio there. These days it’s a care home.

These days it’s a care home.

Considering the rereleases of his back catalogue at ever higher sampling rates and price, that statment is perhaps a little rich (sic)

Pyramid was the first album that the late Richard Hay used in my first real “hifi” demo. We bought that album before buying an LP12, CTA252XDII. My wife would have had the Isobariks as well if we could have got them in the living room.
Does this mean I/we got it wrong right from the start?

Ah ha! I misread this as ‘Alan Partridge’!

The late Richard Hay I visited Richard`s premises on numerous occasions when he lived at Chew Magna and it was the first time I heard Isobariks they were being driven actively by Nytech amplification obviously the deck as a LP2 with a Grace arm and Supex cartridge playing Pnk Floyd Off The Wall album it was absolutely stunning.

This was my start of a long road with British HIFI starting with a Nytech active system and I have been using Naim since 1983.

Quite ironically the last time I heard a pair of Isobariks was during a tour of the Jordan F1 factory at Silverstone in 1995 one of the development engineers was a HIFI buff and had a pair in his room/office with Naim amplification.

I have always pretty much agreed with this quote - saw a good bit of the phenomenon when I worked in the hifi store where I became acquainted with Naim. I swear there were people who never listened to more than 30 seconds of any tune. “Listen to that cymbal there.” - then on to the next recording.

Ah ha! I misread this as ‘Alan Partridge’!

Funnily enough so did I!

Spot on with this one.

It is true for some audiophiles but many if not most are primarily music lovers who want to get the best system they can afford in my experience.

So true and I’m more likely to want to listen to music if it’s going to sound good.

I don’t use my equipment to listen to Alan Parsons though!

Well, there are two main types of audiophile, as mentioned above. There are those that listen only to the ability of the equipment they are playing music through and I have to say that generally, I find them a bit offputting. I don’t generally get on with audiophiles because my values are different. I want to experience the joy of music and have the right replay equipment to do that.

Too many space cakes. Doesn’t know what he’s talking about. Even what planet he’s on.

Says the recording engineer on the ultimate hi-fi test record.

Well, it would be interesting to get their views as well… 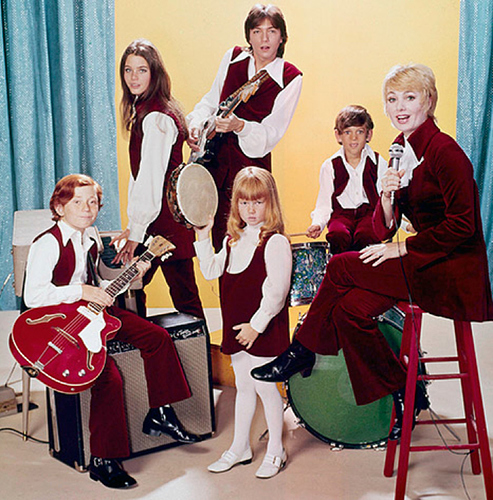