There was a time when I would buy anything Bill put out. His Miles Davis remixes are well worth exploring. This is the Divine Light album - a large part of his catalogue is available on Bandcamp at a very reasonable price. 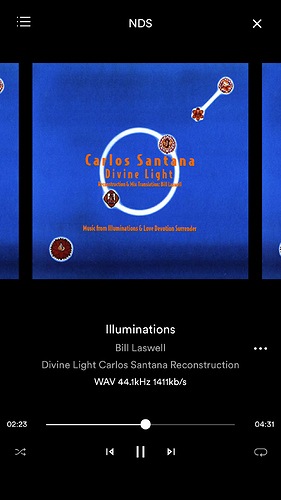 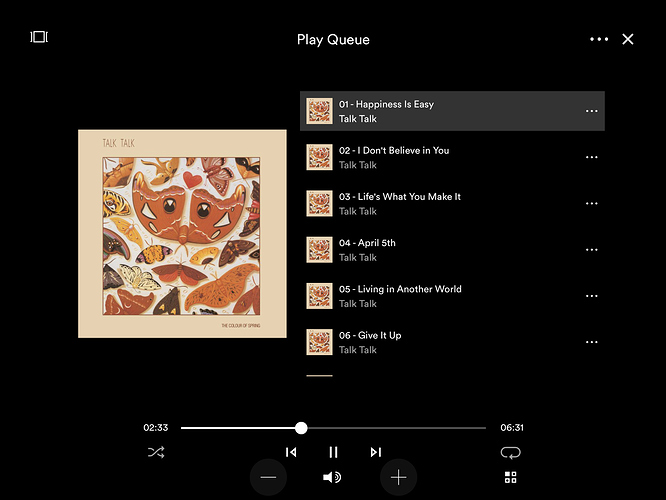 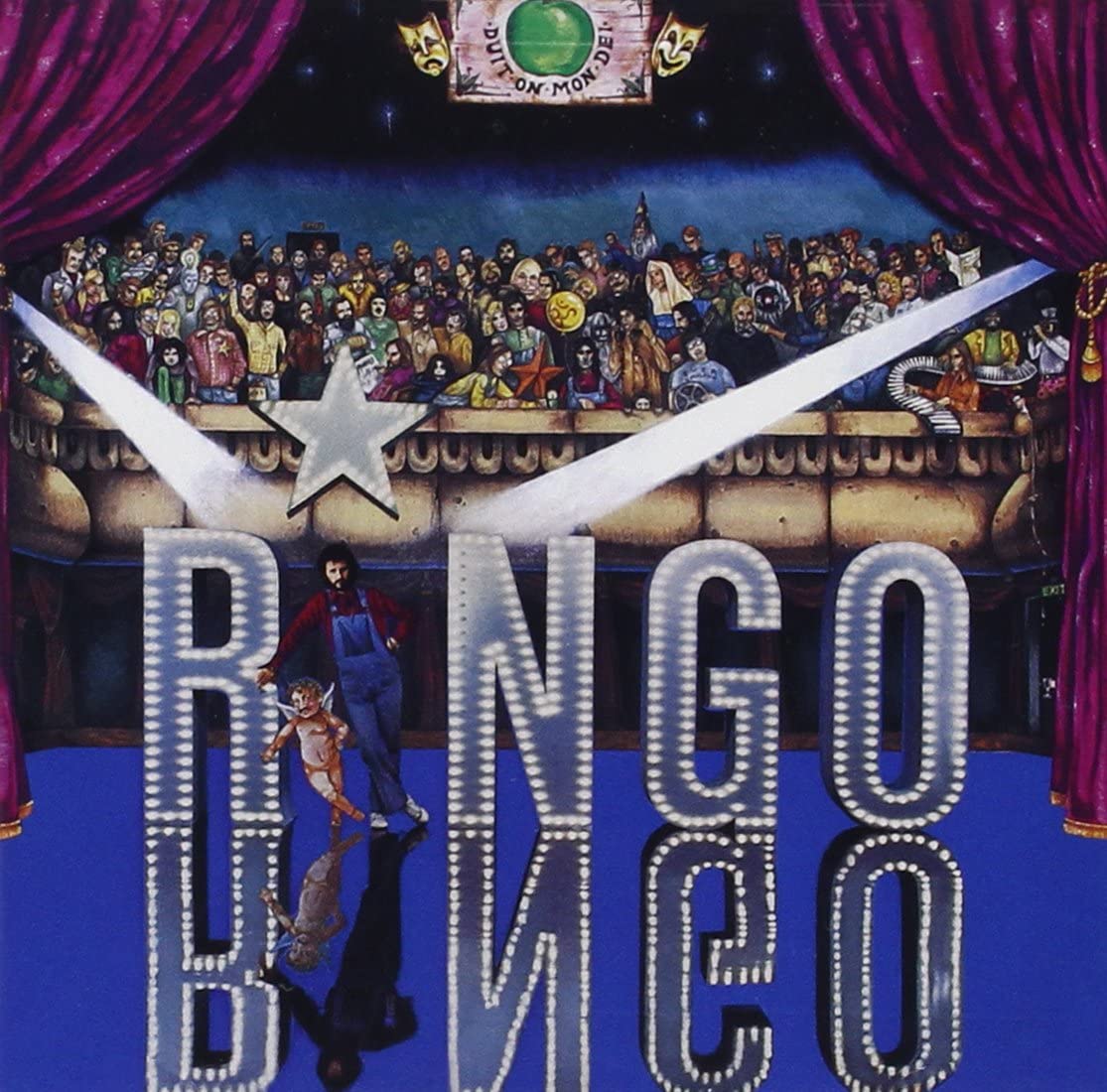 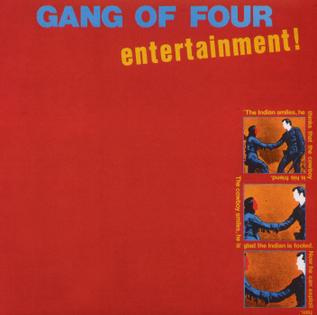 One of those records I bought on the strength of 5 star reviews in the music press at the time. Not listened to it much over the years but I was reminded of the band by a tune of theirs I heard last night on a TV documentary so I gave it another spin. 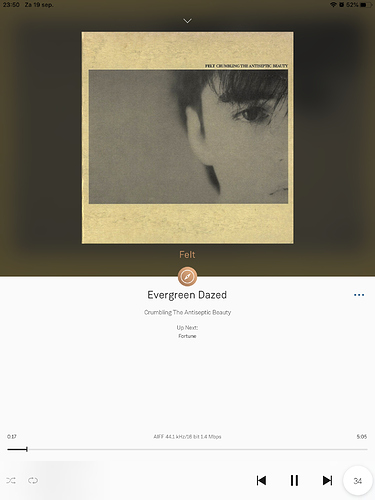 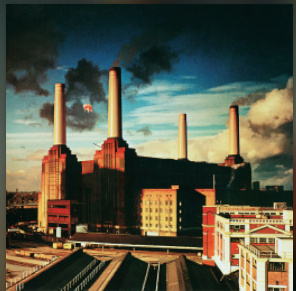 Listening to this on headphones, via Roon. Used to listen to this a lot in my late teens. Just had a bit of ‘Sheep’ going through my head earlier while exercising and looking out the window at er… sheep. 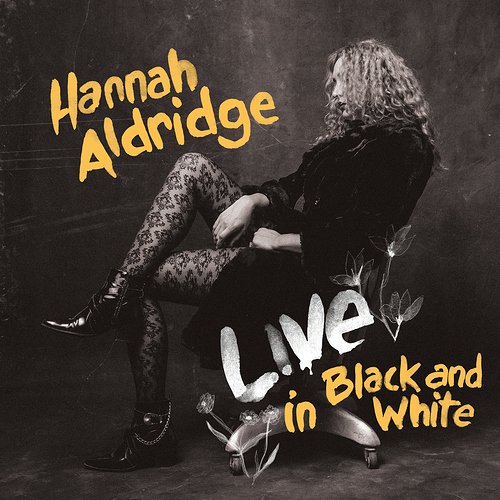 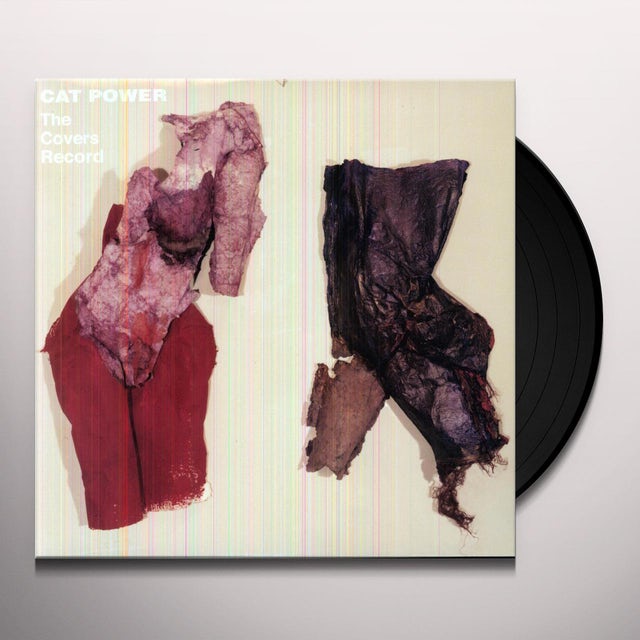 Vinyl. A great late night record. I recall a concert when this was released somewhere around spitalfields market. Can’t remember the venue. Probably closed now… 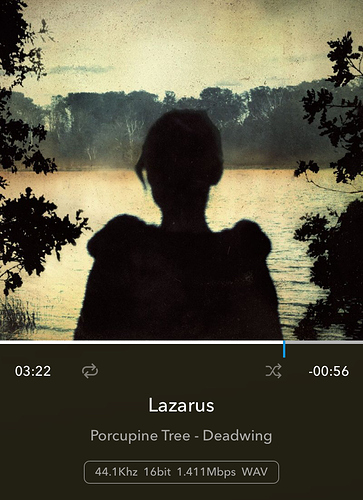 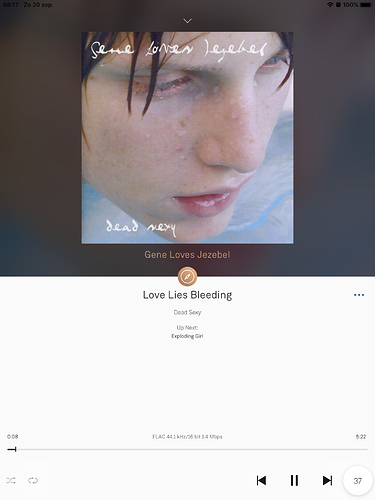 I saw Lawrence in Fopp Records in London not long ago and almost went up to him and said… and there lies the dilemma what do you say to the leader of one of the greatest indie bands.

Another box ticked in the i-Spy book of Indie Band Heroes.

Slightly outside my comfort zone but I’ll give it a try. As the genre says: Guitar Virtuoso. 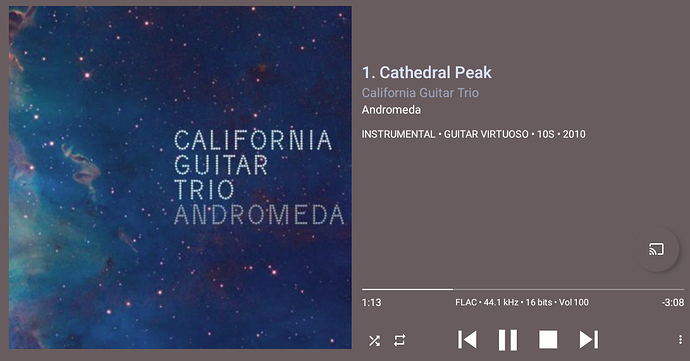 REM Best of, In Time. 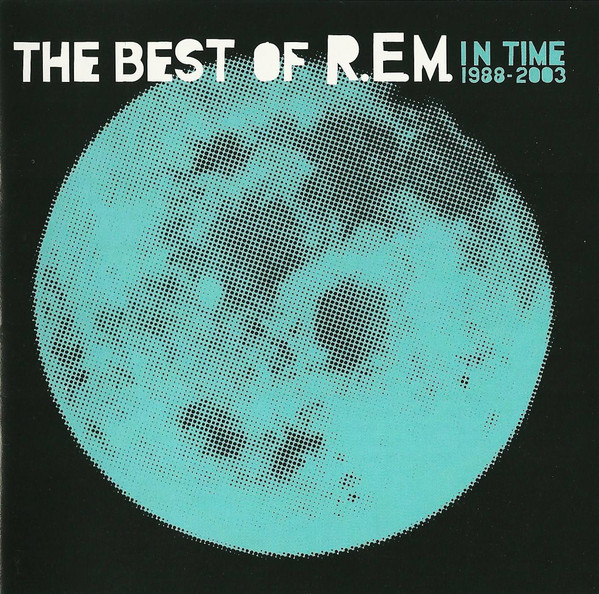 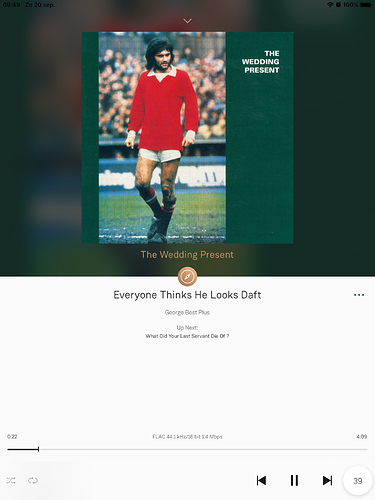 The War On Drugs, A Deeper Understanding, cd rip

This had a mixed reception when it came out in 2017. Okay, it’s not as great as Lost In The Dream but… it’s still quite good - IMHO. 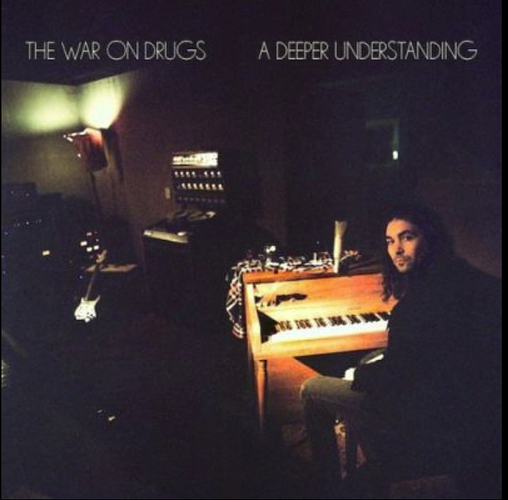 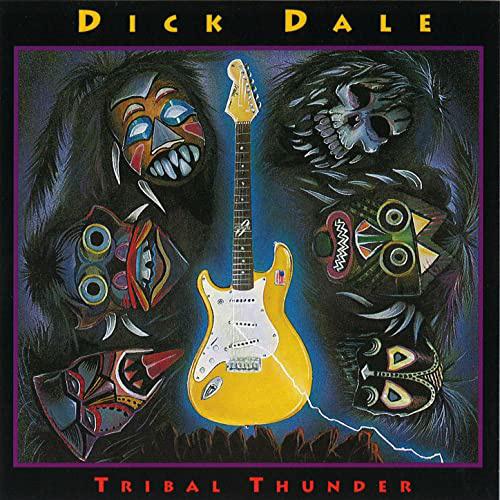 I got this cheap a few years ago… a brilliant selection of Charisma records albums and artists from their definitive decade. 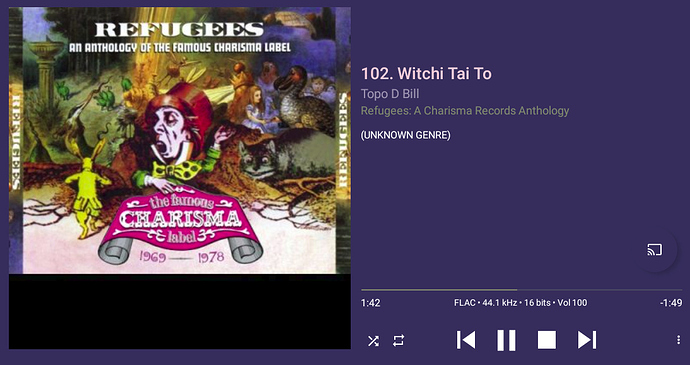 Sting Dream of the Blue Turtles 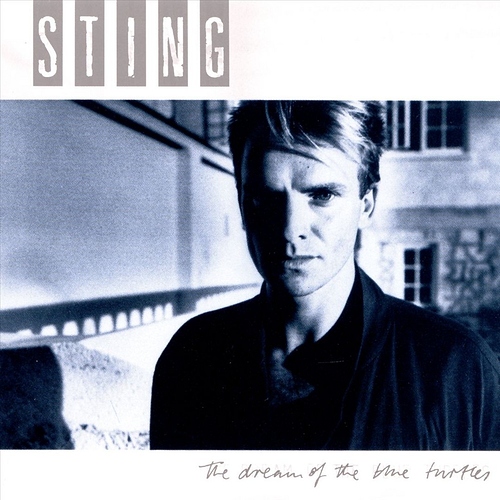 I have dub tapes of an unreleased albums of his. Maybe I will get it pressed one day.