On the eve of a new year, a new thread. As the thread is renewed each year, I’ve made a minor edit to include the actual year in the thread title - just seems to make more sense that way.

Currently I’m listening to the Band; the wonderful EMI Centenary reissue, which has to be the best version out there of this wonderful album. I bought a second copy a few months back - this is it; 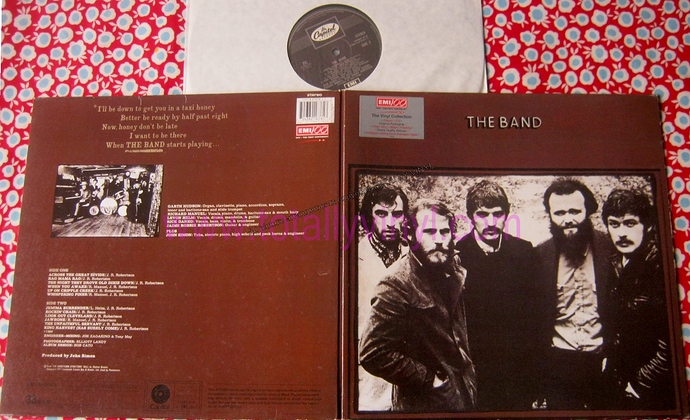 I came across this on a roon recommendation based on previous listening: [image] a total reinterpretation of Fats Waller certainly, a party album of sorts. ,sjb

Traditionally on the old forum I have usually renewed it on New Year’s Eve. Just carrying on here in the same way…

First play for one of Santa’s gifts… On purple Vinyl: 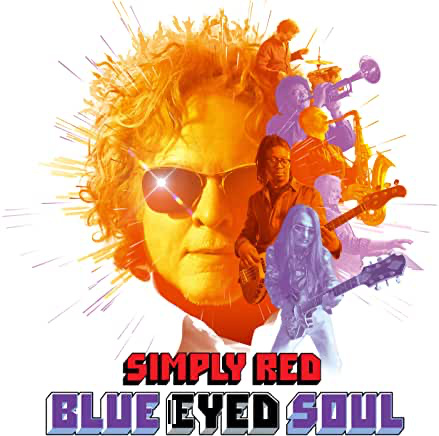 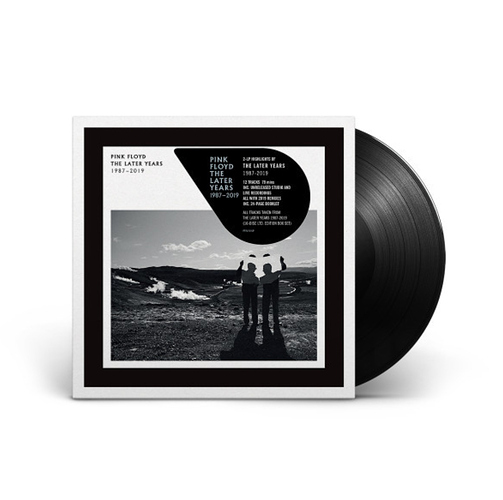 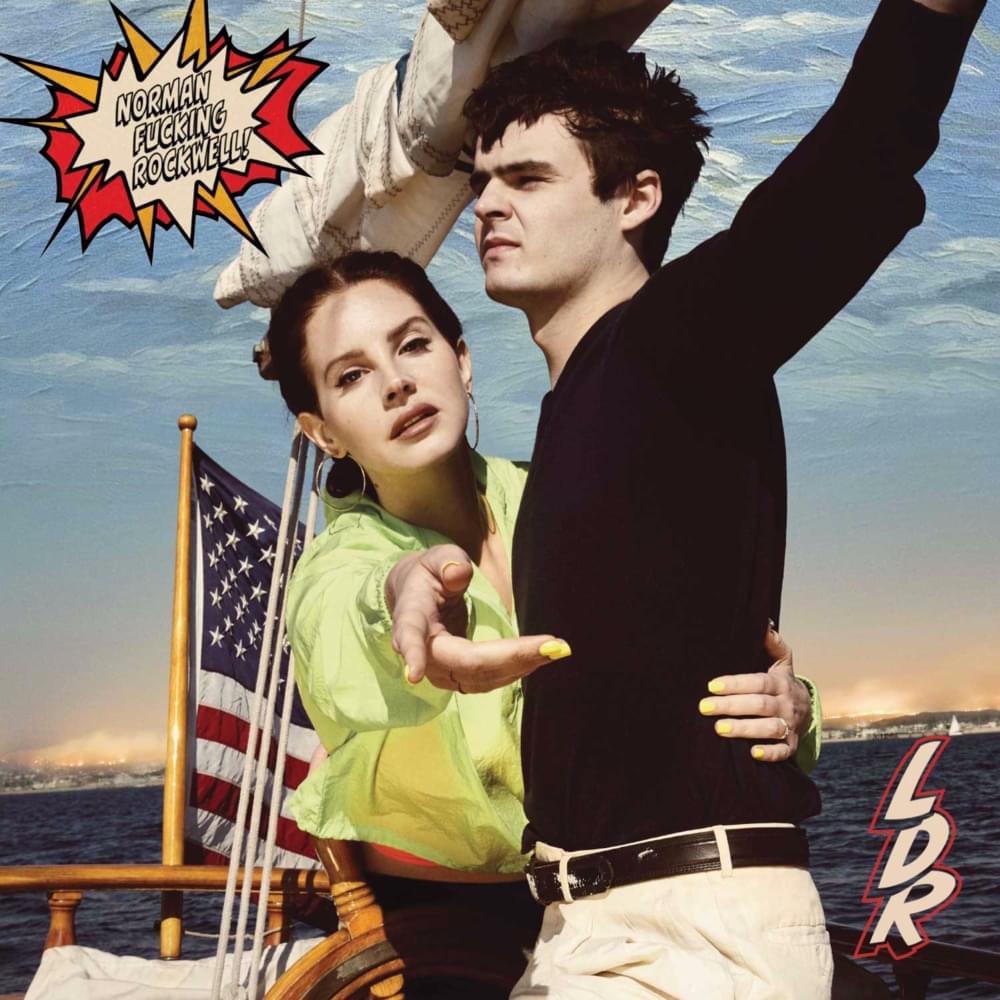 The original UK (EMI - Capitol) pressing is not bad either. Have you compared both?

Yes, I’ve had a number of pressings and issues of this one and the EMI100 is the best I’ve heard by far. For all that, I haven’t heard the MoFi or the most recent 50th Anniversary. 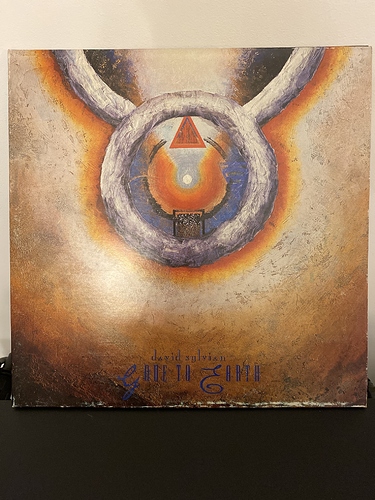 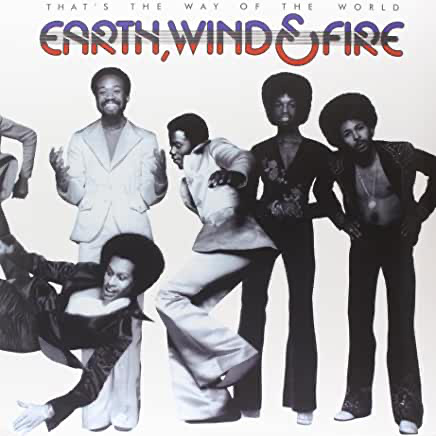 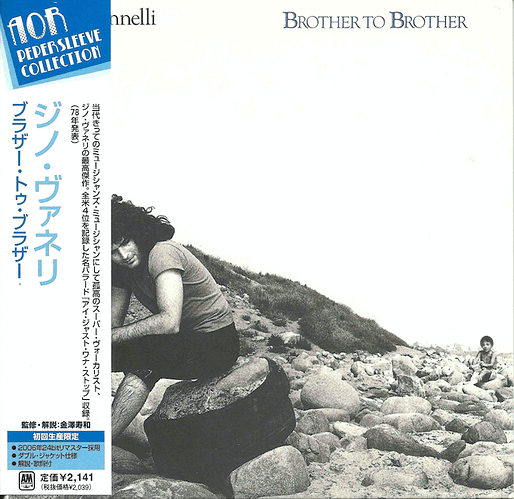 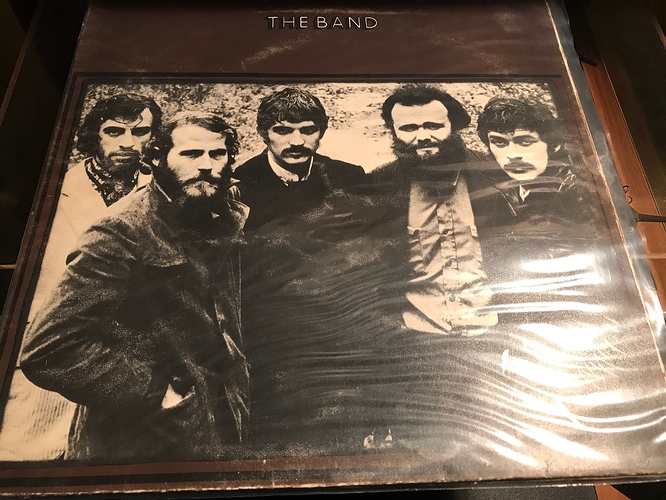 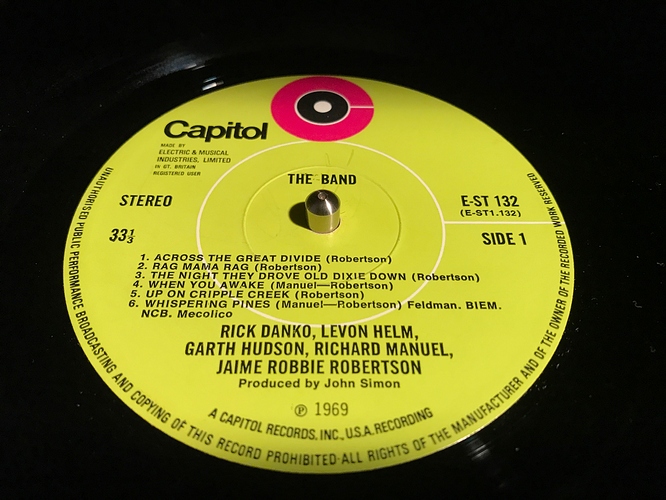 Following on Mr Dane’s choice and rather good it is too. 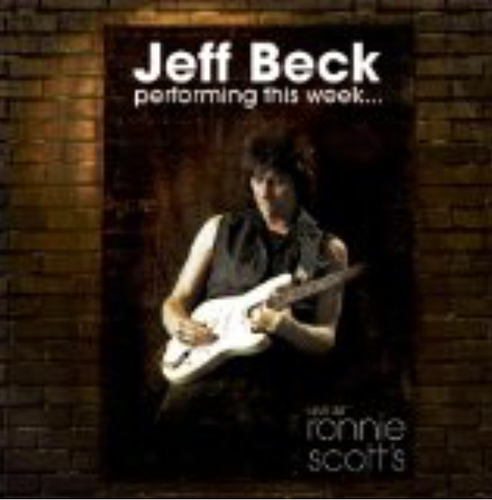 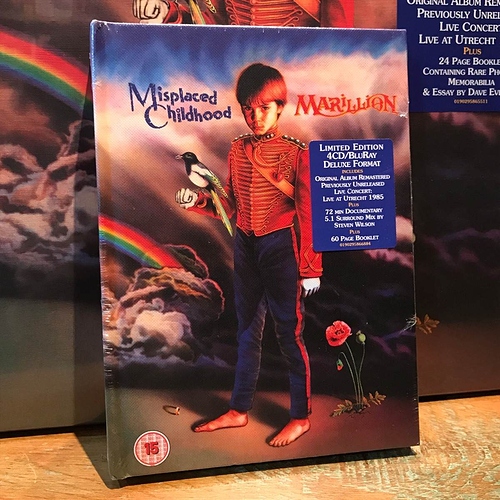 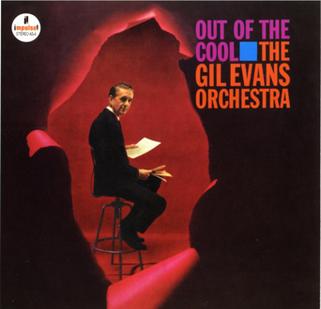 A bit of calm before the party starts. Happy new year to all my fellow Naim owners. Thanks for the fun, support and knowledge through 2019, it’s been a great pleasure. Looking forward to the yearahead. 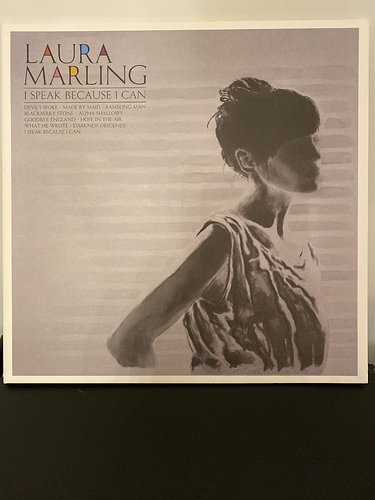 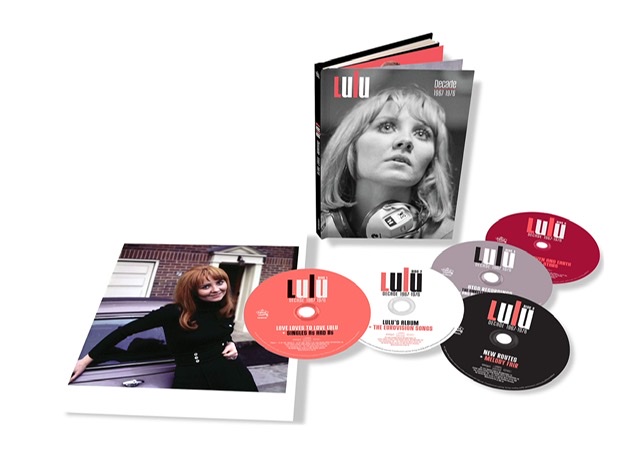 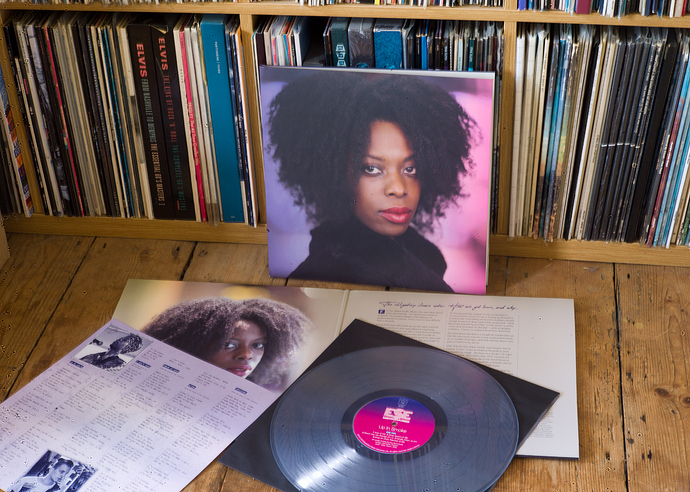 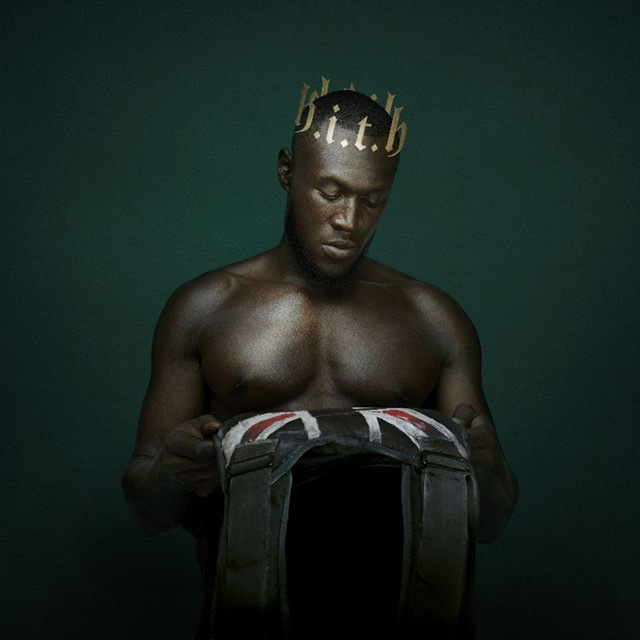