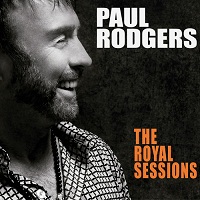 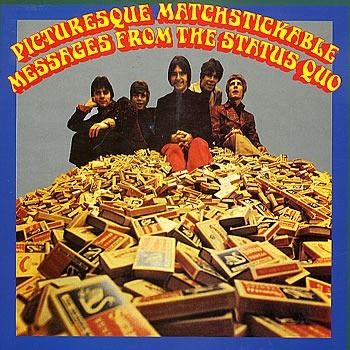 Rolling Stones - Tattoo You, playing on rather nice early pressing. 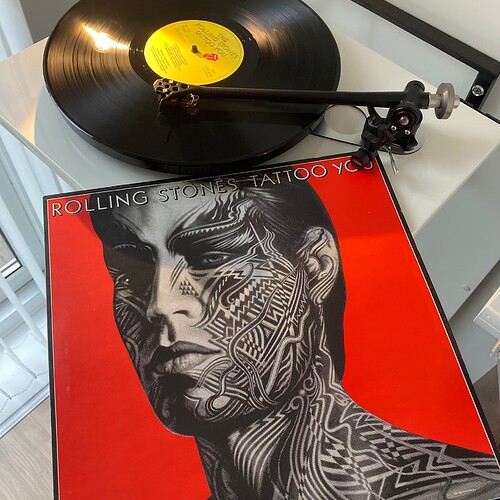 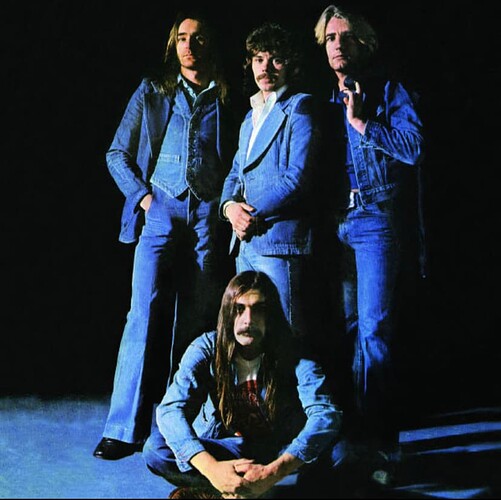 In memory, thanks for all the music Alan.
On original Vinyl: 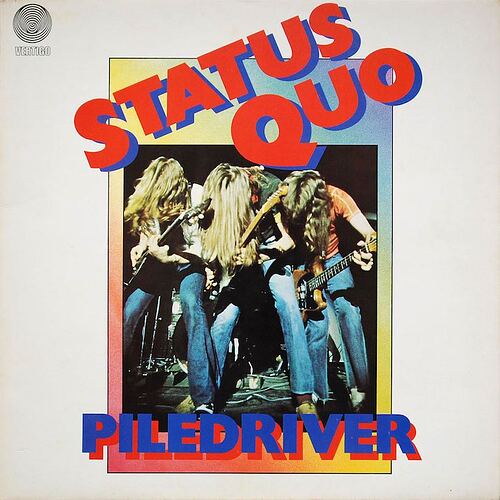 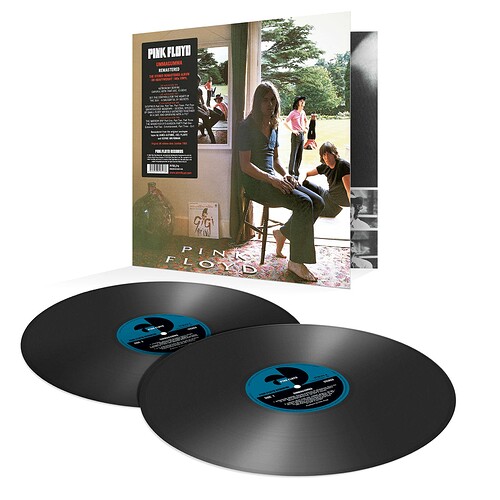 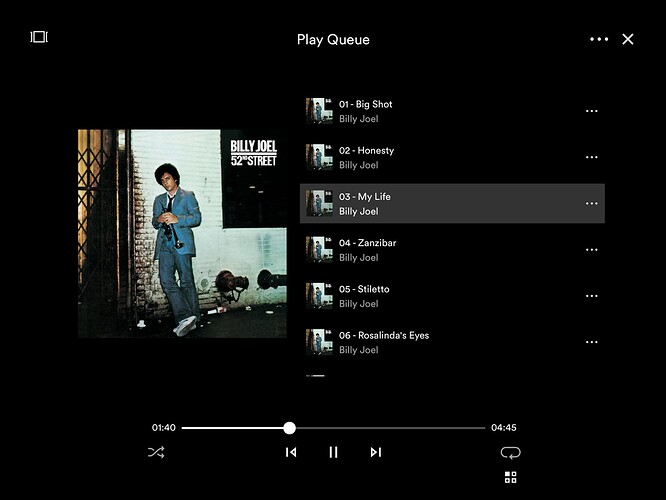 Qobuz hires. A rare example of remastering measurably improving on the original CD.

I had this on vinyl when it was released and it sounded very nice I recall.

Used to see this album when I started frequenting record shops - thinking what a title what a cover - but in those days a paper round only paid for the essentials. 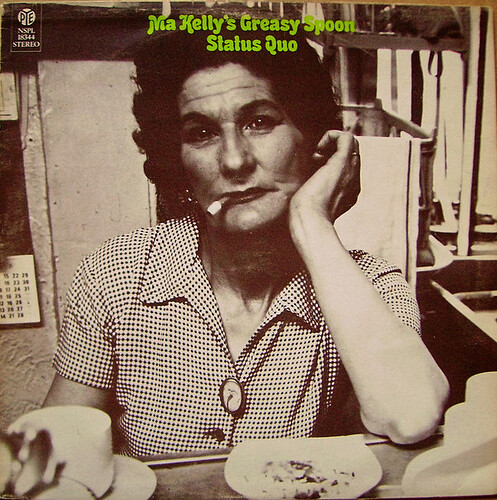 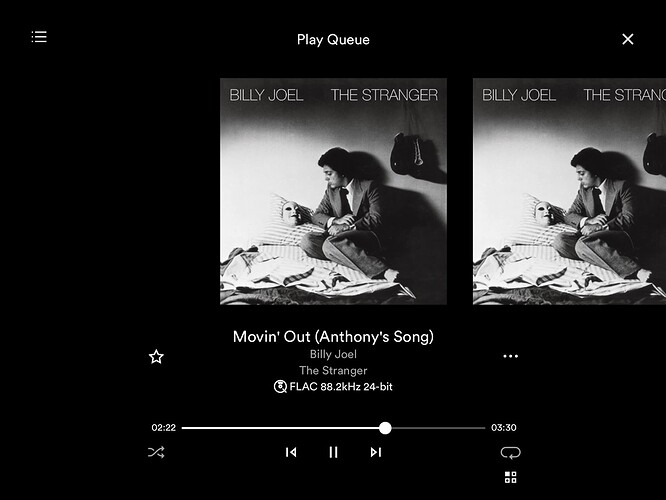 On a Joel roll. 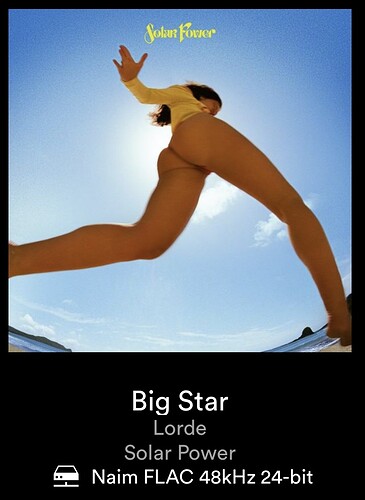 Toss up between this and the JC accompaniment with Milt Jackson in terms of which one I prefer. 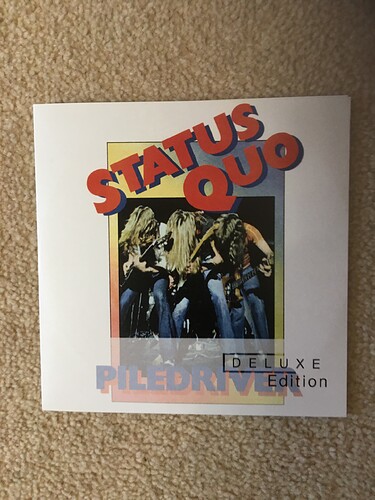 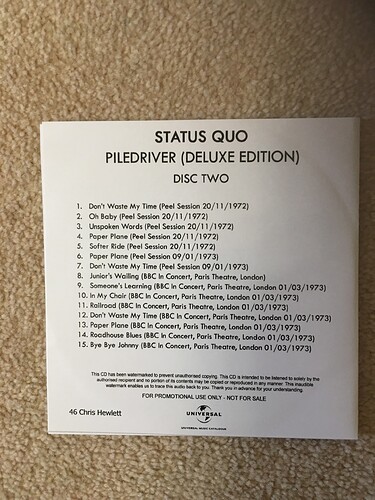 Why? Rock on Nuff.

Thanks for the extra info, the remaster of Hounds Of Love now added to the want list.

After three more passes on the Okki-Nokki, it seems to have removed 95% of the surface noise from this first pressing, so a big relief. 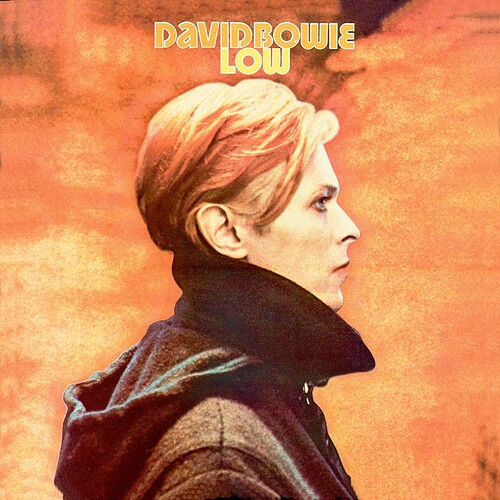 Continuing the listening thread of fave LPs from different decades, here’s the first of my two 1970s favourites… 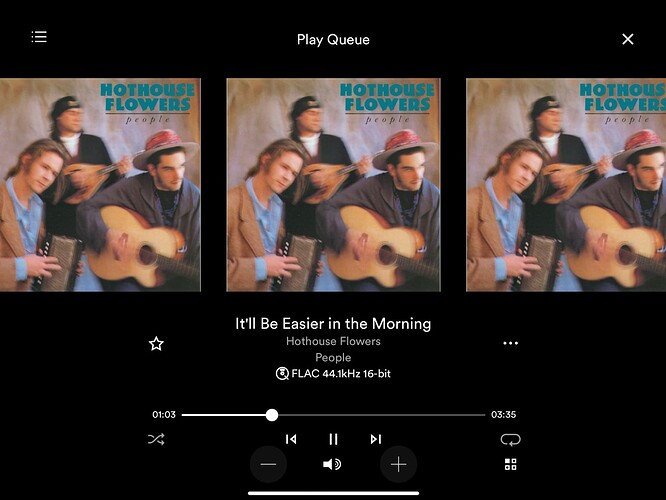 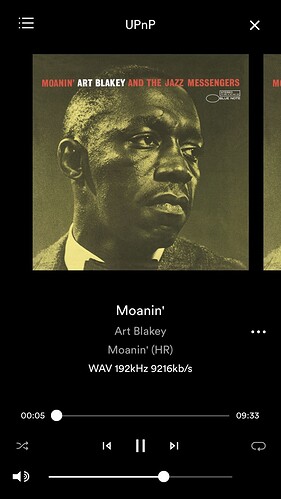 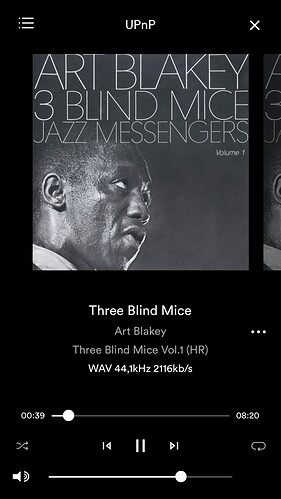