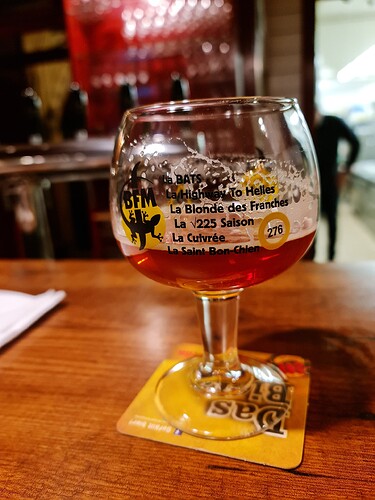 Available at our local Lidl for little money. Tastes surprisingly good and strong. 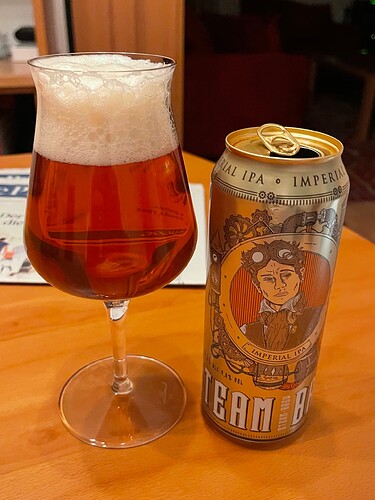 I didn’t manage to drink all the Christmas beers I ordered at the end of November in time before Christmas. Interestingly, they also taste good in January. 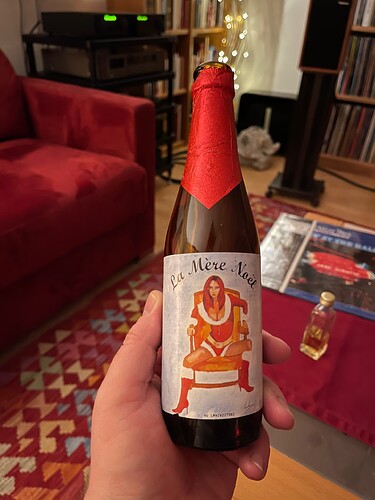 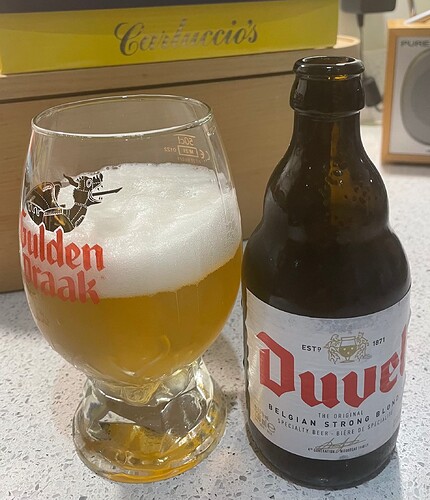 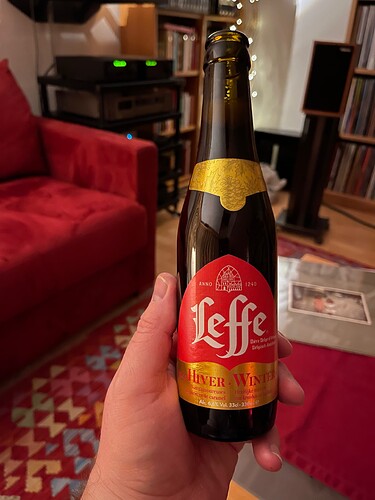 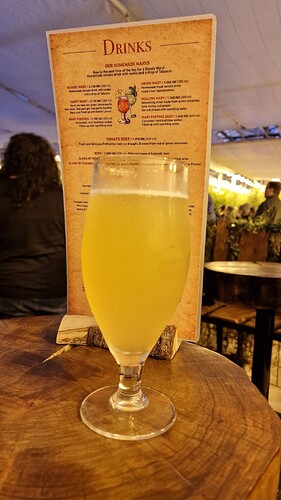 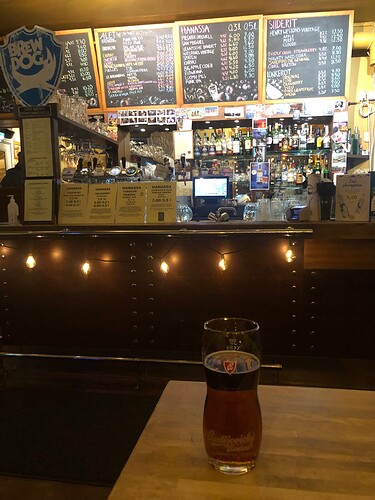 Fruity and spicy, never gets boring. If Béla Bartók had been a brewmaster, he would have brewed this beer. 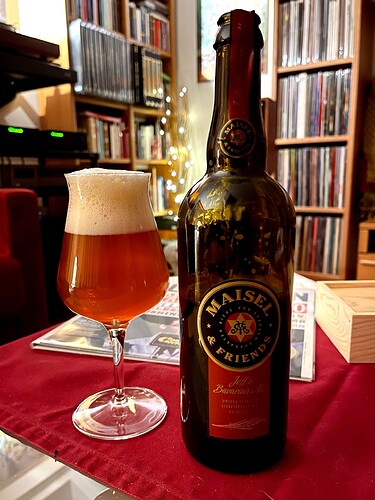 Last night’s selection at the Bandstand. 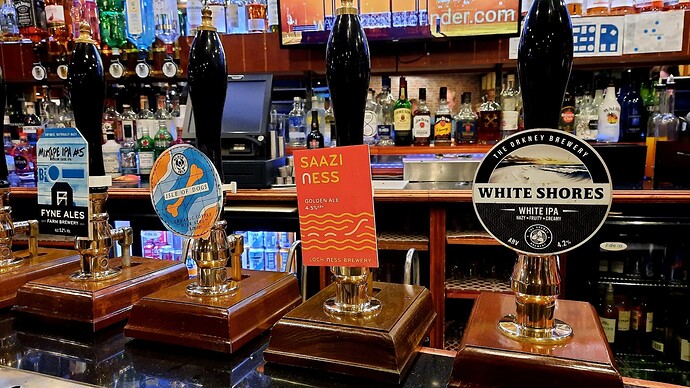 Both the White Shores and Mixtape IPA were drinking nicely. And as a bonus, the band were playing a few tunes ahead of their gig later in the evening. 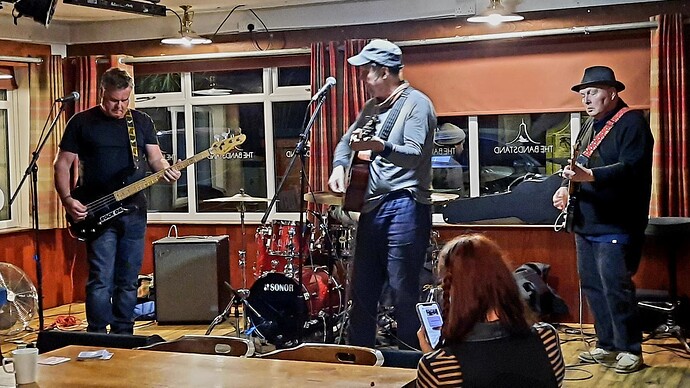 Beer and music; not a bad way to end the week!

My Belgian son-in-law is definitely having an impact 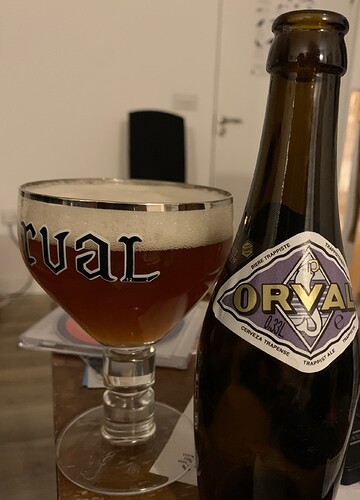 Trip out to the local agricultural merchants and stopped off at an old haunt of mine that is under new ownership. No signs on the ale pumps, my favourite Hooky no longer served, but they now deliver ale in pewter tankards to thirsty customers. This was OPA from Stroud Brewery. 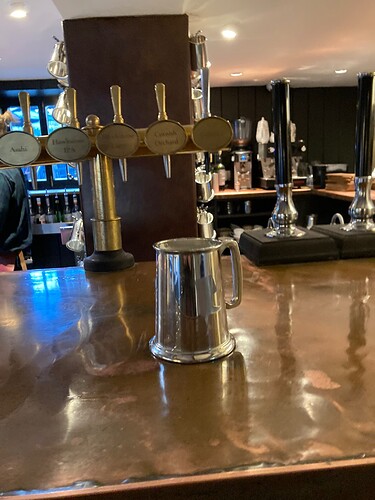 I have a confession: the lurgy has prevented me from drinking a Christmas present until now. Last evening I treated to myself a couple of pints. They were a bit flat but tasty nevertheless. 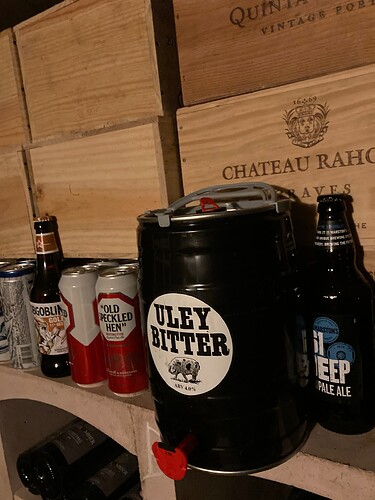 A great little film. It made me realise that I’ve never drunk porter. Nor have I seen in served in pubs like this. A ‘pint of plain’ please. 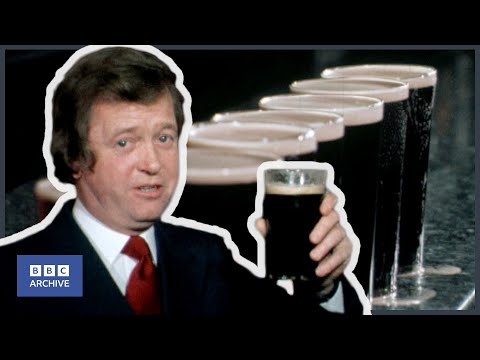 Red MacGregor and Hoppy Ness; as good an end to a crappy working week as you could wish for. Have an excellent weekend! 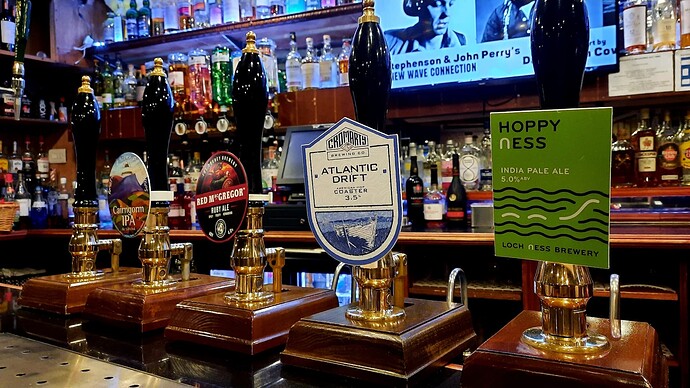