What DVD, Blu-ray or streamed film have you just watched? 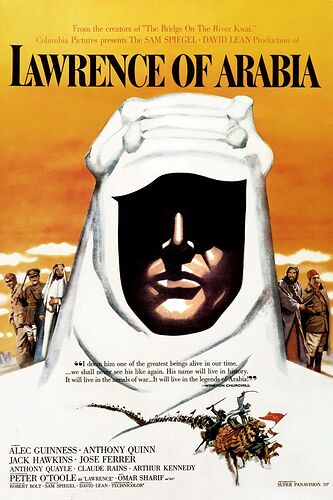 What a film - a must for record collectors.

@TheKevster thought I might see you in the London store section.

Had me listing the Tower stores I visited London, Dublin, San Francisco, Shibuya, Tel Aviv, New York (on 4th and Broadway when it was a dangerous place to go down that far).

I count myself lucky to have lived in a time when you could visit a city, walk into a shop to browse music for hours on end over acres and acres of records and almost need a small truck to carry the purchases. 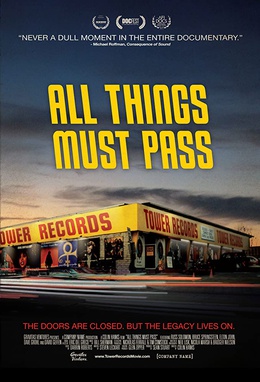 For a food based horror satire Delicatessen is brilliant

I still have nightmares about that movie however if you liked that you’ll love Man Bite Dog. It’s the worse best movie I’ve ever seen. 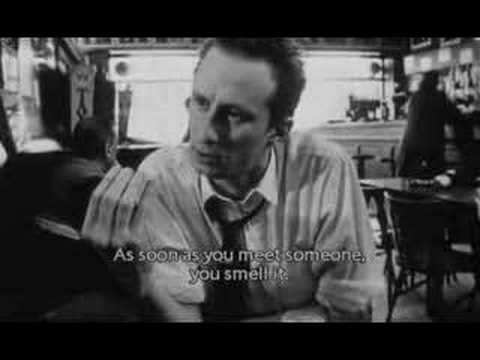 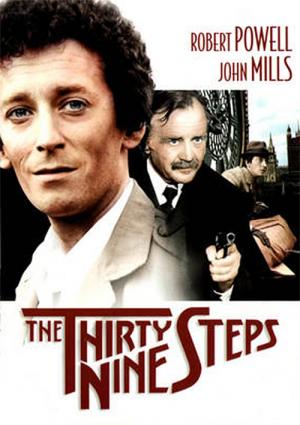 Seems to get overlooked, perhaps because it’s a British, 70’s ‘remake’ or it’s not Hitchcock, but I rather like it and must have seen it at least half a dozen times over the years.

Of course it’s hard not to see Robert Powell as ‘Yellow’ or Dave Briggs!

Of course it’s hard not to see Robert Powell as ‘Yellow’ or Dave Briggs! 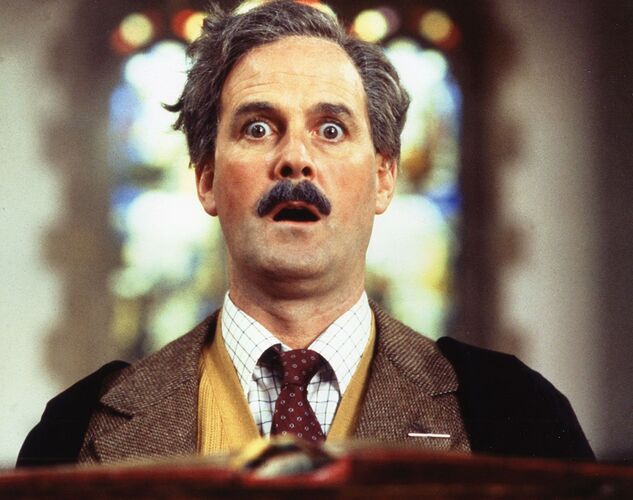 A fascinating documentary about grindcore in the UK and US. Some good bands on this, and great fun. 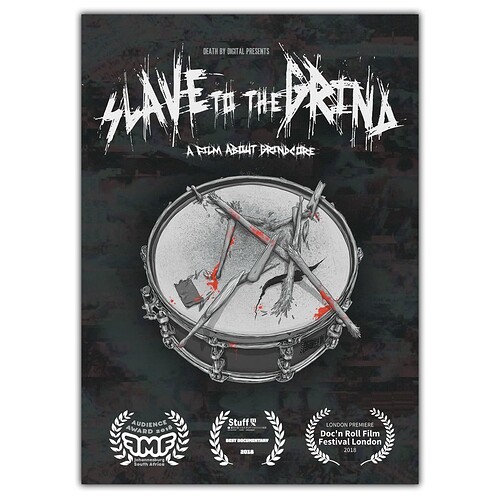 I’ve never heard of grind core , it sounds like an unpleasant fungal infection in the genital region.

No. Nor Jimmy Conners.

@Ian2001 - this should give you an idea of what the film and the scene is like: 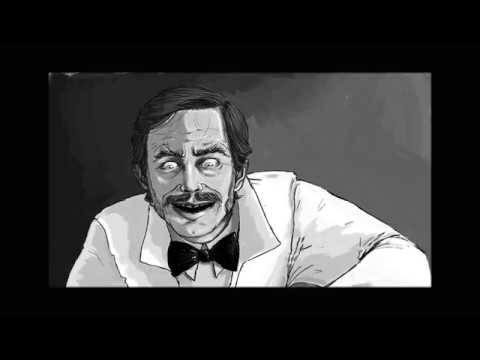 Nice. As much as I loved the slightly earlier USA stuff.
The Brit Hardcore scene was much more exciting.
At least I could go and see them play live.
Will never forget going back to stay the night with a member from Napalm Death because I missed the train. His mum was so nice. Told me he worked as a carer at an old peoples home. Bless.

I remember the ethos behind those days.

Which way is it turning? Anti?

The Trouble with Harry

Been working my way through lesser know Hitchcock. Excellent cast making the most of the dark humour. Watching this makes sense of Hitch’s comment that he and his wife used to be in stitches when editing his films.

Appears this gets slightly mixed reviews but I mostly enjoyed it as almost anything with Forest Whitaker does. Finally got round to watching this brilliant Korean language film (the one that upset Trump for getting an Oscar)
Black comedy about a poor Korean family who con their way into the household of a very rich but gullible family as service providers, Tutor, Driver, Housekeeper 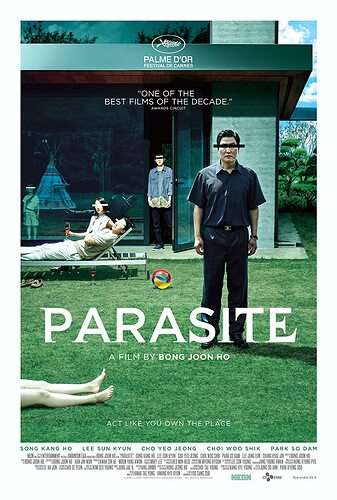 Quite brilliant & definitely twisted…always curious as to what is going to happen next and you sort of know this genre ends up with some craziness to finish.

A lovely gentle whimsical story. Tom Hanks plays the true life children’s TV presenter Fred Rogers and the friendship he strikes up with a journalist reluctantly tasked in writing a profile on him. The cynical journalist thinking initially that “theres something not quite right with this guy” looking for some kind of expose and learning to change his cynical outlook.

I dont know anything about Fred Rogers, so I streamed part of an original episode of his show and Hanks plays him, and the studio recreation, is spot on. 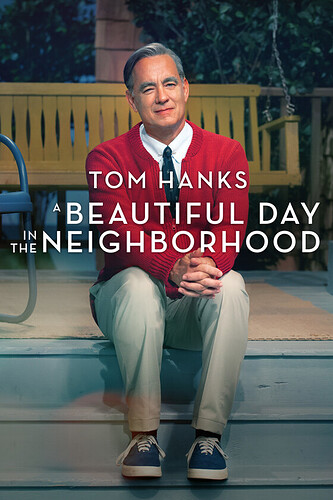