What is your favourite Robert Cray album?

Working my way through my Robert Cray collection and thought I’d canvas opinion on which album you feel has been his best.
Personally, I think it may be “Bad Influence”, I think his first.

Lucky to have seen him live in London at the time of this release. His guitar tone and vibe on the track Night Patrol is wonderful. 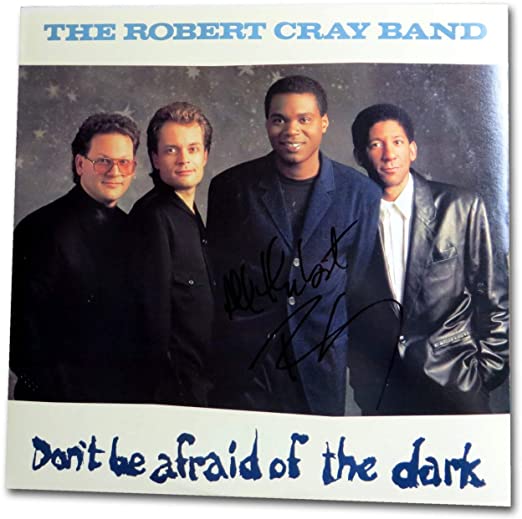 Played this record to death as an 18 year old. 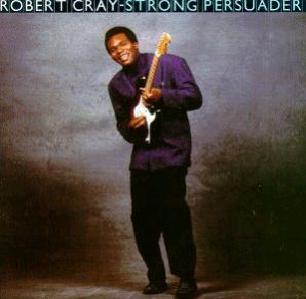 Bad Influence is a great choice, but it would have to be False Accusations for me if I’m only allowed one choice.

Don’t be afraid of the dark.

As much as I LOVE all the old stuff, I really like the Nothin’ but Love album (closely followed by bad influence/strong persuader)

I suppose you could argue that Bad Influence and Strong Persuader have nothing between them bar the nuances of production with Shoulda Been Home and Hi Rhythm trailing in a close second.

Who’s Been Talking, for me.
“I’d Rather be a Wino” and “Sleeping in the Ground” never fail to cheer me right up, if I’m feeling down and “The Score” is probably my favourite track of his.

Played this record to death as an 18 year old.

I may have bought that but cannot ever remember playing it - such was the problem with hi-fi recomendations for LPs in the 80’s/90’s hi-fi mags - unless you liked the genre you wondered why you’d bothered. There were so many that sounded fantastic on paper but simply didn’t resonate for me. Melissa Etheridge, Eva Cassidy and so forth, sorry just not my cup of tea. Ought to draw up a list as I suspect many deserve a better home!

Apologies to OP for going off-topic, but keep finding these odd old LPs I’ve rarely if ever played.

I couldn’t pick one album if my life depended upon it, but I do know which video I’d choose…

Not only is this as raw as it gets; Tiny Desk does that. It is also an example of how beautifully simple he can play with no augmentation whatsoever. He just is blues.

By the way, I think it was Ry Cooder who said about him, something along the lines of: “Not only can he play, he can sing too!”

I tried looking up the quote but I can’t seem to find it. It must have been in NME or something which I read at the time. Whoever said it and however, it is still a solid truth

Over the years I’ve always found he’s more soul than blues and h9s playing certainly reflects that. Never yet heard him playing a straight blues without a Cropper lick or two. Not complaining. I just think he’s not a blues player per se. Interesting in interviews where he doesn’t concede there’s a difference but then Linda does.

Same here - False Accusations for me, although Bad Influence is also good.

Who’s Been Talkin’ and Strong Persuader for me.

This was my introduction to Robert Cray and still my favourite.

+1 for bad influence
I haven’t heard it since many many years…and don’t have anymore the lp unfortunately. If not, I would like to listen to Phone booth track again.
5 minutes later…just ordered a Mint copy from 1983, by Discogs.