What’s the last movie you saw in the cinema

Of course it’s not just about mentioning it, but also telling about how you liked it…

Mary Queen of Scott’s. Saw it yesterday. There was some nice acting in the movie. However I had the feeling that they could have done a better job of making the movie better. I knew quite well due to reading and the series Reign the characters and the history. But the movie is challenging to follow as the storyline and the characters are introduced in a bit a shattered way. So while I liked it, some point less given the lack of coherence…

The new Mary Poppins - awful (imho). But the seats were comfortable and I had a good real ale in comfort

Stan and Ollie - excellent portrail of the duo’s later years with superb performances by both the lead actors and their wives!

I thoroughly enjoyed Stan and Ollie as well. Couldn’t decide who impressed me the most; John C Reilly or Steve Coogan as both played their parts to perfection.

A few weeks ago went to see The Favourite.
Thought t was a load of sh*te

Aquaman …What a load of rubbish

The new Mary Poppins. Did not enjoy much. No memorable songs like the original. In fact we all came out humming songs from the first film.

I quite liked it…the film, that is, not Emma Stone covered in sh*te!

I liked Bohemian Rhapsody it got me out of a depressed period, then I took 2 friends to see it and sure helped make the holidays better.

We went to see Can you Ever Forgive Me at the the cinema yesterday evening.

I really enjoyed this witty but also bittersweet biographical film about Lee Israel. Both Melissa McCarthy and Richard E Grant fully deserve their award nominations, as do the screenplay writers. Highly recommended. 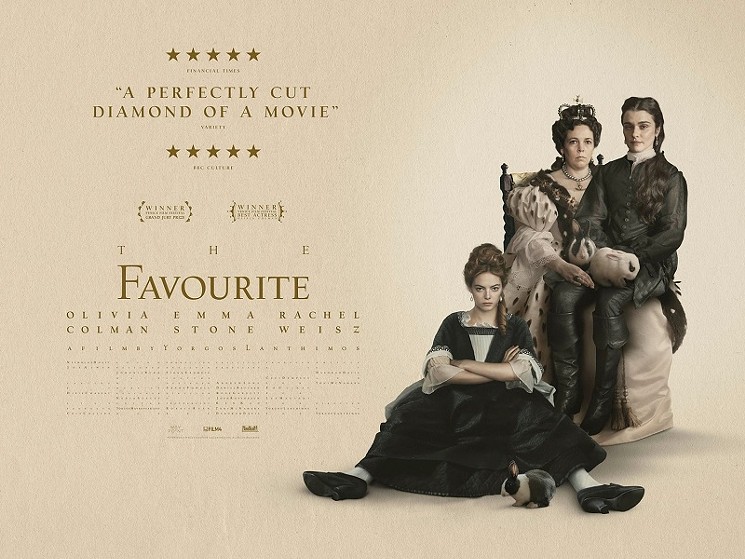 And yet…Well it’s a bit up itself isn’t it?! I’m all for some radical cinematography and unusual camera angles but repeated endlessly through a movie it gets a bit tiresome. And at the end, I was wondering how long we really have to look up Olivia Colman’s nose…

There may possibly have been one or two since but this is honestly the last one I can remember.

Loved it. One of my Marvel favourites and waayy better than last year’s disappointing Black Panther IMO.

Yet only middling reviews from what I’ve seen, compared with loads of 5stars for BP. Go figure.

Arch luvvie Trevor Nunn might be a renowned theatre director, but on the evidence of this plodding mess he should never be allowed near a movie camera again: as anyone who’s seen his numbing version of Tweflth Night and his tedious biopic of Lady Jane Grey will attest, it’s definitely three strikes and you’re out, Trev!

This movie should be a corker - it’s loosely based on the life of Melita Norwood, a UK civil servant who was also a committed communist, feeding the KGB information for decades. Judi Dench is the older Norwood (here called “Joan Stanley”), but even she can’t save this soporific tale, weighed down by Nunn’s leaden direction. She’s completely underused and Sophie Cokson as young Joan is far too prim to be convincing. 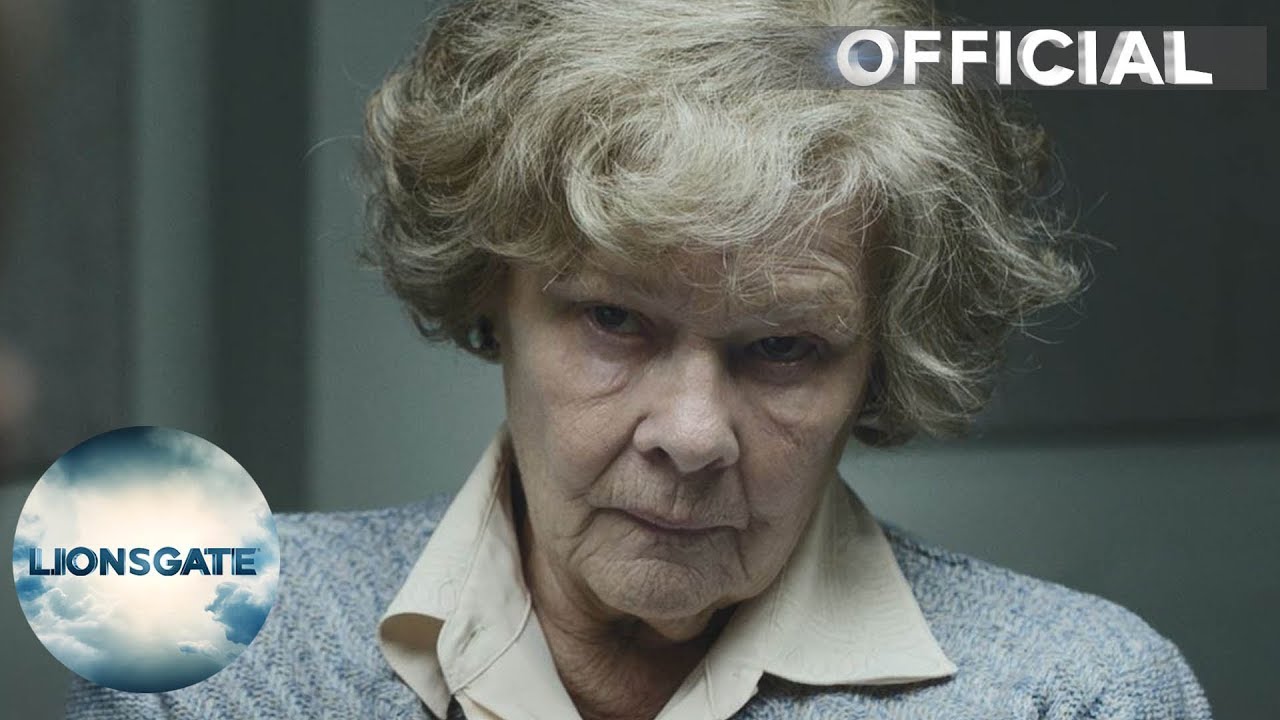 Solyaris. Part of the Stanislaw Lem on film week at the Barbican.

Very enjoyable. Even though apart from the opening scene there where only 4 actors, with very basic props and scenery, it was still a lot better than the James Cameron/George Clooney movie. 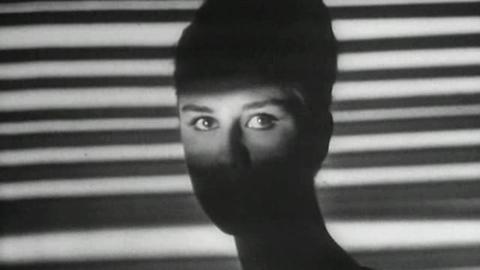 Lem completists won’t want to miss this rare screening of the 1968 Russian TV version of Solaris.