Hi, I have a growing collection of ECM albums, CD, downloads and vinyl. Qobuz have a good sale on at the moment that ends on the 31st. I have already bought some of the early releases. Not sure if I should spend any more. However, what would you go for and why?

I have enjoyed several LPs from the music label ECM (Edition of Contemporary Music). Then I listened to the Tord Gustavsen Trio’s LP “Being There”. It is uncanny how realistic the cymbals and drums sound - so present. Also, the music is wonderfully cool and direct and refreshing. But the sound - how did they get that level of realism. I noticed that the producer was called Manfred Eicher. This weekend after my 5th listening I looked him up. Many of you will already know his amazing story,…

You need to pay £300 for a year’s membership in order to get the download discount.

Ah yes I just spotted that.

I’m seriously considering buying a server, and have a want list of a couple of hundred ECM LPs so this is of interest, but it ends too soon.

But I keep wondering whether I’m getting a server just as web streaming esp from Qobuz is about catch up with local streaming…?

Recommendation for ECM releases are easy to make but they also cover a wide array of music. So I will go with a few artists that I listen to and own the ECM recordings.

Anouar Brahem - ‘The Astounding Eyes of Rita’ – A wonderful mix of middle eastern instruments along with a bass and the music is sublime. Also ‘Blue Marqams’ which is a wonderful quartet with a more traditional Jazz flavor. You cannot go wrong with any of his albums…

Areni Agbabian - ‘Bloom’ - a 2019 release and her debut album. Love her voice and a wonderful pianist with a drummer providing some subtle percussion on the album.

Jon Balke - Further – Album features Jon and the Magnetic North Orchestra which features 11 musicians playing piano, horns, and strings and the music is marvelous. Also ‘Siwan’ an album featuring 18 musicians, featuring music from “an inspired meeting between musicians of the north and the south, a creative coming together of cultures.” The music is wonderful and to listen to the voice of ‘Amina Alaoui’ is worth the price of the album alone.

Jan Garbarek - Jan makes an appearance on 75 of ECM album releases. I would recommend looking at ‘Officium’ which features The Hilliard Ensemble singing with Jan playing his saxophone solo, and the sound is incredible, simply beautiful. Also ‘Paths, Prints’ which is a release from 1982 and features a wonderful quartet.

…I could go on, there is so much to enjoy. Good luck with your choices!

You probably know that : if you stream Qobuz from a melco or Innuos server, you will have to use non naim app and connect the 272 to the server in usb/ spdif . Or just buy Qobuz albums and stream them stored on the server, in Upnp mode, using naim app.

There are many great albums on ECM. I’ve been a fan for decades and have about 150 vinyl LPs, plus a lot of digital titles in my Qobuz library. 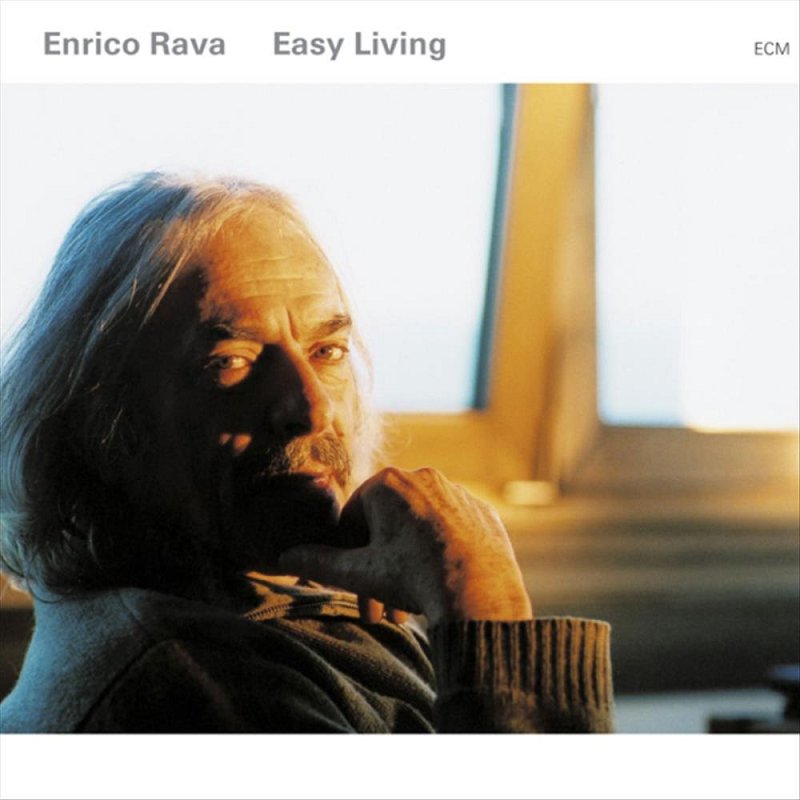 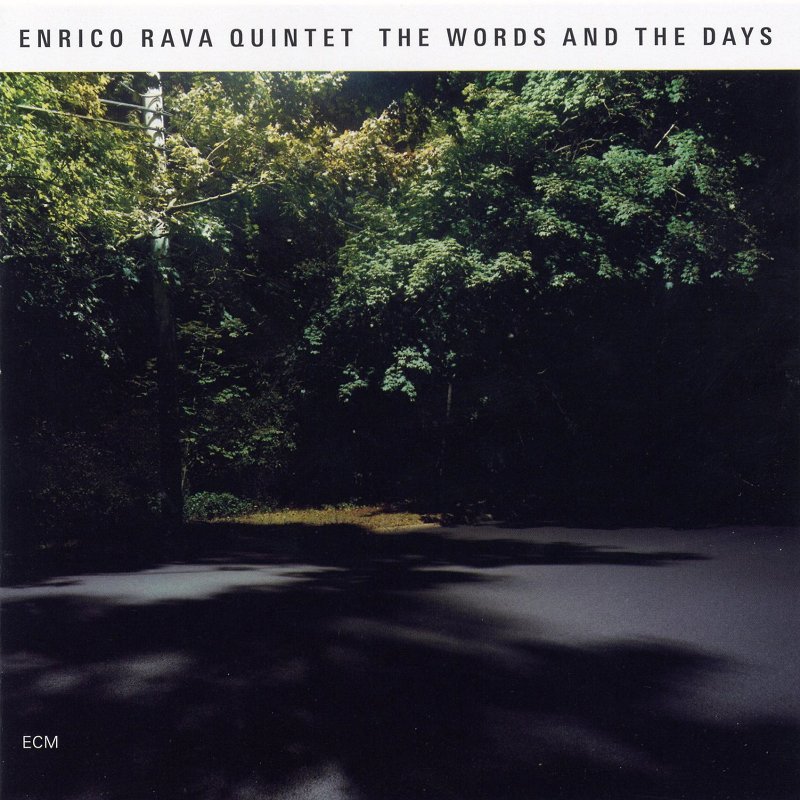 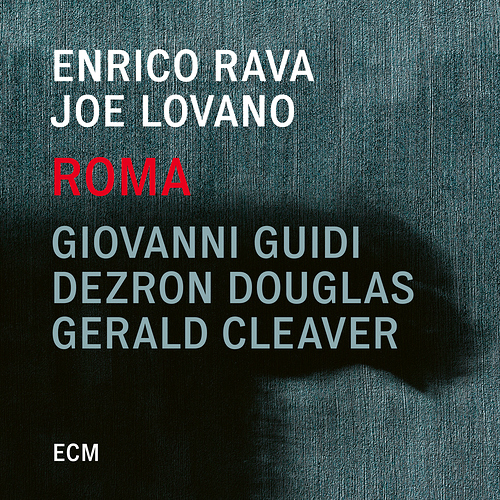 these are the ones that came to my mind first. There are many more worthy, but here you go:
Keith Jarrett - Bye bye Blackbird
Keith Jarrett - The Melody at Night, with you
Aaron Parks - Arborescence
Quercus - Quercus
Arianna Savall - Hirundo Maris
Paolo Fresu/Daniele Di Bonaventura - In Maggiore
Colin Vallon - Le Vent
Giovanni Guidi - City of Broken Dreams 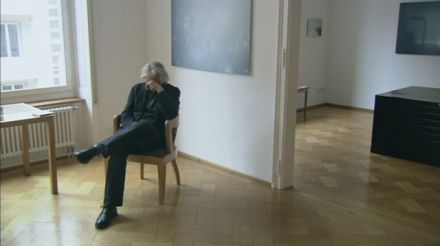 By the end of the 1960s, jazz had gone right out of fashion. If it was by no means dead in creative terms, it was no longer good business for the music industry. So the arrival of a new jazz record…

When did the blues leave by Paul bley et al

Thanks Richard - this is a great little summary and a v interesting list.

Plus @frenchrooster the piece mentions a book called The Blue Moment: Miles Davis and the remaking of Modern Music.

John Abercrombie’s Class Trip,'Cat ‘n’ Mouse and Open Land as well as 53 other ECM albums he either leads or is a member of the band.

It is extraordinarily difficult to choose my favourite ECM recordings. The range of music is very wide. I would suggest you explore first! Here are some of my favourites which if course will be personal and you may not like with quite the same passion as I! 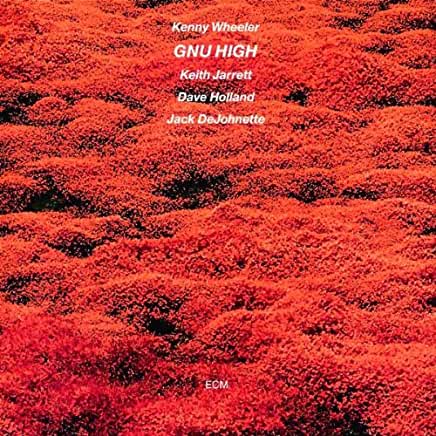 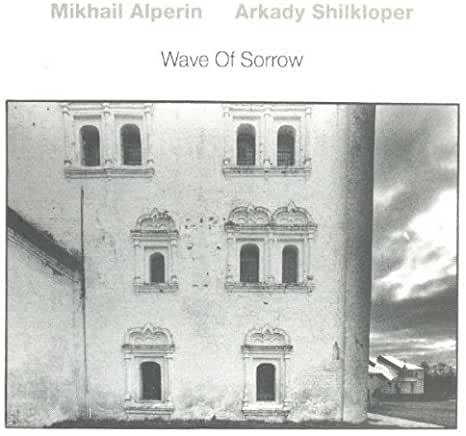 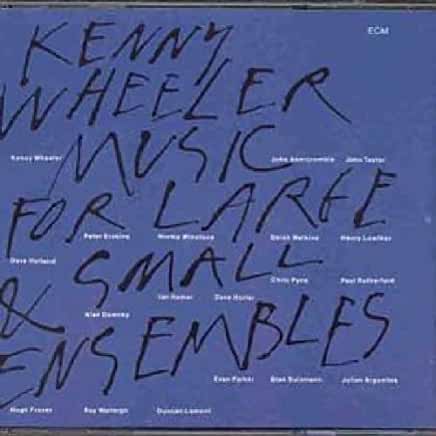 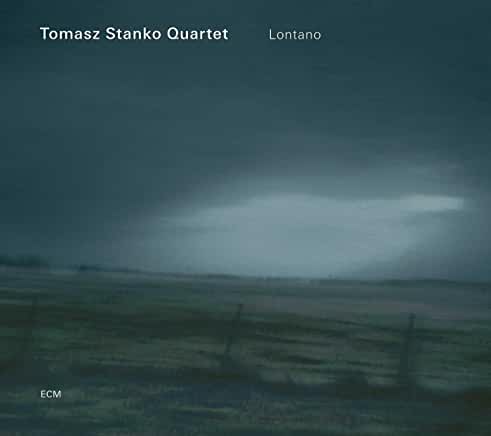 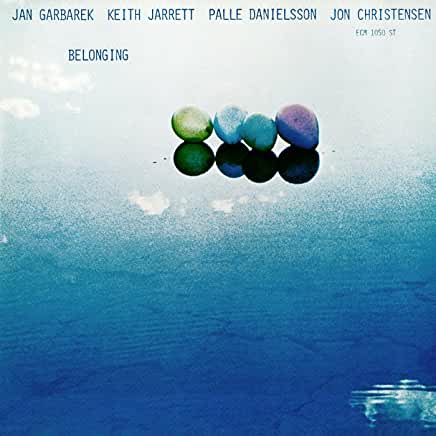 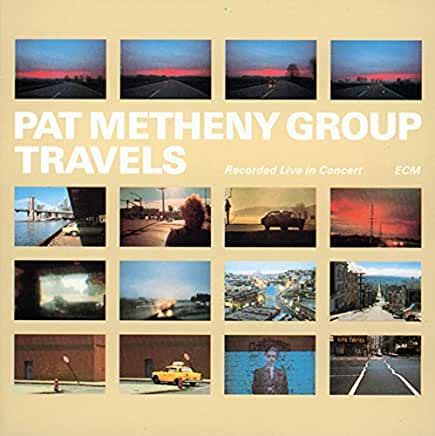 and there are so many more.

The LP Bells for the South Side by Mitchell on that list is enjoyable.