Which whisky are you drinking and why someone else might enjoy it?

On special offer at Sainsbury’s, so I thought, what the hell… 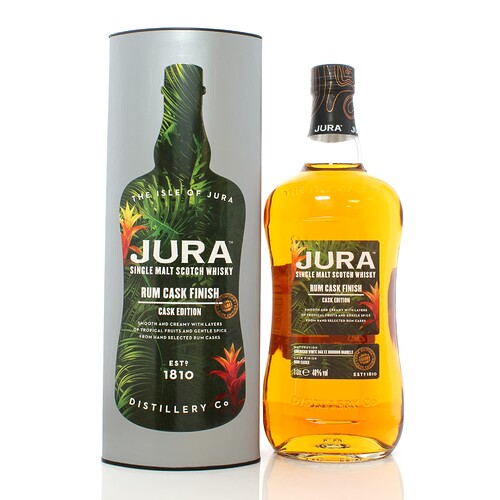 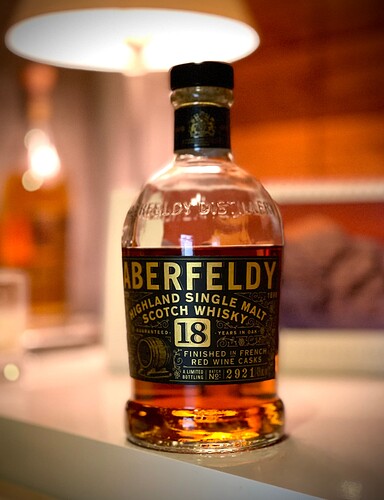 Lovely, I had the 15 year old before Christmas and assume the 18 is another step up.

This is (imho) one of the best Scotch whiskies…it’s oily, dirty, and full of sea air,.
It’s just unfortunate it is pretty hard to buy/find… 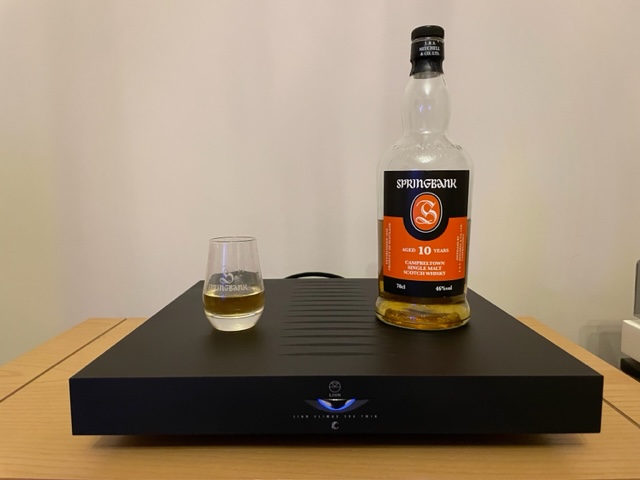 (a more readily available and refined option is Glen Scotia 15 yo…also from Campbeltown.)

I love the Glen Scotia 15 yr old so have just bought another bottle from Master of Malt along with some Timorous Beastie. Not had TB before but thought I’d give it a whirl. Was intending to buy the Glen Scotia 12 yr Seasonal Release 2022 but it’s sold out - anyone here tried it?

Its’ very good, as I think all Glen Scotia malt whisky is… 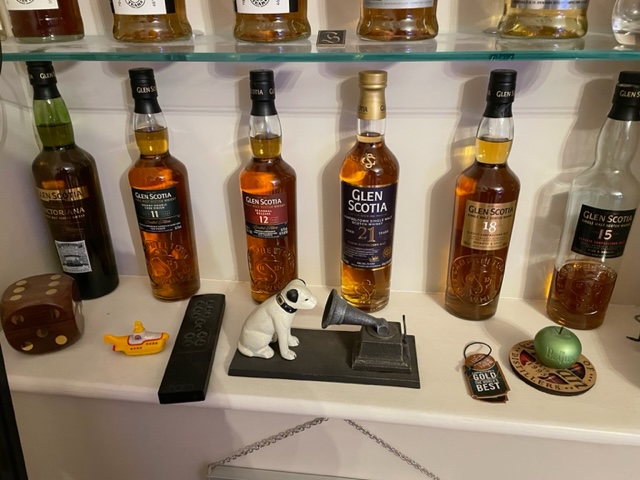 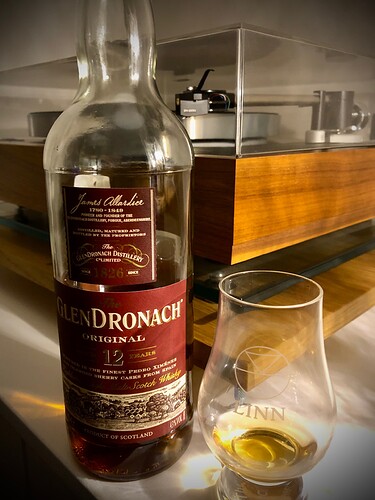 I got a present of the Glen Dronach 15 year old ‘revival’ for Christmas, very nice but sweet. Tonight having a few drams, another gift, Lagavulin 16 year old. Santa’s taste in malts was good this year, I did leave very specific instructions for him.

Keep meaning to try Glen Scotia, so many to try, you recommend ?

Burns Night dram last night - no bottles open so rather than opening a serious bottle from Islay - Bruichladdich Octomore or Laphroaig Cairdeas I went for my last wee dram from Hellyers Road distillery in Tasmania - really smooth and the perfect way to toast Rabbie Burns. 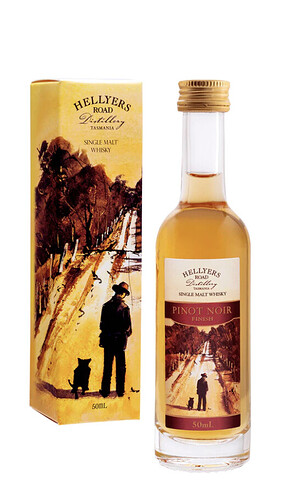 Thanks, will check it out, a few places have it in stock.

Master of Malt definitely has it

Thanks, saw that, also Amazon surprisingly is a good source for malts.

It is but tend not to buy from them!

Understand I try not to as well, just sometimes only access to certain things.

This one is a bit of a mouth full. A Merry-Go-Round of Multifarious Amusements. Phew… you wouldn’t want to have to say that after a few drams

I really enjoyed this fruit laden dram that the father-in-law received as a gift. It comes from a malt whisky society so isn’t available to us from the normal retail outlets! Not even from them now. They are small batch releases

So, next month I’ll be adding a couple of bottles and looking for a fruit laden, sherry, port poppin dram. What would you recommend 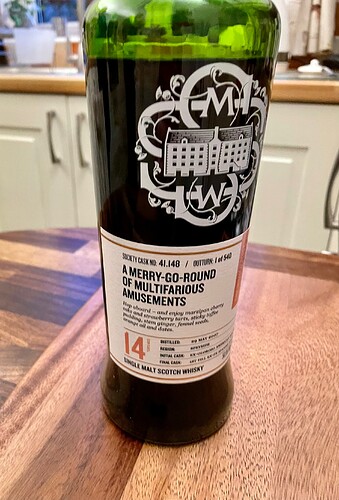 The Dalmore Dominium expression or maybe Arran Port finish might be suitable.

From distillery no. 41, which is Dailuaine