Which wine are you drinking? Tell us about it

Ditto. If you’re ever in Wellington way you are most welcome!

I reckon it will be excellent going on the one I’ve just had. Is it with prawns or barramundi?

Something to look forward to. 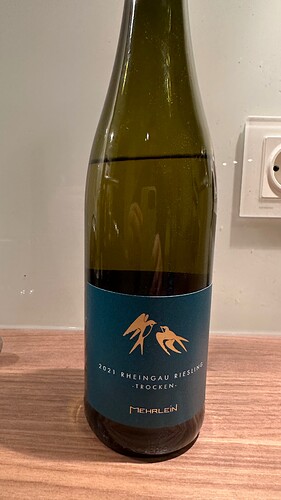 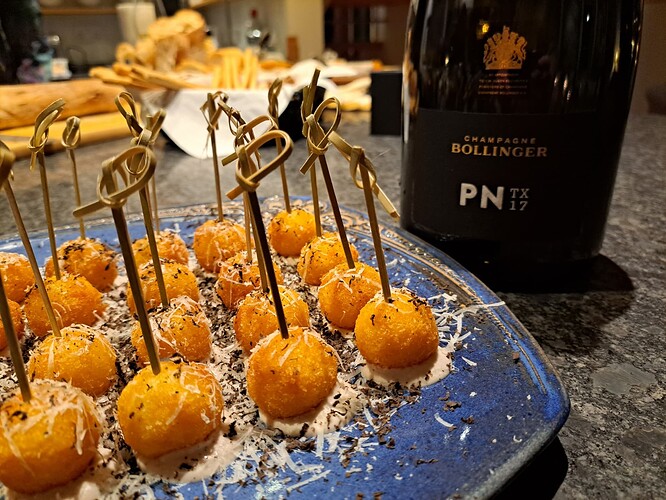 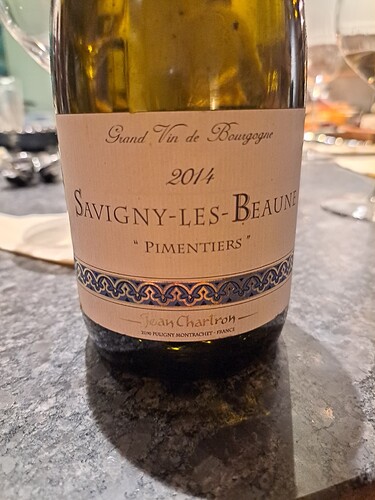 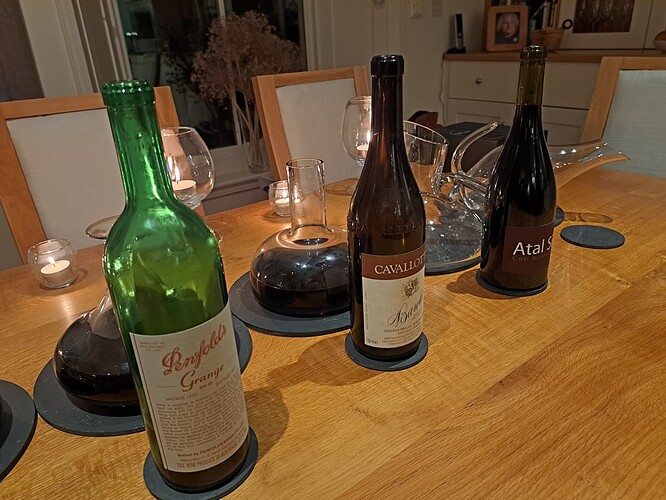 How was the Grange Antz ?

Great line up, Antz. Not had much Cavalotto but was excellent when we have. How open was the Bolly PN?

Great line up, can’t imagine there’d be too many complaints.

the PN series is working really well now, the TX2017 was really quiet tight when it was first released but now is showining really well, lovely depth and freshness with that Pinot noir drive - it could be a keeper

If the RD is as good as the 2008 release of La Grande Annee then it could be expensive for me! I bought a few cases of LGA on release after tasting it at the first big London post-pandemic champagne tasting and it was certainly wine of the night for me. Appears to be nearly double to buy now, so I might have to sell on a couple of cases to get the RD! Or a contribution to a NC250….

Any tips on where one can taste RD on release?

Out to dinner at a friend’s place in London last night. We ate lamb and one of the guests generously provided a magnum of Ch. Batailley 2011 to accompany. It was perfectly fine but ultimately a little disappointing. 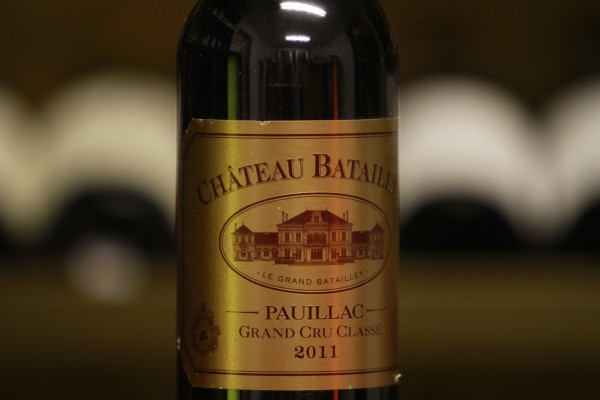 What did it lack, Richard? Looking at comments on CellarTracker, it does seem to be somewhat less well received, some suggestions of under ripeness. I don’t have that vintage but a few earlier ones and now thinking about trying one or two.

I’m drinking the 2009 atm and it is an absolute delight. Shame to hear that the 2011, particularly in a magnum, was a bit dull

Got some of those!

It was perfectly fine, but possibly lacked some ripeness. I found the bouquet rather lacking and it was just all a bit “one note”.