Sorry there Dave , my attempt at subtle humour obviously fell flat there

Sorry there Dave , my attempt at subtle humour obviously fell flat there

That’s a “gotcha” … watch yer back, Alan, vengeance will be mine.

To add to the list of options:
Rory Gallagher Live in Europe and Irish Tour '74
Woodstock
The Who - Live at Leeds
I would try to claim Joni Michell’s Shadows and Light, but although recording in '79 wasn’t issued until '80 I think.

I’ll look to pull together a top 10, it’ll be from these and Alan/Tony/FR’s lists.

Eoin, how’s the system sounding now after your repairs ?

It’s superb thanks Alan. The TMS hadn’t been serviced for a few years, so a good fettle from the dealer and a rebuild of the arm and it’s just lovely listening to music on her. Sadly I’m just getting over a vicious cold/flu, so haven’t felt up to listening to music for the best part of a week, I’ve been out of bed at work since noon, so hopefully feel up to some music tonight. Roksan Signatures were very special turntables, I think they look gorgeous and I love listening to music on mine.

Glad to hear you seem to be on the mend Eoin.Our systems and some good music certainly seem to aid recovery.So pleased that the service and rebuild is bringing you pleasure .Take care
Alan

Live at Leeds was a single album when it was released. I still have my original copy as well as the more recent remaster.

What about Led Zeppelin’s The Song Remains The Same? That’s actually my favourite of theirs.

Aside from those mentioned like Fillmore East, Bitches Brew etc; I would add.

I think Roxy and Elsewhere beats In New York.

Now the original Lotus, that was a feast for the senses, so much to take in

Ah cheers Clive. I was very late realising how great the Who were, so completely missed the first release.

I think we have abandoned the double album premise for the sake of discussion, although the De-luxe version was a double with the addition of the “Tommy” segment of the concert

‘Get yer Leeds Lungs Out’ (for ‘Midnight Rambler’ alone) would be on my list.

“Back to the Bars” - Todd Rundgren

Can’t think of any double albums apart from the already mentioned David Live which is amazing. 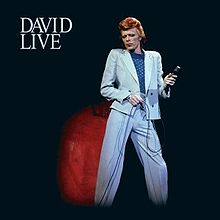 Can think of a few single LPs though - strangely all reggae 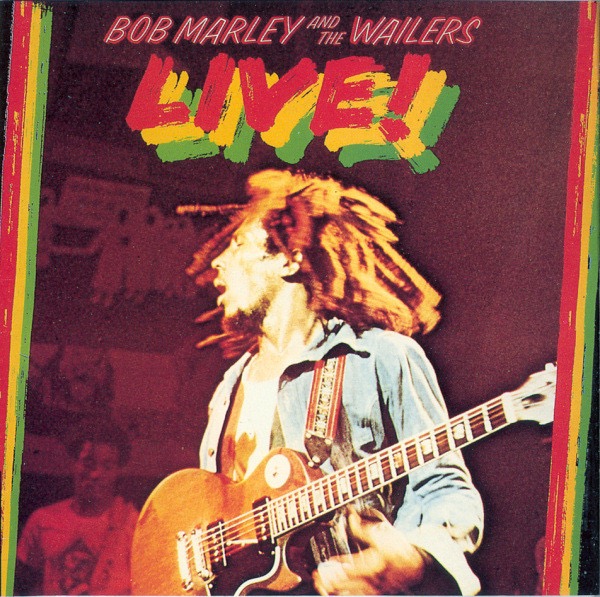 My elder cousin was at this gig and to this day still says it was one of the best experiences of his life. He told me it was just like one big dance party - with strangers just going up to each other and dancing together. So I always think of that when I listen to it, but I think you can almost hear the joy in the recording. 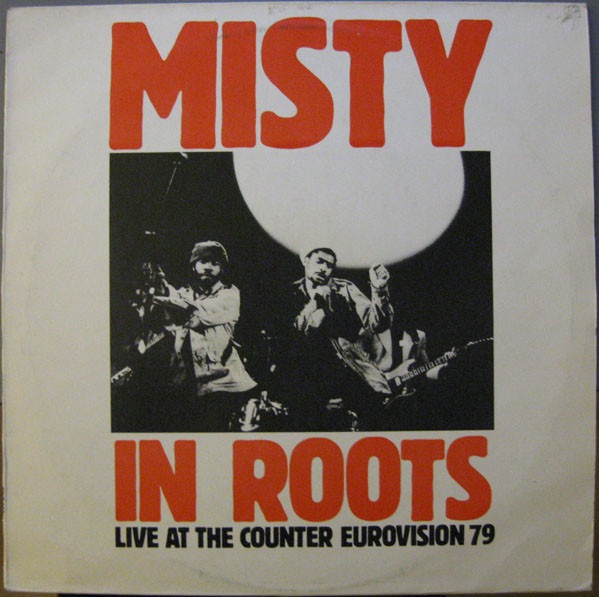 Just a classic. One of John Peel’s all-time favourites and I can see why. 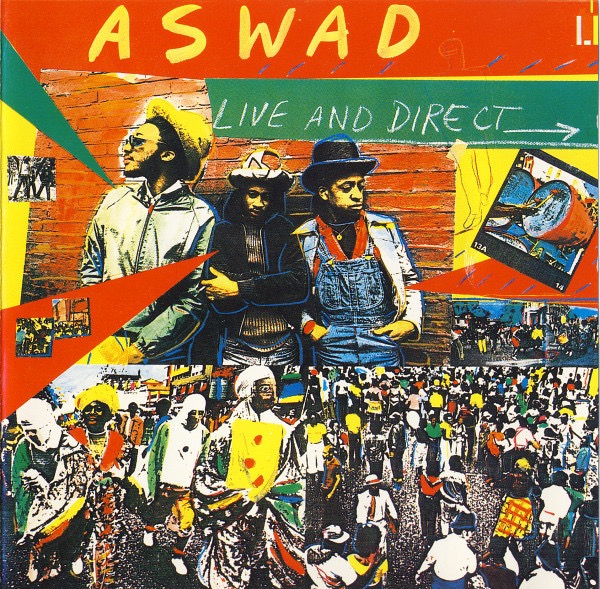 Aswad were never a band I particularly liked. Their studio recordings to me always sounded a bit dull and lacking in any energy. But this live album is completely different. And for some reason I still smile at the opening lines, “This is live and direct, live and direct. You know what live and direct mean? It mean live and direct.”
Actually just checked and this was released in 1983 so doesn’t qualify- curse my poor memory!

Well done @Steeve. Live at the Counter Eurovisiin is a personal fave and I too could only take the Assad live album and a New Chapter In Dub. 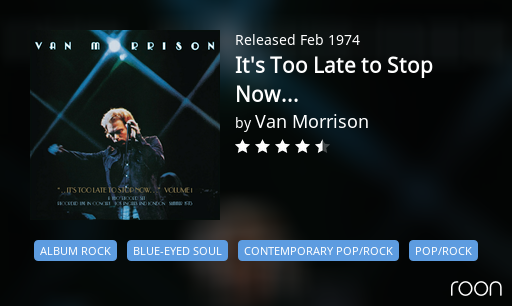 Might have cheated as I think a couple are triple albums, but in no particular order:

i have read to quickly. double live albums , but not read 70’s.
So Eryk Truffaz and Medeski can’t be on the list.
I can add: Wattstax vol 1 and 2. Grover Washington / live at the Bijou.