I have two YouTube favourites. I genuinely find these useful in providing insights and tips and being entertaining. Which channels do you rate?

The Next Best Thing Studios (The Audiophile Journey)
https://www.youtube.com/channel/UCG8GZMXiVDTWk8U5PnOmJcw

The reviewer I think originates from Canada and he works during the day in a HiFi Dealer Shop who among many brands stock Hegel amps to which he has a great liking if not passion for this brand. The reason I like this channel is because the reviews are in depth, explanatory in all aspects and often comparisons are made of competing models/brands. The views given seem to come from the person, subjective and often likings or even passions are expressed. So in a way the reviews are not so diplomatic, correct and even predictable as often I encounter in more ‘professional reviews’. English brands (inc Naim Audio) are included. I enjoy a lot the comparisons and even if the views are personal it does give me a perspective on the particular component.

John Darko needs a better optician. What is it with these gigantic glasses.

I like Steve Guttenberg because he talks about gear from a music lover’s perspective, not as a tech dude like most of the others.

The Next Best Thing guy is okay too though.

I’m not a big fan of Darko personally, i too often see videos where he makes these weird pair-up choices or comparisons that don’t really seem to make sense. He then says something like “Well yea this was the only other amp/dac/streamer/blah i had lying around for comparison”. I am just not that interested in how certain speakers sound to him with a $1000 class D amp compared to a $10000 class A monoblock.

His name is Jay and he used to work for Audio Excellence of Canada. They also have a great channel 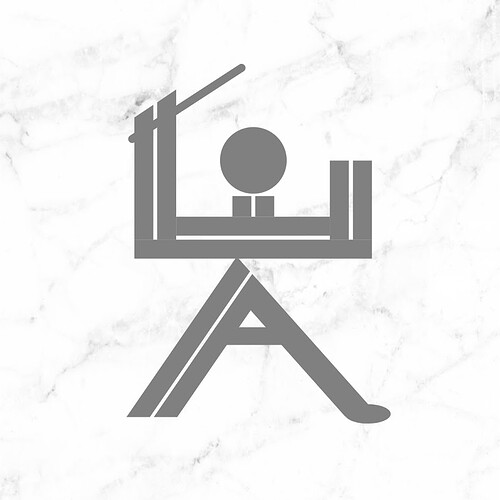 Audio Excellence Canada will inform, educate, and inspire you when it comes to new and used audio, video, and home automation products. 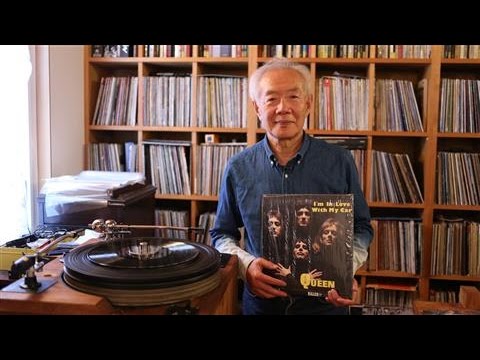 I like these two as well, Tarun seems very much on my wavelength. Also, Steve Guttenberg can be entertaining.

Not a fan of the British Audiophile or JD.

I also like Steve Guttenberg, he says things which I can understand and he often has a gift for emotional consensus.

I’m a fan of the following in no particular order:

On a separate note, why are there such limited reviews of NAIM kit on YouTube. There are stacks of “demos” but not many in depth reviews.

On a separate note, why are there such limited reviews of NAIM kit on YouTube. There are stacks of “demos” but it many in depth reviews.

My guess would be that Naim doesn’t readily send out their equipment to online reviewers, maybe it’s policy… 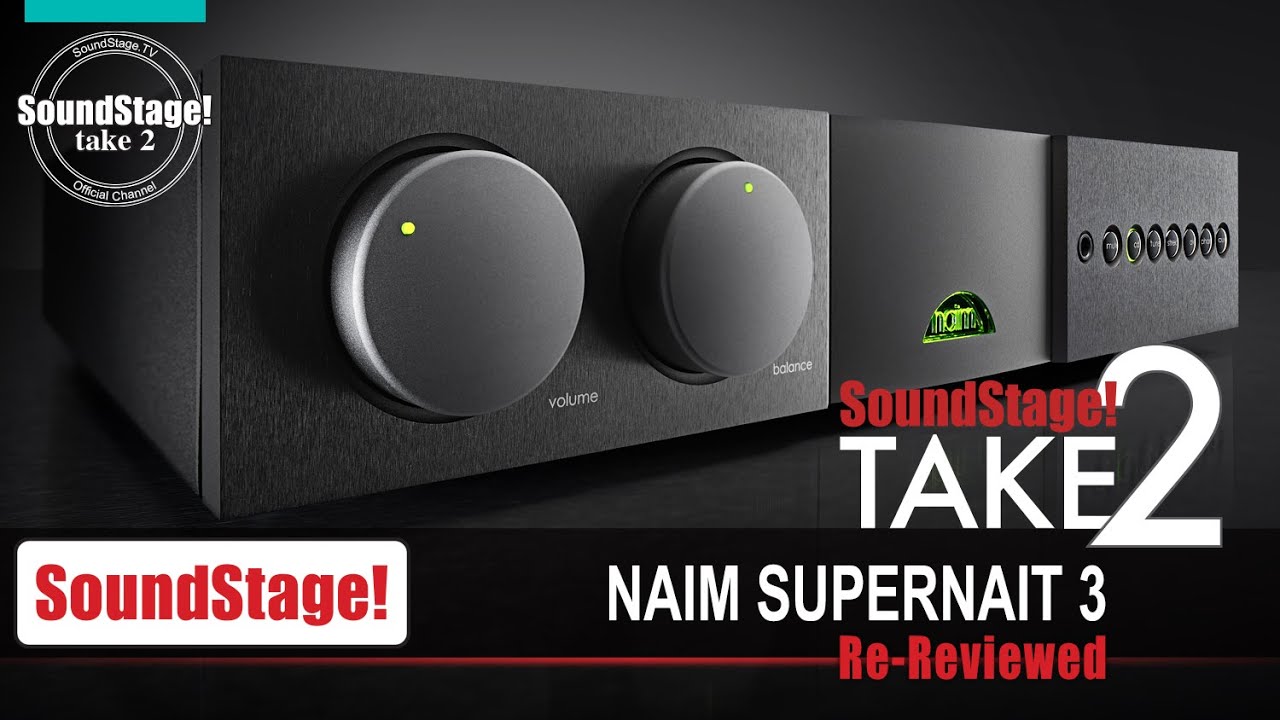 There are some Naim reviews. A quick search and I found 3.

And I think they’re the only three

John Devore is the only one I still follow but he talks mostly about his records.

This is the DeVore Fidelity YouTube channel. DeVore Fidelity is a high end audio speaker manufacturer. Our speakers are all hand made right here in Brooklyn New York. John DeVore will be posting video tours of the speaker factory, and tours of his...

I love this guy. My favourite Naim reviews are by him.

The first video is really good, there is also shorter one where Terry is having a 1-2-1 with Jason going through the upgrade path with no test audio.

Both of those are Naim retailers though, so not really unbiased reviewers…