As the year draws to a close I thought it might be fun to see if Forum can come up with an album of the year. Needs to be a new album not a re- release, remaster etc (my rules!). Although it is ok if recorded a long time ago but only released this year (I’m looking at you NY). After a suitable period, determined by me) I will collate top 10 into a poll. Remember it is just a bit of fun.

I’m going to kick off with something only released today but I saw it when it was first streamed live and it blew me away. Idiot Prayer by Nick Cave. A recording of his solo performance at Ally Pally tbhis year. Superb recording, brilliant songs and an outstanding performance by the man. 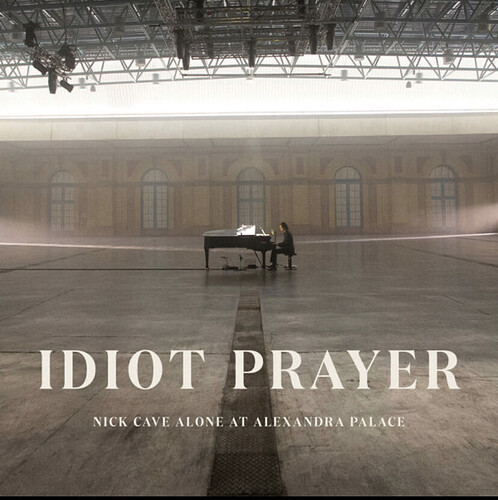 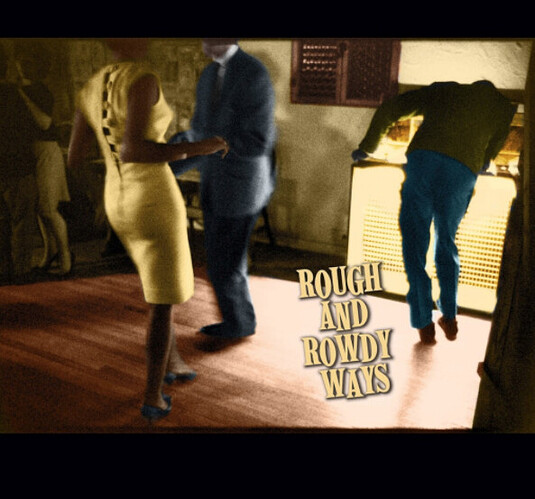 I’m guessing that RARW is the favourite to win this title but am hoping that other contenders are put forward!

Very difficult to pick just one. Dylan album is very good and I am sure it will be a popular choice but I think my favourite has to be

What a vote! To say that I am a fan of the man is perhaps an understatement. Twenty seven years he (and the Bad Seeds) have been one of my two absolute favourites. Can only support your decision and did not even know it was released today. It is playing right now.

And as you voted for him I can vote for the other one of my almost three decade long favourites.

After a very long absence from the public eye, Andreas Vollenweider released Quiet Places this year. Hit me in the feels so much. Especially The Pyramidians, a variation on a song from his first widely known studio album. A song that has been extremely special to me for a very very long time. 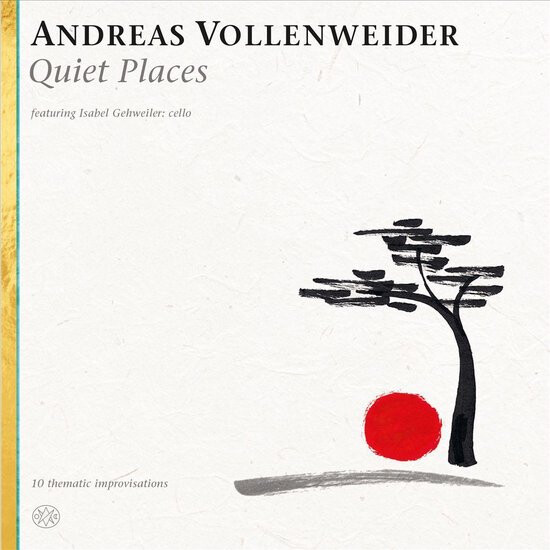 With three versions of “East West” it had to be a winner!

I haven’t heard Idiot Prayer yet, and didn’t know it was out until the OP’s post. Meanwhile, my favourite is: 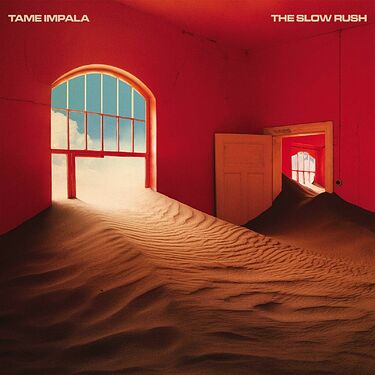 #3. ‘Set My Heart on Fire Immediately’ by Perfume Genius

But which of those 3 are you going to choose. Like Highlander, there can be only one!

I know what you mean - having listened to the new live War on Drugs album I might have made wrong choice!

Adrienne Lenker ‘songs/instrumentals’ head and shoulders for me.

DC Fontaine ‘A Hero’s Death’ is very fine too

Are we anticipatong a Blu Ray do you think?

Fontaines DC are streaming a live performance next Monday from
Brixton Academy at 2030. Tickets are £10 so I will be watching

That one passed me by so will check it out

You’re in for a treat. 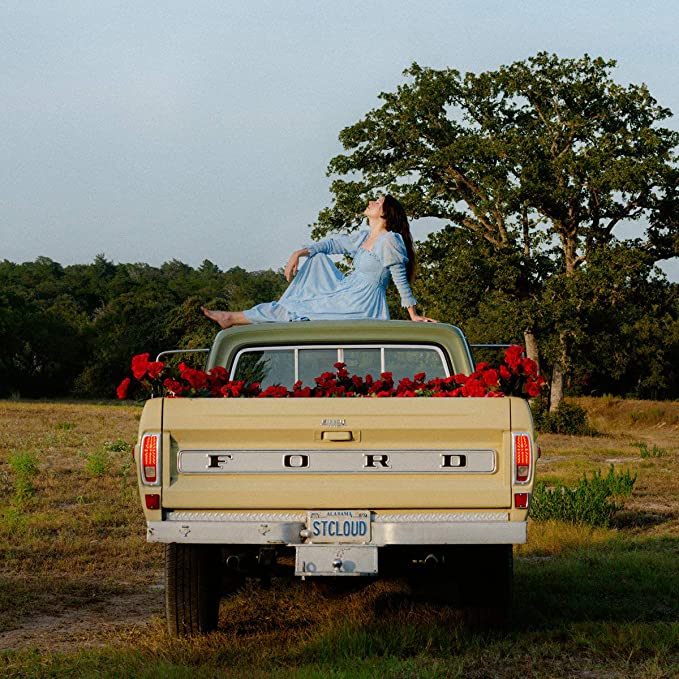 For me this is definitely the best album I have heard this year, and this in a year of some very good albums, it is without doubt my most played album of 2020.

I’m going to kick off with something only released today

It’s a feature of end-of-year polls that most of the winners come from October-December rather than January-March.