I was going through some old notes, and I came across Ethan Winer’s presentation on audio myths, and subjective bias. There is an edited video of an AES presentation he made with colleagues from October 2009.
Although his style is a little sanctimonious, if you can get over that and reflect on what he and his team is presenting it’s rather interesting.
There are three key takeaways for me… expectation bias, the effect of untreated room early reflections and their unstable nature with respect to listener position on our perceived audibility (comb filtering), and irrelevant/inaudible specifications in certain parts of the consumer audio business.
I think this has been linked before on the forum as it’s not really new, but I put the link in again 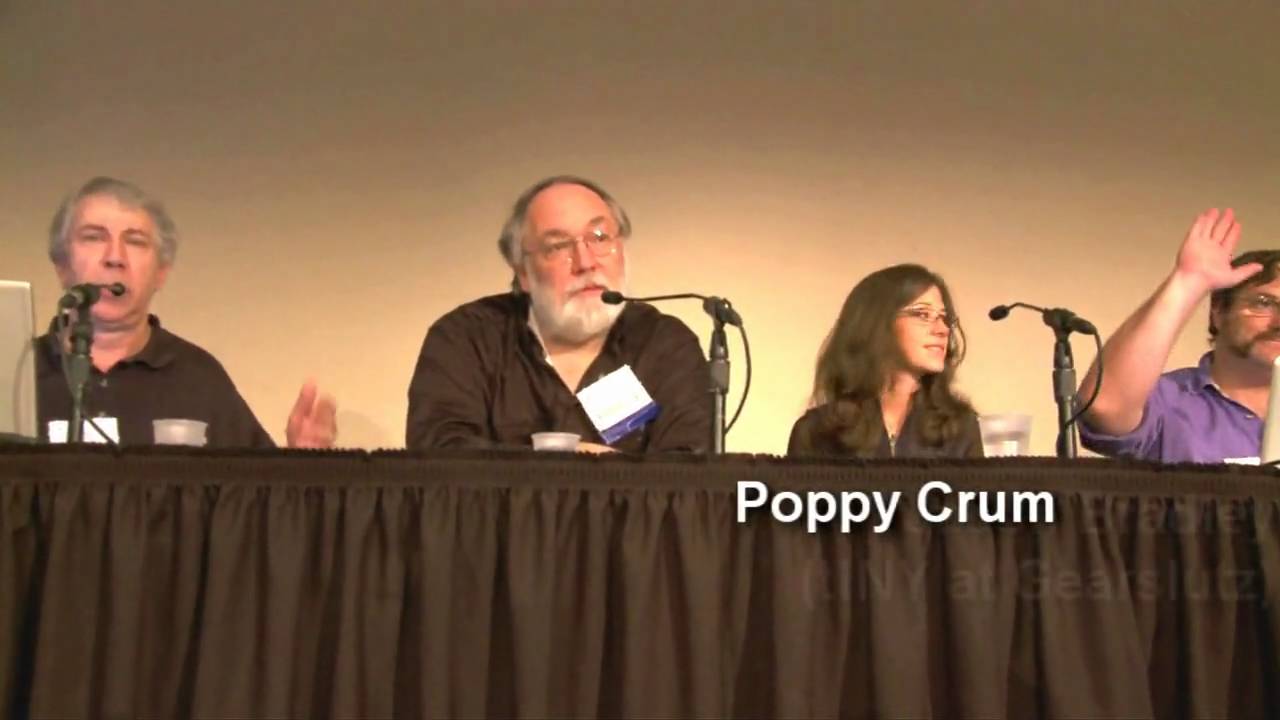 Hint… many audiophiles love the sound of FM in the UK, but is that because they don’t realise it’s 13 bit PCM audio with a 32kHz sample rate… they simply trust their ears but is it helped by in their mind believing it’s an ‘analogue’ source rather than the digital source with the modest specs it actually is.

The phrase you see a lot in this forum is ‘trust your ears’ when evaluating, well the bottom line is that you CAN’T trust your ears unless you are unaware of what you are listening to!

Found this difficult to watch as the link kept stopping every minute or two?

It’s a regular YouTube link, so might be a local ISP issue, try again in a few minutes.

Just out of curiosity, did I miss it or did the man introducing this event just leave out the woman at stage? I know it’s off topic but it seems strange he did that!

Listening position and room acoustics is an interesting topic and compared to the enthusiasm we experience with ‘box swapping’ it is largely ignored.

Have a play with REW room sim inputting your room detail, and watch how listening position affects the response, then try it for real. I was very surprised at how accurate such a simple simulation was in my situation.

What it tells you is, it isn’t all about the boxes, or the wires, or the …etc etc.

Expectation bias is such a strong influence on perception, many people don’t realise how much it affects subjective experience.

Threads like the ‘Ethernet Cables Shootout’ on the Naim forums really are a bit disturbing to me (no offense intended), and i feel that some folks have really gone too deep down the rabbit hole.

It makes me think back to that infamous blind listening test where audiophile cables were compared to a pair of straightened metal coat hangers to connect speakers:

A poster at Audioholics was put in a room with five fellow audiophiles, and a Martin Logan SL-3 speaker set at 75Db at 1000KHz playing a mix of “smooth, trio, easy listening jazz” that no one had heard before. In one corner, Monster 1000 speaker cables. In the other, four coat hangers twisted and soldered into a speaker cable.

Seven songs were played while the group was blindfolded and the cables swapped back and forth. Not only “after 5 tests, none could determine which was the Monster 1000 cable or the coat hanger wire,” but no one knew a coat hanger was used in the first place.

“Further, when music was played through the coat hanger wire, we were asked if what we heard sounded good to us. All agreed that what was heard sounded excellent, however, when A-B tests occured, it was impossible to determine which sounded best the majority of the time and which wire was in use.”

It would be safe to conclude that monster 1000 cables sounds like a coat hanger.

, the effect of untreated room early reflections and their unstable nature with respect to listener position on our perceived audibility (comb filtering)

Glad to see that one. I am one of the those believing that room treatment is not a necessity in all cases and can be also detrimental.

What do you think on that Simon? Or what do they say on that? Because for me it’s more difficult to understand spoken english.

Treating my room has by far made most to the sound quality in my room. I just have to enter my room to hear that anything will sound better in there than when it had naked walls. Even talking feels much better in there now.

I’m not really against placebo and I know I play with it rather often. If that makes you feel better then so be it. I just made a rather big trial on power cables at home and could swear there is a rather big difference. Still it’s me pulling them in and out and I fully expect my mind playing me tricks. Still, if cable A make me enjoy my system more than the standard cable and music is best thing in life then well… I really don’t mind getting fooled

XPSDR on the way. High expectations. I wonder how much is real performance and how much is “Wow new hardware just got in that must make the sound much better because everyone says so!”.

Ok, I must have missed it.

Hi… my thoughts are treating a room and locating listening positions to reduce reflections is a good thing, as otherwise you are hearing the audio a bit like looking through a thick chicken wire fence… the closer you are to the fence the more of the image is obscured, but if you move your head you can see past what was previously being blocked by the chicken wire, but what was visible may now be blocked… and if there was a little detail in the image you can’t now see at all, you have lost that information. Your brain however tells you what you are seeing in terms of larger details as it fills in the blocked parts of the image… it’s a bit like audio… a good room treatment will be like effectively removing or making the wire very thin on the chicken wire fence.

Did Naim take the coat hanger idea, insulate it and call it NACA5?

Am I alone in thinking that life’s too short for this kind of stuff? I gave up on that video after a couple of minutes…

But what do they say in the video on that subject?
In my case, the most effective room treatment was the isolation devices under my speakers.
Tried a lot of panels, bass traps, from different brands, in all possible sides of my room, to see if I could still upgrade the sound. But it globally didn’t pleased me . Some life was removed.
I choosed the right speakers for my room and today, with the upgrades in my system, the sound is wonderful. So clear, transparent, open, natural. No issues at all.

It could be entirely possible to have a “small” system carefully placed with a listening position that completely negates the need for any room treatments and tweaks.
A “bigger” system could put out a lot more energy that needs addressing.

I agree and disagree on that.

Yes it’s all about scale, but not the scale of the system.

It’s only about the sound pressure put into the room.

Whatever your amplifier or speakers are, it won’t change a thing, unfortunately.

Listening at, let’s say, 85 dB SPL through small system/speakers or big system/speakers won’t make the slightest difference (as long as both speakers has the same frequency response, at the same volume!).

Real instruments are big though, a guitar is big, drums are even bigger, and they move air. In the end you will always make a compromise with a small speaker trying to mimic a larger instrument. It can sound quite good ofcourse, even natural or close to the real thing, but you will need a large speaker to realistically portray the original soundscape.

Can a tiny painting look detailed and accurate? Sure it can, and we can imagine it being bigger than it really is by fooling our brains. But will it genuinely feel like the real thing? No that wouldn’t be possible.

Ultimately we are aware of the fact that we are fooling ourselves, and with sound it’s all about the movement of air and how our ears and bodies react to that. 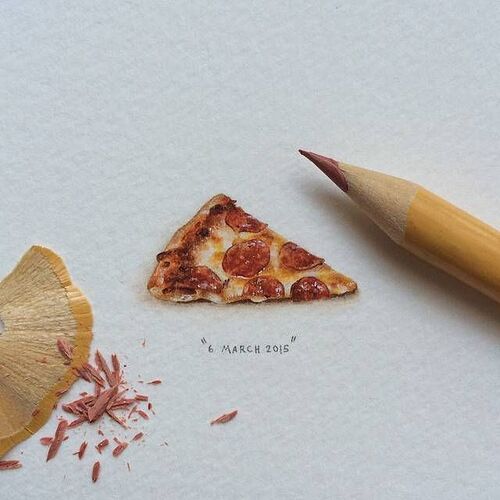 but is that 85 dB SPL achieved at all frequencies?