Yes Modern Family is a modern classic! Bit like Seinfeld, Fresh Prince, and Married with Children. (Well at least from my childhood years)

It’s been mentioned in the lounge thread on interesting tv I think. Yes - unusual to maintain quality / interest over so many seasons. I think most stuff (for me) becomes unwatchable after about season 3 or 4

Yep, have to agree Tim, there comes a point where it is realised too late & money has been expended that the ideas/jokes etc have run dry…which is a shame because it takes the edge off of what had been a very high earlier standard.

Just finished working our way through the Hornblower series, be good if they now revisited the latter novels!

Just started watching Sharpe, which I have never previously seen. Enjoyed Sharpe’s Rifles. Same budgetary issues as Hornblower, but well cast and so crowd sizes and scale are easy to forgive.

This is a bit of a surprise and one I am enjoying.

There are the usual tropes:

Locks too easily picked;
Easy access to all sorts of information, although this is partially explained within the plot;
Neat resolutions that would be damned difficult to achieve;
Bad guys who don’t just kill the protagonists;
etc

But I like the premise: A man sets up a mass surveillance system that, magically, can resolve the data down to individuals in looking for terrorists, but ignores potential victims of other crimes.

The back door only gives our heroes a single ID number of a potential non-terrorist victim, it is then up to them to find this individual, what they have got themselves into & resolve the problem.

Despite the tropes, and fighting stunt work that has been surpassed by the modern equivalents such as Daredevil, there are enough twists and turns to keep me engaged.

IIRC, seasons 2 & 3 are better, once the characters are fleshed-out more…and things start to evolve (no spoilers).

I’m in for the long haul, so I’ll look forward to upcoming seasons.

I am binging - oh confession time on Midsomer Murders.

Watching a few episodes of series four, the quality of the actors , Robert Lang and Rosemary Leach and Samantha Bond in one episode .

It has become a poor parody of itself

I am binging - oh confession time on Midsomer Murders.

It is good that you feel you can share this experience. That is the first step to recovery. Several people have experienced what you are going through (I admit to that myself) but there is a future.

We have just binged The Last Kingdom 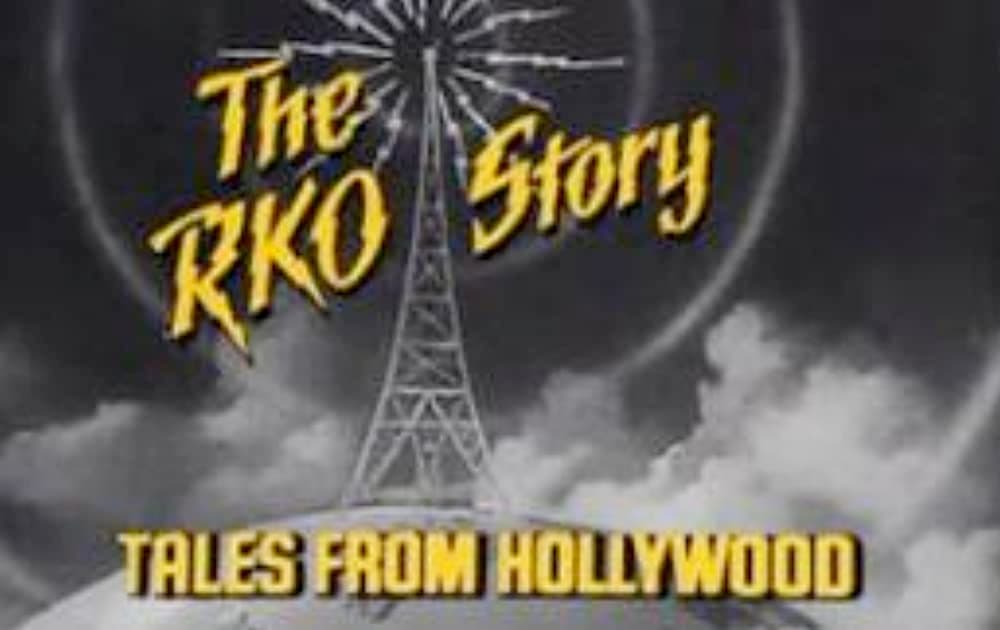 The studio that indulged and tormented Welles, made stars of Fred and Ginger, Kate Hepburn and Kong, and made some of the finest pictures from the 1930s to the 1950s. This six-episode series is currently being shown on the BBC – if you care about the movies, you’ll want to see this. A lot of RKO’s stars and directors were stilll alive when this was made, and consequently appear. The late great Ed Asner presents.

I will make a point of watching these.

Have you read David Niven’s two biographies? Superb insight into the film industry of the time, very funny, wonderful moments of insight and grief.

Yes I have. Both of them are superb. Must re-read them one of these days.

Well worth it. I avoided them for years as my mother went from being a Niven fan to the reverse after The Moon’s a Balloon; in my case it strengthened my regard.

Love the story about the mess and being sat next to his CO.

When I do watch something I tend to binge watch anyway as I find I get into the story much more. Some of my favourites…

Forbrydelsen (The Killing, the Danish original)