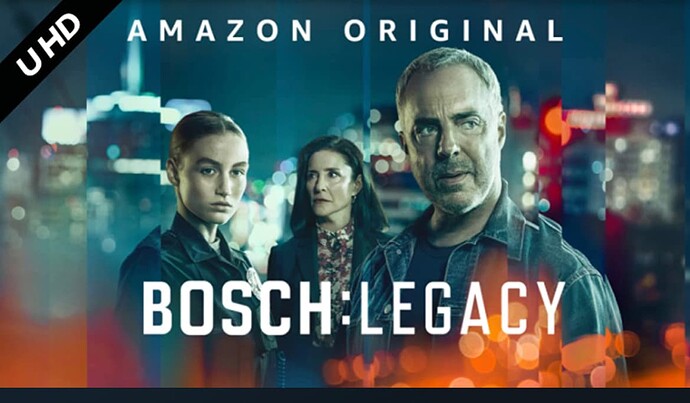 Binged the first series of Stranger Things on Netflix yesterday and really enjoyed it. I’ll at least start series 2 later.

I’m in for the long haul, so I’ll look forward to upcoming seasons.

It’s a great show which was perhaps before its time.

My vote goes to the Outlaws … on I Player…

Good choice. We enjoyed both series.

Great series, and wasn’t it just great to see Christopher manage to “Walkenise” just about every scene in which he appeared.

The police interrogation, ending in “was that any help?” had me falling off my seat.

I liked the lift scene…Series 2…‘fungus’ … awkward or what… great cringeworthy moment!!

Prisoners of war.
Originally on Channel 4 - I think!
Made in Israel - the forerunner and template for Homeland.
Dare I say it - better than Homeland. 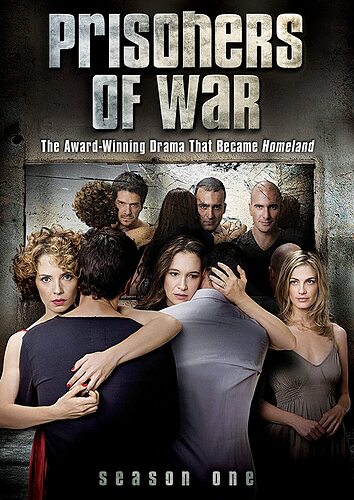 Yes. I enjoyed the attention to detail, for instance:

which included the surveillance team complaining that they had insufficient eyes on the ground - explicitly explaining why they failed in due course; and
Taking a photo of a lock and practising before turning up to pick it.

Doesn’t stop a level of trope, such as people sheltering from bullets behind a vehicle, and I am not convinced about people being shot and still functioning at a high level, but as the writer is a SEAL I’ll accept his knowledge is greater than mine

Both are excellent shows, unfortunately there’ll be no season 3 Mindhunter. Interestingly they made season 2 of Slow Horses at the same time as season 1, looking forward to its return.

A shame about Mindhunter but certainly looking forward to the next season of Slow Horses as I am Channel 4’s The Undeclared War which I also enjoyed immensely. My only criticism of both is they cast weirdos as brilliant computer geeks. It’s creating an unnecessary stereotype but didn’t spoil my enjoyment.

I see Shetland is kicking off again on bbc next week, always a great series. Think this might be just a 3 parter though.

We really enjoyed the Undeclared War, didn’t think there were any stereotypes in that.

Is there anyone left alive in the Shetlands to sustain another series?

“We really enjoyed the Undeclared War, didn’t think there were any stereotypes in that”.

The main character’s friend from Uni who got a job in another dept. at GCHQ was stereotyped I felt. The actor played him as the sort of guy whose IQ is off the scale, has no social skills and is aware of their own brilliance with computers to the point of arrogance.