The new adaptation of The Sandman on Netflix is really good so far. Great cast and beautifully shot…

Jimmy Perez charged with murder end of last series unless my memory is failing me.

Might check that out thanks. I’m needing another series to tie me over for the last of winter.

I loved Archive 81 for its beautiful sets and atmosphere. The story might be a little overcharged with fantasy elements, but it’s intriguing. 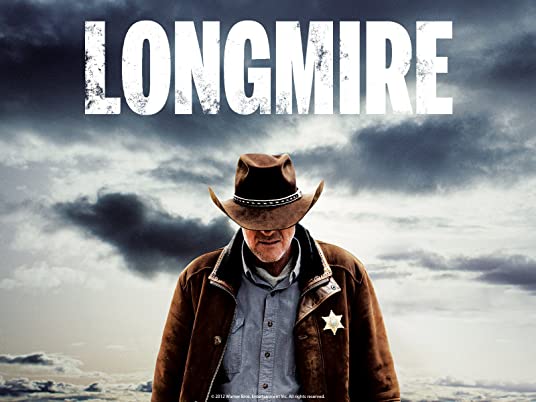 Have to say that I am enjoying this, in spite of its frequent silliness. Some good central performances help draw you into the mysteries of the relationships.

We’ve just finished the final season of Better Caul Saul. Oh wow. I thought Breaking Bad was good, but BCS surpasses it for me - tremendous. I’m assuming Netflix will now be lining Gilligan & Gould’s pockets with gazillions to retain their services after concluding this series, as the labyrinthine writing / plotting is simply unequalled, and then there’s the inspired use of black and white and colour to define the interweaving timelines. Faultless! 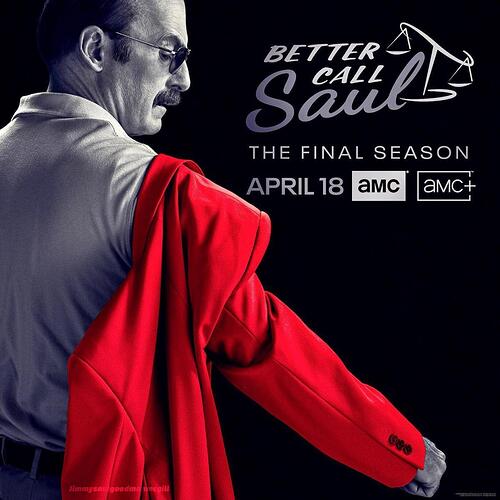 If you consider BB & BCS to be one show (kinda, sorta), it’s one of the greatest TV achievements of all time. Or thereabouts.

Yes, good point about considering both as a whole. What I do find impressive was Saul was only ever originally meant to be contrasting light relief during BB’s darker moments, and was so well received that a back story was only then conceived to add flesh to the bones of the character.

Absolutely agree @YetiZone - BCS tremendous with some of the best script writing and photography I’ve ever seen. I felt bereaved after the final episode. So much so I am rewatching BB - 4 episodes in and it’s as brilliant as I remember. 60 episodes to go……

James Spader is often a good watch IMV. His stint in Boston Legal was highly enjoyable.

The early seasons of Blacklist are good but, for me, it then got over-complex and repetitive.

IIRC, you were watching Person of Interest? How did you find this?

Adrian Dunbar sings and plays piano in Ridley He is an excellent actor, but to judge by the first episode deserves better material. His character lost his wife and child in a house fire so retired. The plot of episode one was good with a few twists, but there are more than a few cliches. The same Scandi jumper worn on and off duty by a female detective who has a same-sex partner. The depressed damaged detective is over-familiar too as is the brusque pathologist. We will watch the next episode for Dunbar.

The final episode left space for another series, I thought. But the ending was downbeat and rushed rather than a revelation. 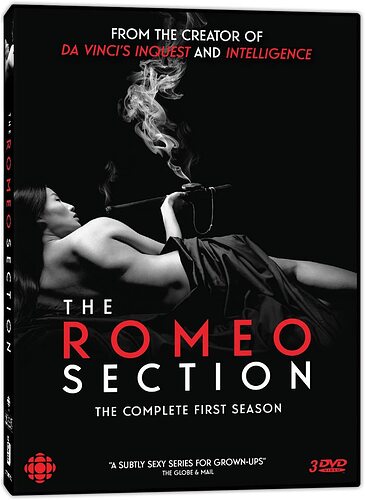 I am quite taken with this Amazon Prime Canadian series.
I am at the end of episode Two and I think I know what is happening. Complication is nice.
Opium,spies,a rather scruffy looking hero and acting that is not too wooden.
Seems to have gathered very little U.K. interest.

Fans of the double double cross will enjoy piecing this one together.

I’ve just discovered “Suspect” on Channel 5 (in the UK) which has 5 series and each episode is dedicated to one case so it keeps the interest levels up. Helps that it features the excellent Fay Ripley in the lead role and a “docu-drama-esque” style of filming that gives it a sort of fly on the wall feel.

Disappointed … but will stick with it. Hope there is no more jazz!

I fear he will sing again! We have only seen the first episode so far…

Sorry for the delay, been tucked up.

I slowly lost interest in PoI. First series I thoroughly enjoyed, but there is a fine line between broad stroke / unrealistic action & intrigue and maintaining interest. Blacklist have managed to get me to Series three by having the relationship mystery …but I can feel this starting to fade. Be interesting to see if I make it to Series 4.

Just discovered “Entrapped” on Netflix. Icelandic detective series - it is the third season / series following Trapped which was the first one a few years ago, and the second one that I cannot remember the name of (May also be trapped…). The first one was excellent (I think was mentioned above ) and I can’t remember anything about the second but I seem to remember it was well worth watching