Cable management, aka the rat's nest is driving me doolally

Peder, you are being unfair

Gazza,…This lovely picture above has another friend sent to me.
I thought it was a funny joke to Bhoyo’s thread.

I understand of course,that also the owner of the system must have posted it as a joke.

+1 for that great word. Takes me back years.
Maybe we should start a new thread on good old fashioned words/ phrases

But agree that it was really funny

.
I hope this was a joke-picture,and that your friend has better track of their cables than the image showed.

I’m looking again at your solution, Mike. What do you mean by “folded not rolled”? Is it bad practice to loop long cords and hold them together with twist ties?

Bhoyo,…Short answer,.yes,it’s a bad idea to roll up wires.
Put them back and forth instead.

And,…never “pull together” cables too hard…then you kill the music in your music-system.
Let them “hang as freely as possible”.
If you have to “pull together” some,.do it very,very loosely.

Yes indeed, to “shorten” a length of speaker cable it should be folded not rolled. Rolling a cable adds inductance & although one or two turns won’t be significant, each circle (turn) adds to the sum & will cause the top end to roll off.
Folding, each half turn to the right followed by half a turn to the left cancels the inductance.

Folding with ty-wraps is good, this pic is Naim NACA5, I do the same with Cord Odyssey 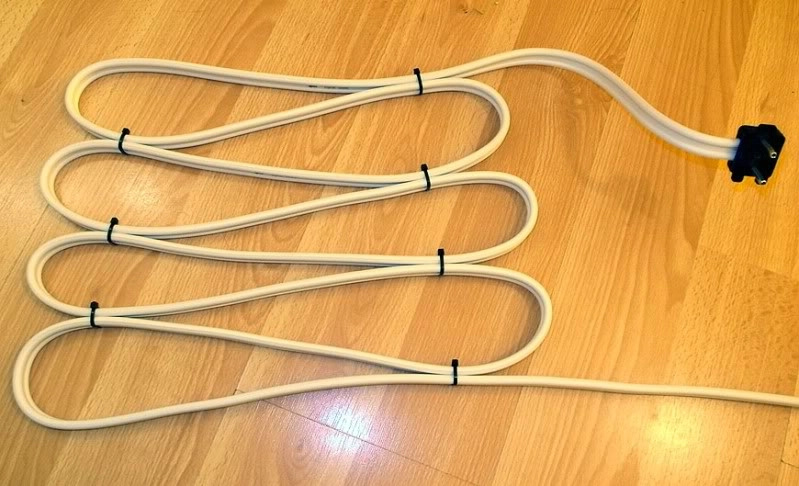 This is great, Mike. Thanks.

Tempted, David. But my wife has decreed that this is no longer an option.

…But it all depends on how much you care about getting the maximum soundquality.

With half decent cables, keeping them ship shape will give you that 0.9nth more.

We need to form a Rat’s Nest Club ™. I will take the “second vice president” title. Who’s in???

My wife doesn’t like the cables either, although the ones behind the TV are her worry, rather than the Naim stack which is out of sight in a side room, but I explain it’s just one of those things. We have agreed there are more interesting things to worry about…

Yes count me in Bart! I could be events secretary.
Best

The rats nest club is most welcome to visit…ASAP…inaugural meeting?

Are you available for hire as a rat’s nest mediator?

Great test cd for the Club. 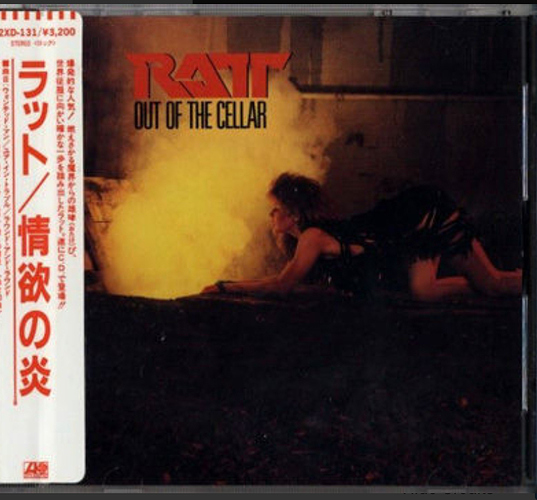 My other half would love you Mike.

Or shock, horror roll it up!

My wife doesn’t like the cables either, although the ones behind the TV are her worry, rather than the Naim stack which is out of sight

The trouble with a TV is that by its nature it has to be in full and clear view(!). When I had a TV on a stand with DVR, VCR, satellite receiver and surround amp on the open shelves below, I hung and linked the cables to themselves using cable ties in such a way that the excess was hanging out of sight behind the TV, and the cables ran vertically where there was a central rear support, strapped to it, and horizontally where not behind the equipment as straight as possible along the back edge of the shelves using clips that came with the stand. From behind there was what looked like a veritable tangle of cables everywhere, but invisible from the normal viewing position. It was aided by the stand having castors.

A hifi rack doesn’t have to be in such a prime position, so cable less prominent…