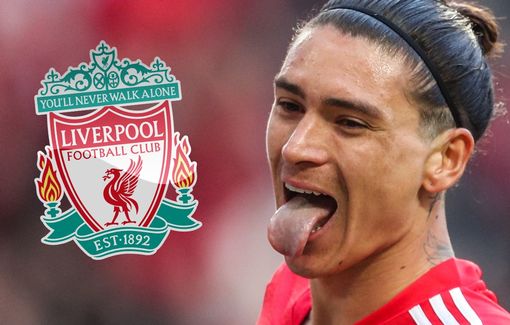 Ha! Good for you, hope it works out. Talent costs. My only hope is that, one day, the Saints board will realise it too. 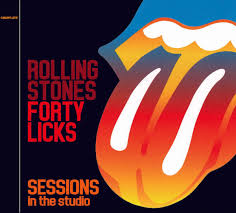 And speaking of Southampton, you’ve made a very astute purchase in Bazunu, Chris. He performed very, very well for Pompey last season. Seemed completely unflappable when the defence was under pressure and has composure on the ball whether it be his right or left foot, with excellent distribution. Indeed, I think he could have been a decent sweeper in Serie A.

Cheers Mike, yes, I’ve followed his progress in the Evening News, he was good for you so very much hoping his move from City works out for us too.

After that, it’s just central defence, midfield and strikers we need to address. Do we share the same problems as the Blues?

After that, it’s just central defence, midfield and strikers we need to address. Do we share the same problems as the Blues?

So only ten slots to be filled, then…….

And speaking of Southampton, you’ve made a very astute purchase in Bazunu, Chris

Gavin Bazunu is a great buy for Southampton. He has been the Republic of Ireland’s number one keeper over the last year or so and even saved a Ronaldo penalty in the recent qualifiers. Glad to see him playing in the PL.

@Christopher_M have you seen that a Forest Fan has ‘resurrected’ the rivalry between our two clubs? It’s all over Twitter and it’s pretty funny - what with Derby going down we need a new team to dislike…

Not seen it. I’m in the latter camp!

Other than that, I would say, “Nottingham who?”

It is - it’s hilarious the banter that’s going back and forth. The guy (Silverdale) who started it off has since been on Radio Nottingham and also the local rag - think both sets of fans are now looking forward to the game(s) this coming season!

He’s a fantastic player. We were never going to hold on to him!

And with just one year left on his contract, you’ve got him for a bargain price. If £25 to £30 million can every really be considered a bargain !

I am looking forward to the Euros next month. My family has tickets for one of the semis.