Just started this while Mrs Bruss is away for a couple of days. Liking it so far.

Following actually WESTWORLD season 4. I quite don’t understand nothing, but who can ? But the actors are so charismatic, the images, ambience, decorum, music…create a very captivating visual.

I gave up during season 2, I keeping think I might go back and start again but so far haven’t been bothered to. Is season 4 the last season?

I don’t know if it’s the last season. I gave up to understand, just kept immersed in it and it’s like a dream or lsd experience (

For anyone that might be interested and further to my earlier post all 5 series’s of Snowfall are available on the iPlayer, if you fancy a binge watch series following the rise of the Saint crew on the back of the 80’s crack cocaine epidemic in the US then this is worth a look.

Just finished 8hrs 39m of the well produced, well acted with great cast, series called the Staircase. Colin Firth playing an American bisexual accused of murdering his wife.
Eight episodes of did he or didn’t he? Or was it an Owl?
Got to the end of the last episode only to find it was a true story and nobody knows whether he did or didn’t. Ahhhhhhhhhhhhhhhhhhhh!!!

I watched the doco a few years ago, haven’t bothered to watch the drama. He’s a pretty unlikable guy but I guess that doesn’t make him guilty. 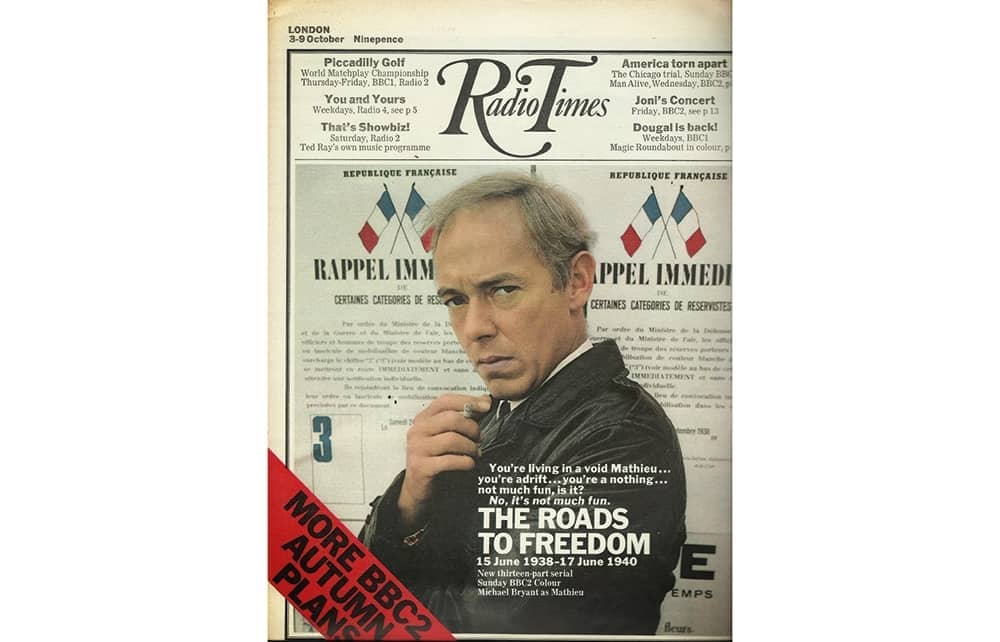 Why was a brilliant BBC serial kept in its most secret vaults? | The Spectator

BBC Four announced this morning that 'The Roads to Freedom' will play on the BBC for the first time since the 1970s on Wednesday 27 July. In May, Peter Hitchens asked why the BBC had kept it in the archive...  If someone had managed to...

Four Strangers on Ch4 Walter Presents. Four disparate people connected to a violent crime (well two crimes) combine to navigate their way through the mess(es) both criminal and personal. A clever Croatian (yep) thriller - there is a police procedural but unusually it’s the four characters that are really centre stage. Not finished yet so it may end up disappointing. 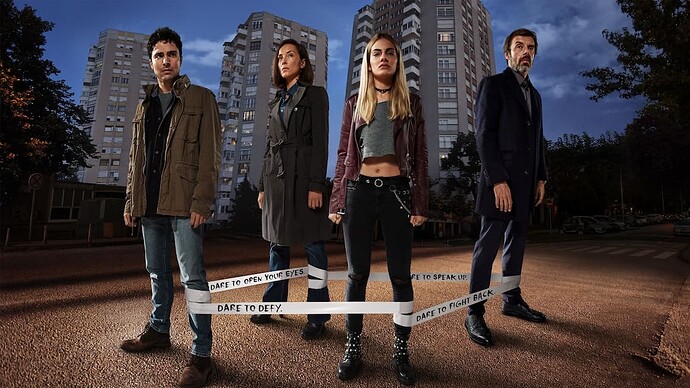 I was rather hoping to find a version by June Tabor.

So , what are your impressions ?

It’s a bit confusing watching both show simultaneously as they cross over occasionally. I hate the character Walter in BD, his a liar and I don’t care much for Soul, his slime bag.

But I’m enjoying both shows.

Top Boy Season 3…apart from the London gang issues, tackling Brexit head on. Loved the first 2 seasons and this current one continues the well written and well acted series. Some fantastic acting.