Is there something wrong with people today?

Today, on my way home from Kirkby Lonsdale travelling on the A65 towards Skipton I came across a tailback of slow moving traffic. As I was on my motorbike I was able to clear some of this and then saw that there was a dog wandering in the road. I pulled over as close to the grass verge as I could get and went to get the dog out of danger - it looked like it was just lost as it was in clean, in good condition and very, very approachable.

By this time a another chap had also stopped and as we couldn’t find any details on the dogs collar he decided to walk the dog to the nearby Cheese Shop/Visitors centre as it may have come from there. As there was nothing else I could do (and I couldn’t leave my bike unattended I left at this point).

At least 30 cars must have driven around this dog in the road! Are their journeys too important to stop and help. Apart from this chap who also stopped (l think he was local from what he said but it wasn’t clear as I still had my helmet on and ear plugs in) nobody else stopped or offered to help. Nothing.

As Nick Cave sang: “People just ain’t no good.” And it’s hard to argue when I hear stories like that.

Hope doggy found it’s way home.
Seems most are on planet ‘Me’ these days. In any situation where help is required many will just pass by and those that stop only want to capture the incident on their phones.
I blame Maggie.

This wasn’t nearly as dangerous a mission as your’s by any means, but a few years ago we were walking on a local (large) common and over an hour or so we saw lot of dog walkers, most with dogs off the leash. Then a biggish friendly dog sort of attached itself to us and we asked the people around if it was their’s and it wasn’t. So I looked at its collar and there was a name and mobile phone number.

I rang the number and when the guy answered I said “Do you know where your dog is?” He replied “In the back garden. Why?” So I explained. He was horrified and we made a rendezvous at the car park we were parked in, half a mile away, a good two miles from where the dog was supposed to be. I used my trousers belt as an impromptu lead once we began to get near the car park, but it wasn’t really necessary. The dog was quite happy to potter along with us. Anyway handing him back to his owner was a good moment and I wondered why no other walkers who, unlike us, had dogs themselves, had questioned what this loose dog was doing there!

I will never let my dog off the lead! They are unpredictable. This a bit off topic but I hope worth mentioning.
Some years ago on a Boxing Day afternoon dog walk we encountered a small group of middle aged people looking for a miniature Yorkshire Terrier. I suspect t had been let off the lead and might have gone down a rabbit hole in the woods. Looked like the dog belonged to a grandmother in the group not present. No sign of the dog and its now getting dark. We stayed as long as we could but the situation didn’t look good. Never knew the outcome, good or bad.
Modern Life? Used to be better but I an old geezer. If you are 50 odd was life better when you were 35?
Douglas.

I am 57, and I can honestly say that people have changed over the years. They have become more atomised and withdrawn into their own world. I feel very sad about this because I would love to connect with people properly. The modern world can be very isolating at times.

The dog is actually lucky! In other countries, it will end up in a pot

Sorry for the bad joke - Our beloved dog passed away 3 years ago, and we are still mourning her.

I have to agree with the sentiment. Four years ago I was on a train to London, morning commute, when I had a heart attack. I was about 5 minutes from Waterloo, pain in the chest, sweating and went into a sort of trance. Meanwhile the train arrived and every single person got off with no one bothering to ask if the man holding his chest was OK. Once the train was empty, I realised I was going to have to make my own way to get help. Heart attack aside, I’ll never forget the lack of help from my fellow commuters.

Another time, when some one else had fallen ill, the train was delayed whilst the guard helped out. And people started complaining that the train was late.

I packed in the commute soon after, but yes, I think there is something wrong with people today!

I have encountered both sides of human behaviour. In my life I found there are some very good decent people around and sometimes real heroes come from the most unlikely persons. Too much in this modern world it is tempting to blame the human race for all the negatives we encounter (climate change, plastic waste, hunting elephants to extinction) yes they are bad but equally humans have done positive things as well. The problem is bad news, negative issue, scandals will always go viral more swiftly than any good news…

Well done, and not without danger.

I don’t think things are any different today than they were in the past. There are people who will always try to help, people who don’t give a toss and people who worry but assume someone else will help. A lot of it is about confidence and knowing what to do and if people lack that confidence it doesn’t make them bad people. It’s really easy to be judgemental.

Many people seem to think that ‘they’ will sort it out. People hang bags of dog crap in trees thinking that ‘they’ will collect it. People drop litter expecting a fairy to pick it up. And people think that some mythical person in authority will pluck the wandering dog from the road and take it home.

A few weeks back, we were hiking through Glen Almond. At the end of the hike I realised I had lost my wallet, containing credit cards, debit cards, driving licence etc etc and a wedge of U.K. and foreign currency.

We had only passed one other hiker in that glen all day.

The wallet was handed into Perth police station the following day, complete with all its contents, and back with me a few days later.

it’s very sad but since many many years people are abandoning their animals when going on holidays. In forrests or on highways.
Human kind can be cruel and stupid. Nothing has changed.

Thanks for all the replies. I still feel good for stopping and ensuring that the dog didn’t get run over. 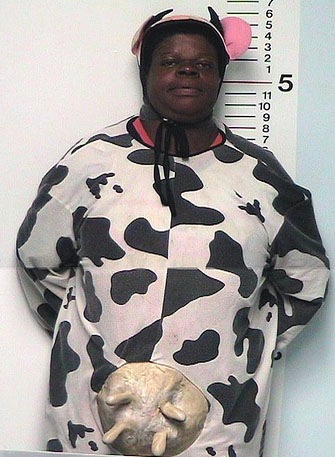 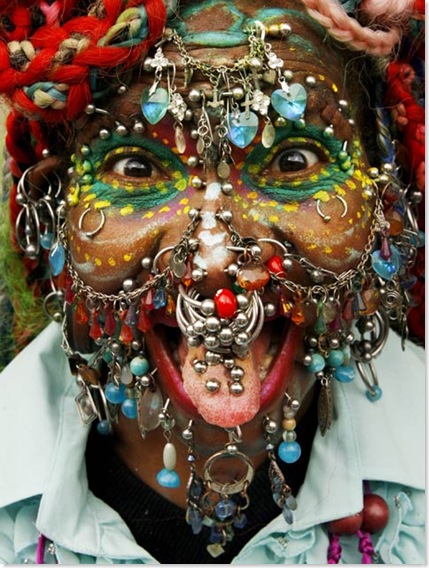 People have always been like that. A quarter are good, a quarter bad and 90 percent unaware of what is going on around them. Especially in cities.

Well she did shoot Mr Burns!

Firstly I think people are as generous and kind hearted as they have ever been. There has always been a range. I see lot of kind and community spirited people in my work-not far away from said cheese shop incidentally.

Secondly no way would I have stopped my car/bike to collect a strange dog wandering by the roadside. I would not have run it over but personally I’d not have stopped. I trust dogs less than people.