It was just my joke, no problem

Thanks for the heads up, been enjoying Shabaka Hutchings through collaborations with Nightmares on Wax, Shout Out! To Freedom… (which if it doesn’t give away too much about my record collection, sorts very close to Nilotika Cultural Ensemble!)

Lining up Afrikan Culture for later. Lunchtime listening time restricted to this one

Thanks @gthack back still playing up but great excuse to just idle and listen to music. 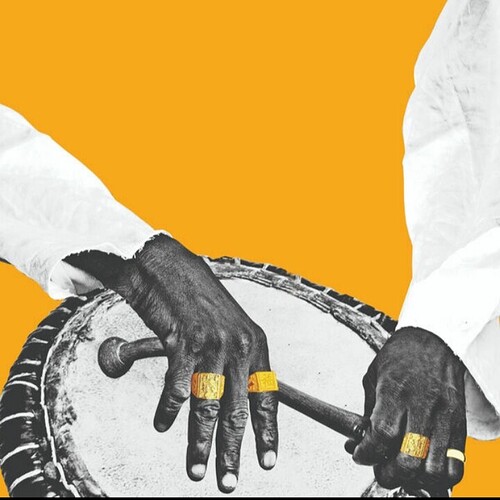 More relevant to this thread, I’m sure your probably aware but if not for more Shabaka check Sons Of Kemet, Shabaka And The Ancestors, The Comet Is Coming.

Thanks for the Nightmares On Wax tip, will check that out
Have a great New Year

I was not aware! Thank you. Despite the excitement of New Classic, this is the sort of thing that really makes the forum for me, really appreciate the breadth and depth of musical knowledge.

Have a great New Year too, heal fast 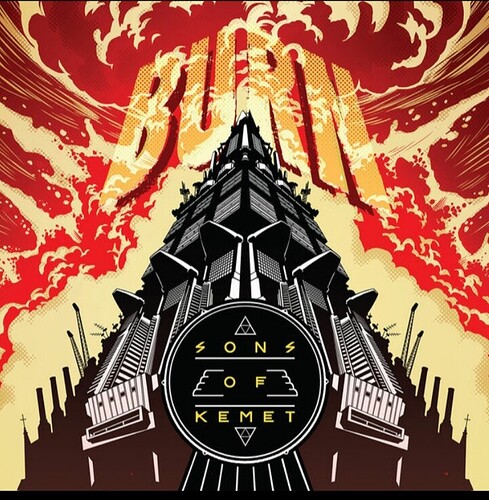 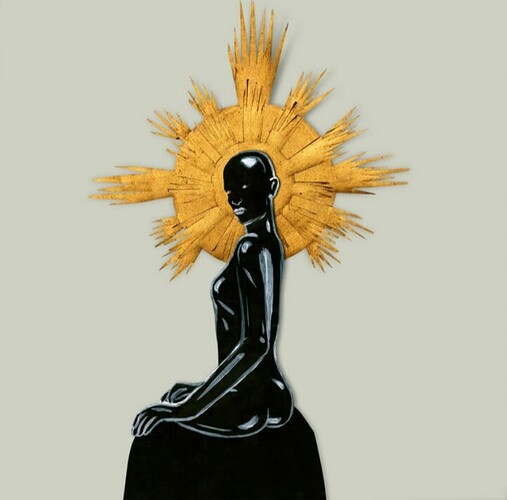 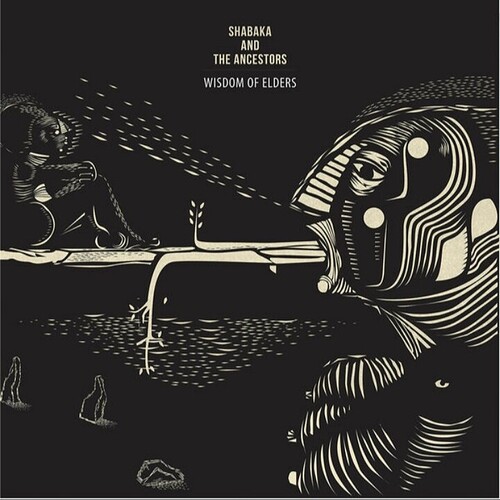 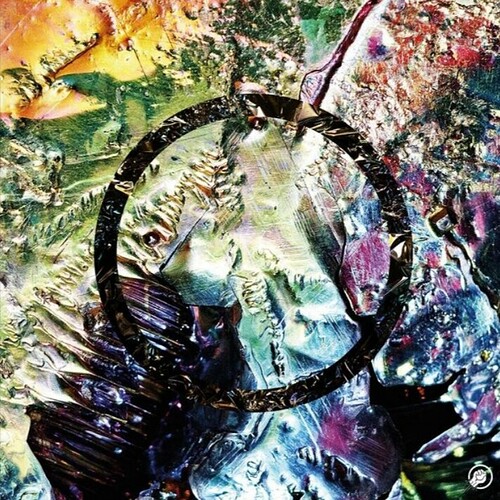 indicated I would enjoy this… Hope for the old boy yet. I just wish it was possible to hear all these youngsters live.

possible to hear all these youngsters live.

Nice one Nick, keep on coming through the door.
You can their not dead the last time I checked 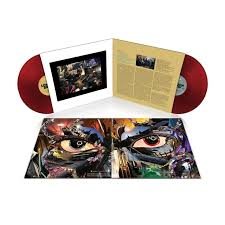 I’m both interested but wary at the same time…

Yes, I know what you mean, but I had the same thoughts when I heard about this album reworking In A Silent Way and other Miles music from around that time. But I liked it. 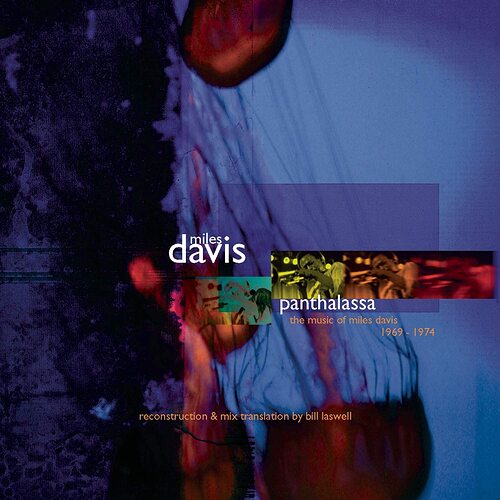 Laswell used Miles’ and his band’s recorded performances to make the new mixes/imaginings or did he have other musicians ‘recreate’ the music? (Which is what I imagine is the case with BB, given the line up).

Reworking Miles from the 70’s, a great and original job: 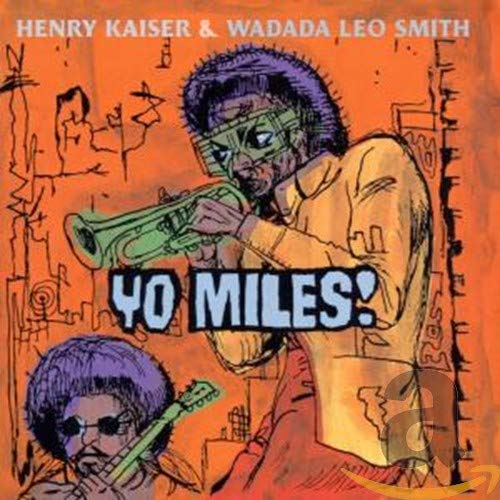 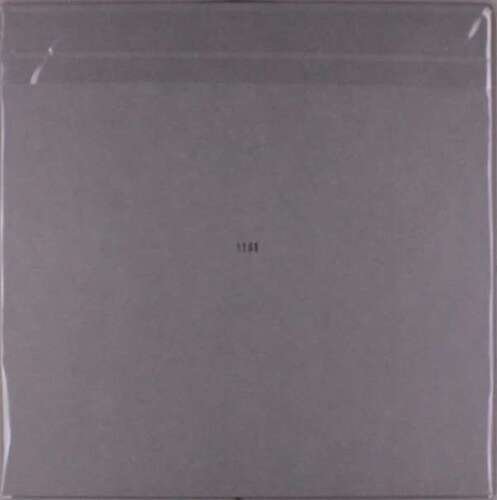 Hi @steviebee. Laswell had the original session tapes which is a big help! In my view it would be hard to improve on the originals. In the end, I am glad there are people out there interested enough to keep the music alive.

Yes, I agree. Although I don’t think of Bitches Brew as necessarily dead or close to, lol. One of the albums for younger people to hear (or even heard of) I’d hope…and even non-jazzers, perhaps (a bit too spiky maybe. It’s too spiky for some jazzers!

Though I’m a huge fan of Miles Davis Bitches Brew just goes way over my head though I did listen to the reworking and it’s ok.

Great to know that young people are accessing Miles work through projects like this so in that sense it’s very worthwhile.