Miles enjoyed an extraordinary burst of creativity from ‘In a Silent Way’ and ‘Bitches Brew’ recorded in 1969 through to 1975.

The LPs that came out of these years of relentlessly touring the world include On The Corner, Big Fun, Get Up With It, Agharta, Pangaea and Dark Magus (all, iirc, produced by Teo Macero).

I’ve recently been drawn to watching videos of gigs from that period.

This is musically fascinating, and is connecting me to the music and the stellar cast of musicians that Miles played with then including Keith Jarrett, Jack deJohnette, Dave Liebmann, Chick Corea, Dave Holland et al. 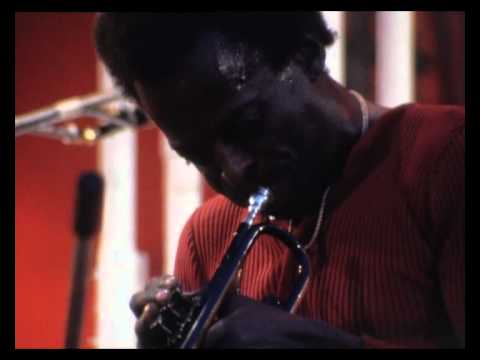 And this one of a gig at Tanglewood in Massacusetts is also excellent: 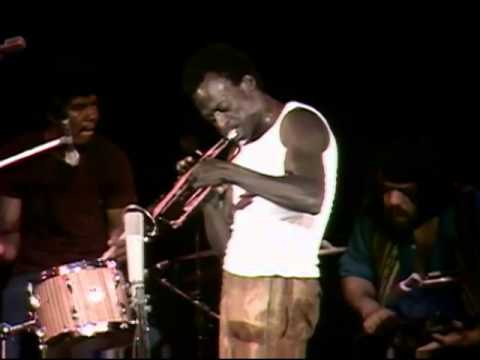 Other videos I’m planning to watch (or watch again) include: 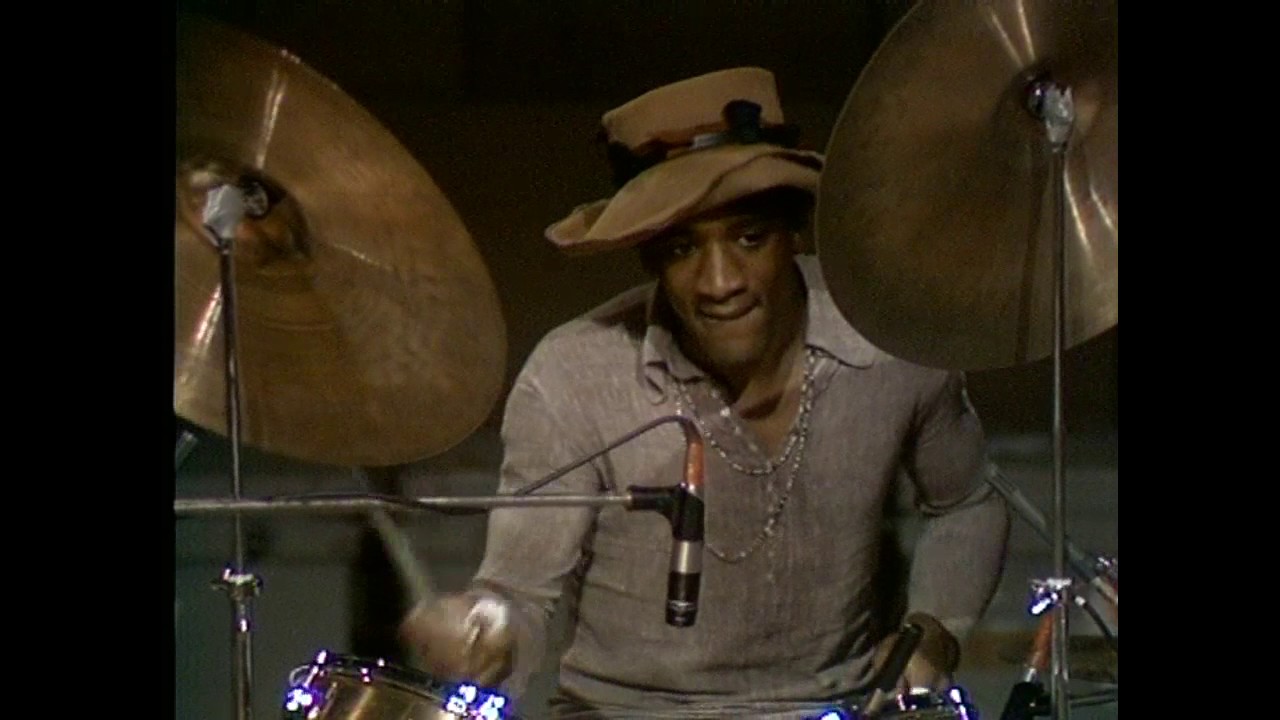 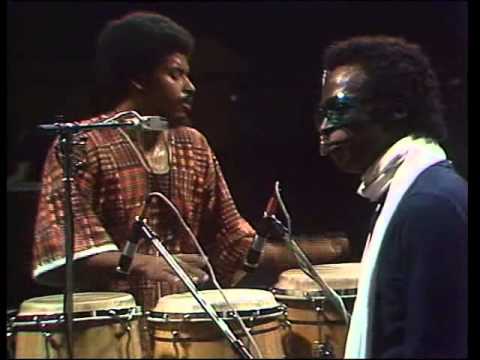 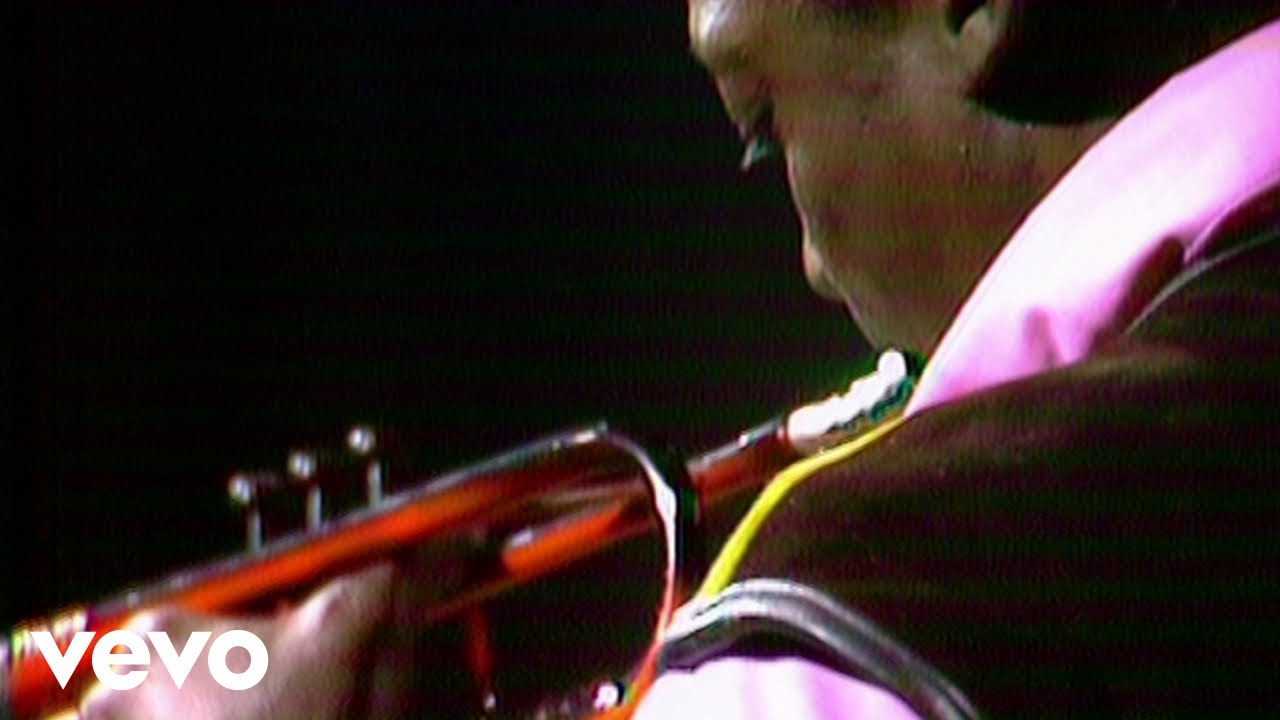 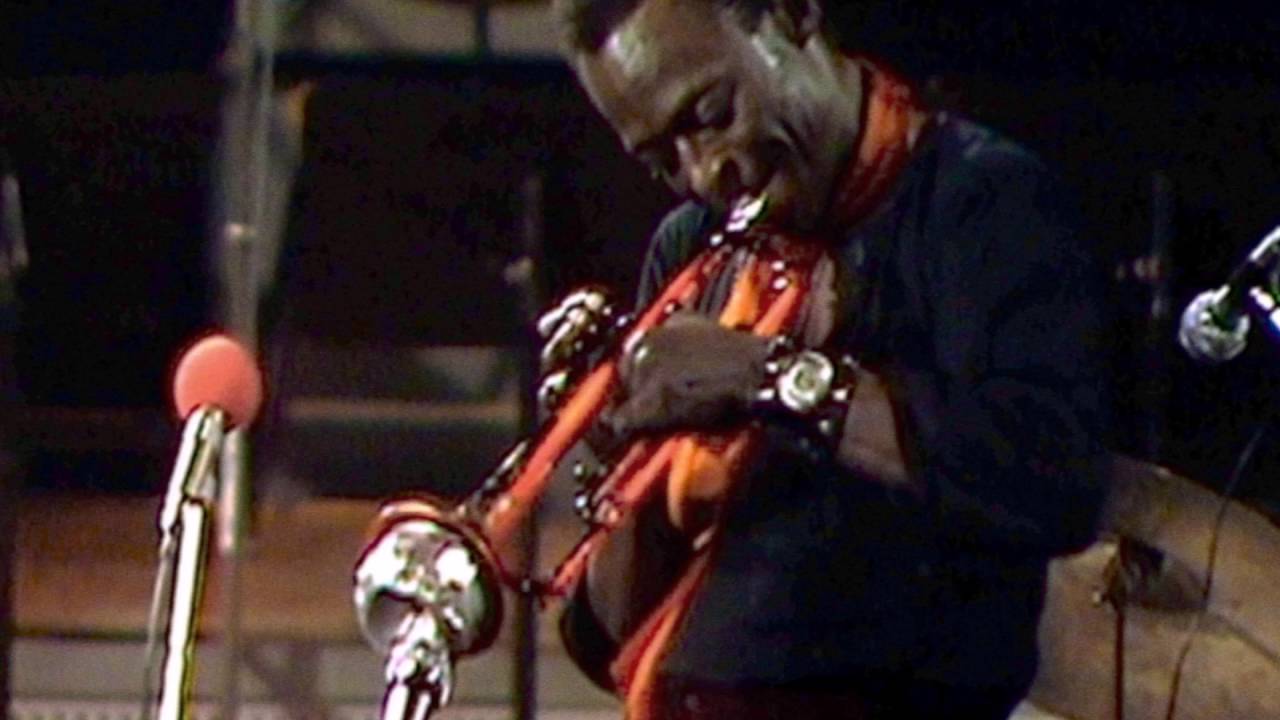 Despite being an MD fan, try as I may I just can’t get into ‘In a silent way’ .

I have a DVD of Mile Davis Live at La Grande Halle de La Villette Paris 1991 which I really like, also on Utube if you search.

Mr D may not agree to posting links, hence no link.

Am still working on the period 69-75 myself, but will look at that later stuff later on.

But that helped me to find this: 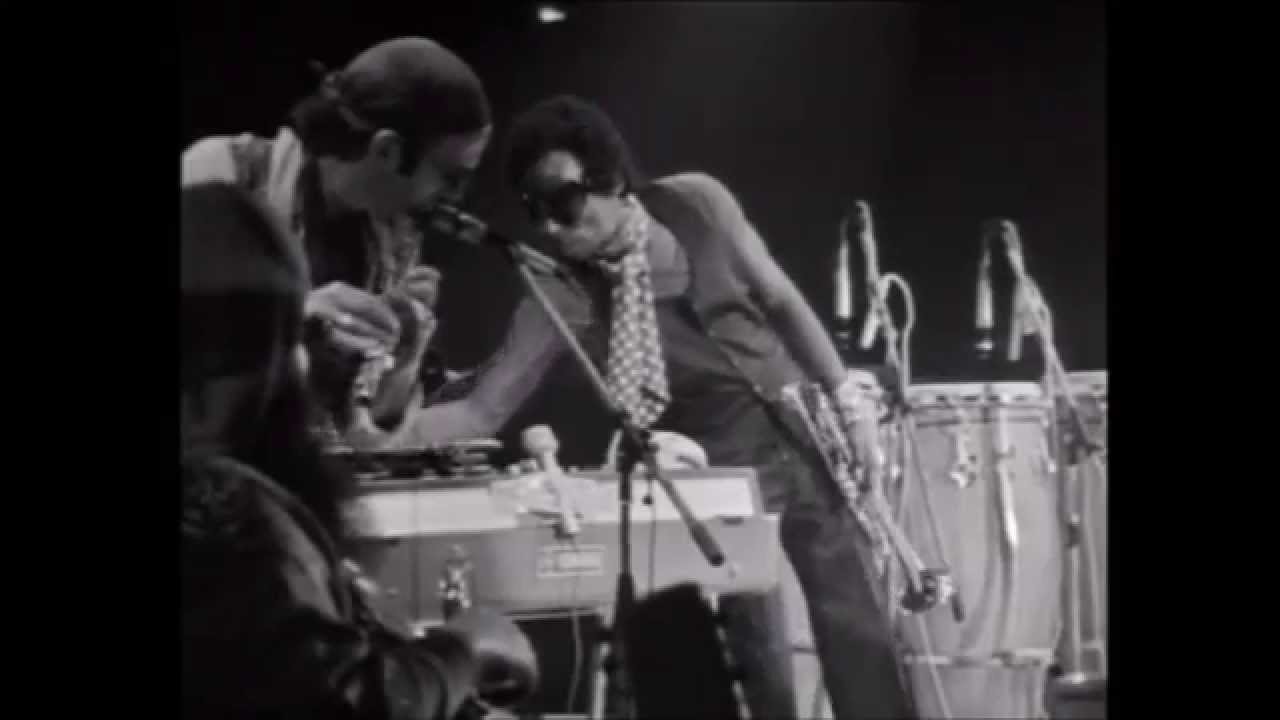 Keep at it. In A Silent Way will (I hope) seep into your pores and become almost like breathing. A stellar piece/peace of music…

I have listened to my CD of ‘In a Silent Way’ about 50 times.

But I haven’t heard it once since selling my CD5 and getting the 272.

I intend to give it a spin again this week.

Previously I knew nothing at all about the musicians and what brought it about and how Miles’ life went into that LP and came out of it.

I’m looking forward to rediscovering it - with added context in my head (and a lot of added SQ from my electronics).

There are some things that take several tries before they click with you, and vice versa.

(In my case this includes John Zorn, Bitches Brew, Henry Miller, ‘Journey to the End of the Night’, curries and whisky - at least not all at the same time).

OK, I’ll try again tonight then its charity box if not.

Nope, I can honestly say if it diddnt say ‘Miles Davis’ on the label I would have thrown it years ago.

Sorry, but does nothing for me.

Is it vinyl or CD?

Its a CD. Listening to Mellow Miles atm, much more my kind of thing.

Barely worth selling then.

Maybe stick it in the back of a cupboard and give it a spin in a decade.

You might love it then, if it happens to chime with your changing moods and emotions at that time.

Another option - listen to the LP Agharta.

For me this is Miles greatest LP, recorded in Japan in 1975, just before his long musical rest.

You’ll either hate it or love it.

Worth a try, especially if you have a web streaming account. 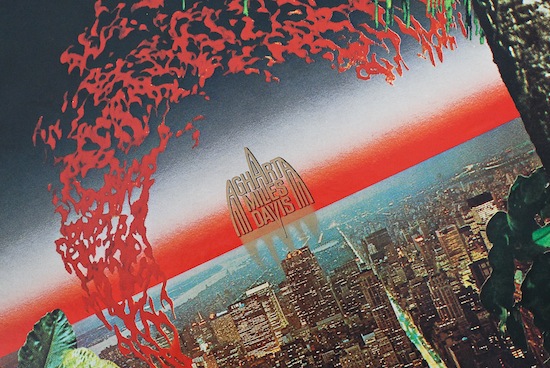 Two Miles Davis concerts, recorded on one day in Japan 45 years ago, produced two different albums, Agharta and Pangaea. Angus Batey compares them - and wades deeper into the Davis archives without a map or a functioning compass

No point keeping stuff I dont like. It don’t mean a thing, If it ain’t got that swing.

Ah well…nothing lost nothing gained. We’re all different. Shame though. I’ve always found it one of Miles’ best. To my ears…

At least other Miles makes you smile. Vive le difference!

When I discovered this lp, I was quite in hypnotic state. No one else can or could do that.
Dark Magus is wonderful too.
Another big lp concert is “ we want Miles”, 2X lp, concert from 1981. Miles stopped drugs and had a long break between 1975 and 1981. This concert is his return on the scene. Magistral .

Just today discovered the LP Miles at the Fillmore.
Volume 3 in the Sony Bootleg Series.

4 hours of music from 1970.
Excellent recordings of the material that band played including Bitches Brew tracks and It’s About That Time. 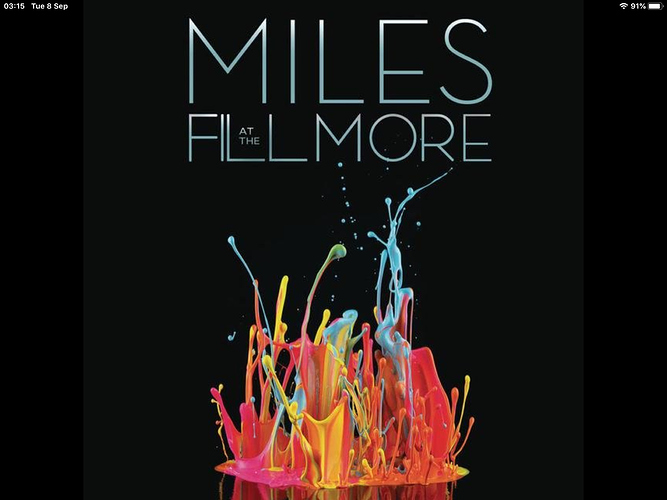 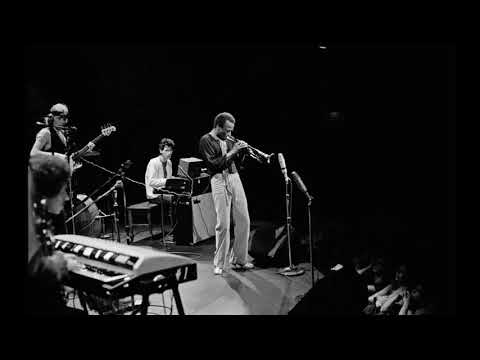 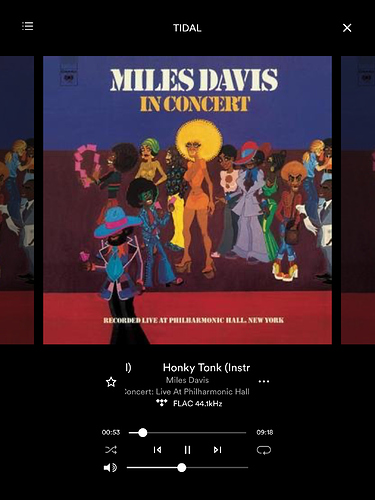