I’m intrigued to see that you are resting your NAC52 on other feet. Have you experienced any improvement in sound. I just had this thought to do the same as I removed the case of my 52 to check the phono boards.

I remember that my NAC552 had metal feet, not rubber.

I have noticed that tapping my units (62, HC and 140) the only one I can audibly hear is the HiCap so I may well improve my isolation to that unit 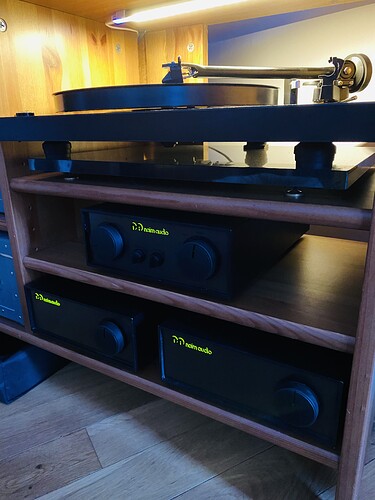 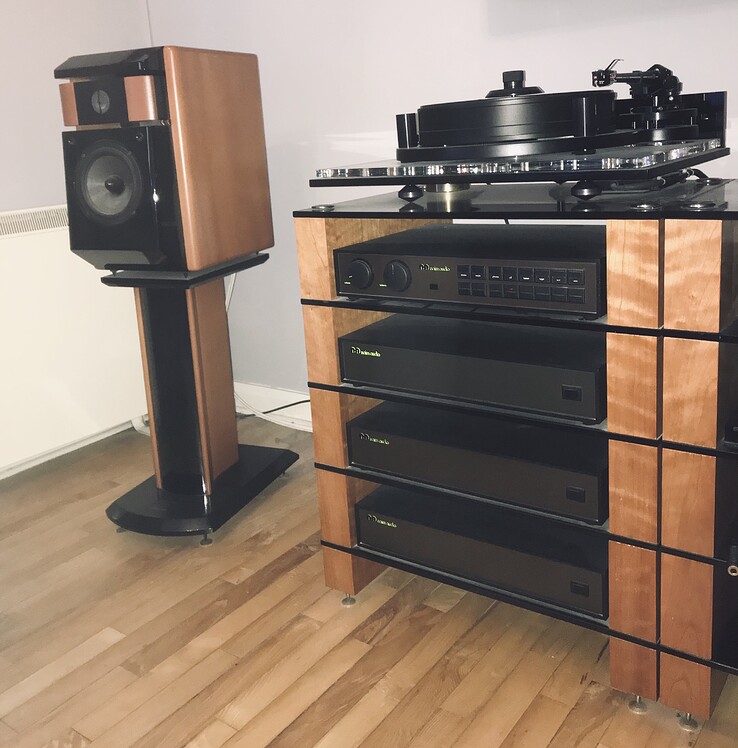 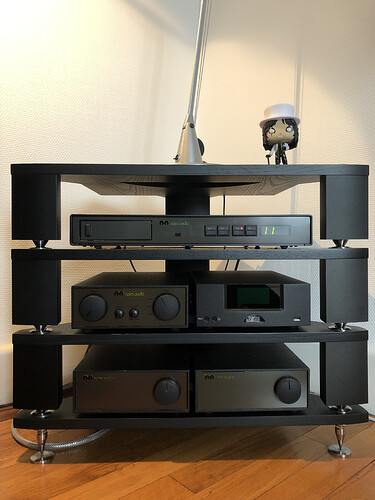 there is no Olive streamer … so Black one 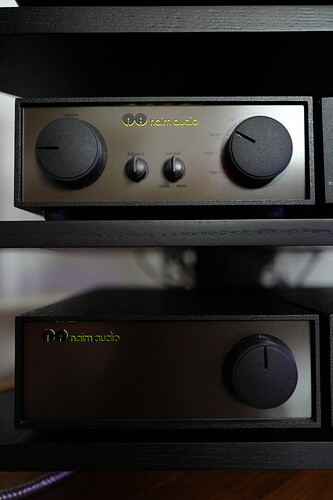 I guess that you rate the NAP140, I think mine sounds great. Not to say that it couldn’t be bettered…at a price

I love my NAP140 - it’s meaty, loads of power to drive speakers and sounds clean even at higher volumes.

When I upgrade my NAC62 at some point to a NAC82, I intend keeping the NAP140/HiCap alongside it. Can’t imagine I’d ever need more with my sources, speakers and room. 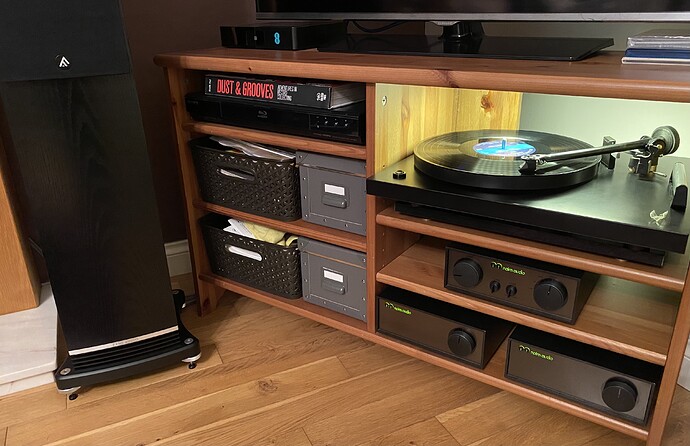 Here’s one of my three set ups. 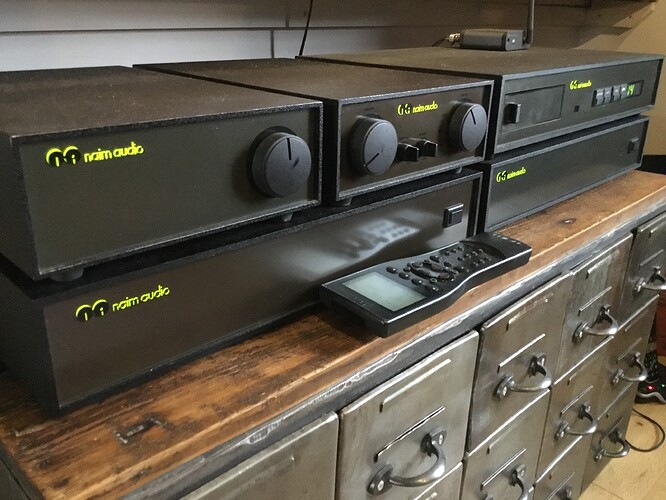 I think the 82 will be a bigger upgrade than the 72 from everything I have seen and read. I have heard both a 72 and 62, and read a lot about both, and notice little difference between them (other than an extra phono input and the internal construction). The 62 sounds great with this combo, and is less “expensive” than the 72 so that’s why I have not hunted down a 72 originally.

The 72 is more upgradeable than the 62 I think too.

Sounds like you have done your reading.
There is plenty out there on the real differences in later Naim NACs.
52 is no doubt the cream of the early generation. And I know Naim promoted the 82 ahead of the 72.
Personally I enjoy the form factor if the 32,42,62 and 72 boxes.

Originally I was all over CB’s when originally looking but there’s just something about olives at night that gets me - and they are very discreet too.

Here's a brief guide to products old and new: introductions, updates and replacements. Click here to date equipment from its serial number (1982 onwards).

I’m also on the lookout for a 72/140/Hicap set, but ones in good condition / recently serviced appear very difficult to find 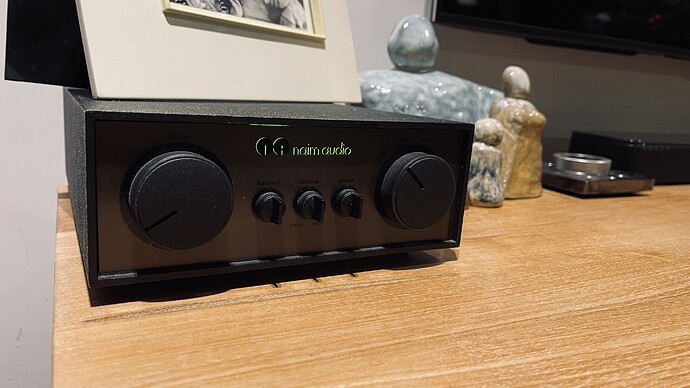 I think what I was trying say say badly was…in the owners manual Naim appear to show the pre amps in order. Best to least beast.
Starting with 52,82,72, then 92.
Sort of suggesting that they see the 82 as better than 72. Doubt many would argue with 92 being last ( and 52 being first).

Something like that.
I was reading the pre amp manual that came with my 72, and assumed that was how Naim saw things.

However, the NAC72 still remains an excellent naim preamplifier with great sound. Additionally, I recall that I went from a CB 62 to an Olive 82 and it was an amazing jump in performance.