The support frame inside means it will never topple now🙂
My son told me the other day that it’s angle has actually reduced recently, although I haven’t researched that myself so can’t comment…
EDIT
Apparently it’s current lean is 3.99 degrees, but it has been as bad as 5.5 degrees🤷🏻‍♂️

Florence is easily my fave European city. Wish I could afford to buy a place there.

A rather chilly walk into work this morning. 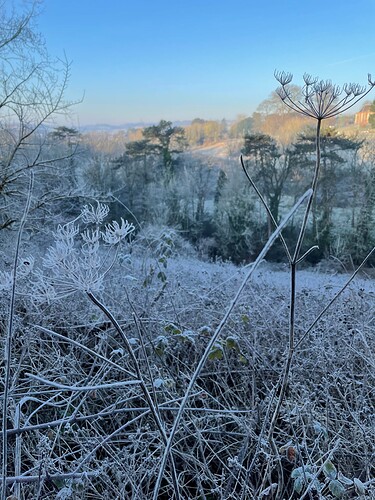 How nice that we have diverse opinions about Bologna.
We popped in for a 4 day visit. The city is clean, not busy and noisy and the sites are available.
One drawback -
There is no normal pizzeria in the city! And how much cheese, salami, prosciutto, tortellini and tagliatelle can you eat?!

The world would be a very boring place if we all found what we were looking for in the same place.
I really enjoyed Florence and Verona for the Food, Culture and Opera (which was abundant in both cities).
We went to Bologna for the food, but obviously didn’t find the right places as we were not blown away by it.
Lucca, Modena, Verona & especially Florence were all fabulous however.

Our trip ended in Milan and apart from the Opera, the least said about that city the better…

If you are a fan of culinary adventures, then in my opinion you have visited districts less suitable for that…
Next time visit Puglia, Reggio Calabria and Sicilia…

We are going back, but rather than be 'Foodies", we go for the Opera and the History/Culture. We do enjoy great food obviously, but our interest is in the Art’s and especially Music & Opera

It is our intention to visit other regions too, including Puglia.

It all depends on your perspective… 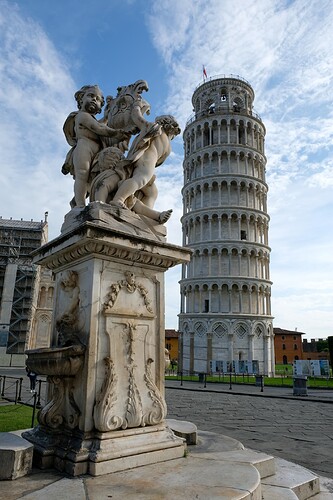 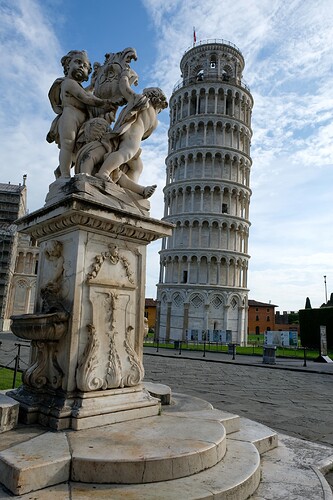 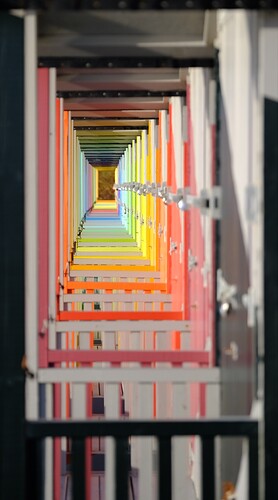 Lance, on his day off? 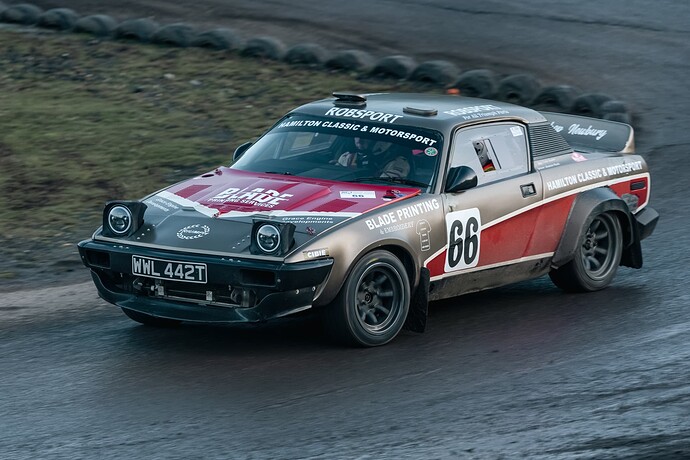 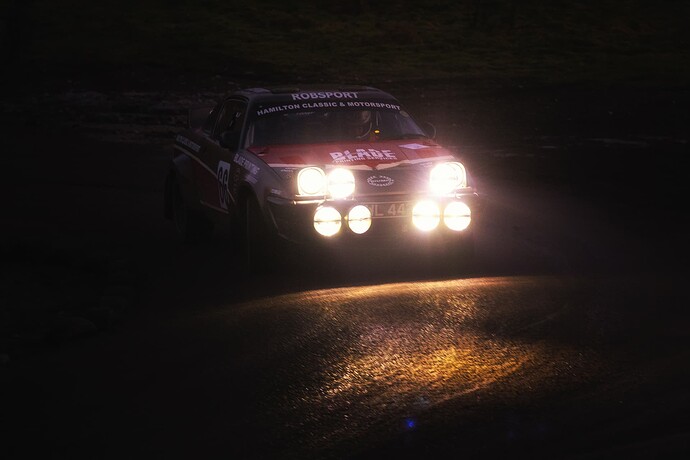 Caught myself spending too much time with TR7s at the NEC classic car show in November and with the benefit of hindsight they don’t look so bad these days. I might prefer a convertible, I might also prefer the V8 version. Just musing……

My son was there recently and had downloaded the Stanley Tucci Bologna episode to watch on the plane over. When they landed they managed to book a table in the nice restaurant featured. Nicest meal he’s ever had apparently. 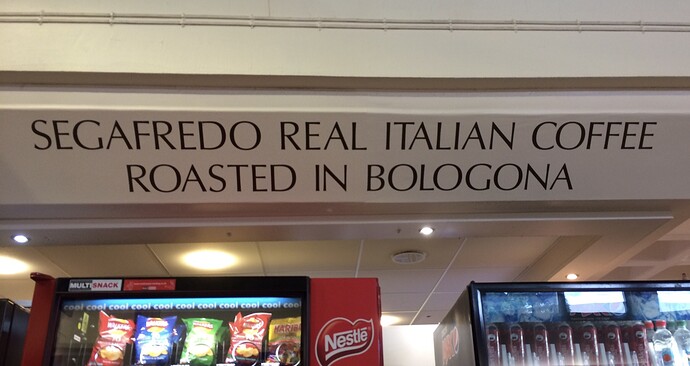 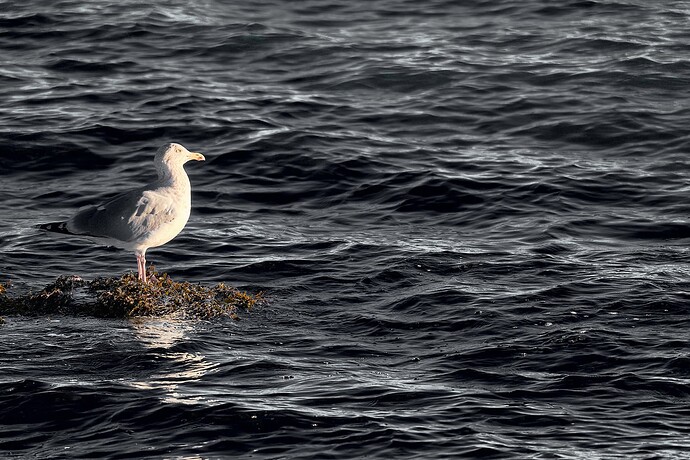 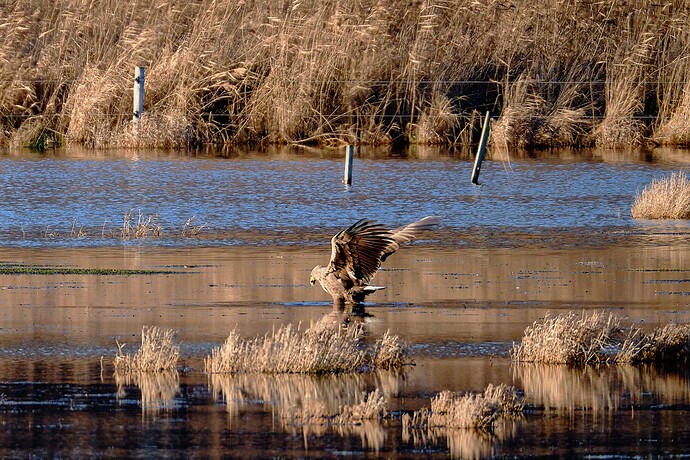 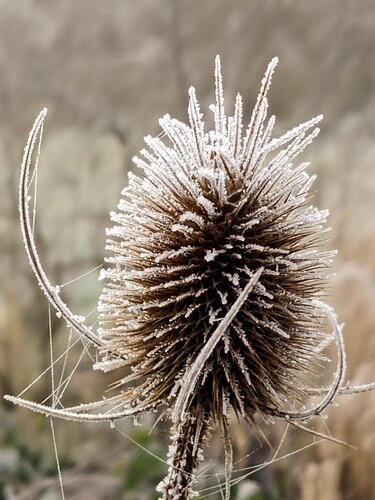 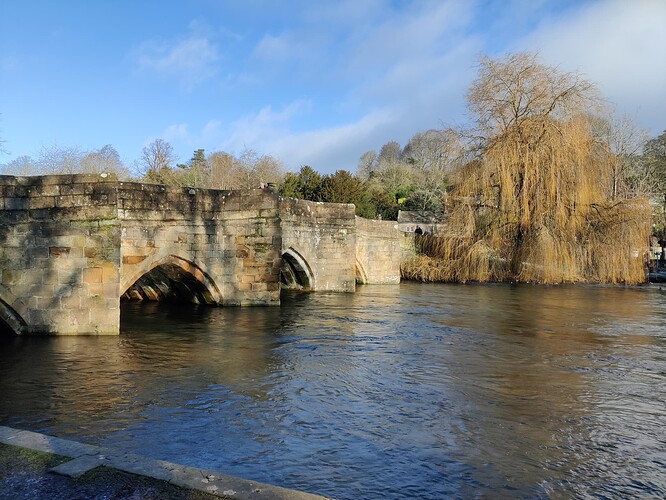 I seem to recall that about 10 years or so ago, the UK based Structural Engineering consultant Ove Arup provided advice regarding the structure’s stability.
The last thing Italy wanted was a “vertical” tower !!
So deliberately, the restoration work only partially reduced the angle of lean.

When the original tower was being constructed, it started to lean. The upper floors were constructed in an attempt to counteract this by leaning them in the opposite direction.
The tower is therefore slightly curved as well as leaning.

Just Googled entering the tower and it says only 45 people at a time. This is because they know a 46th one will topple it over. And they don’t allow kids under 8, because they don’t want kids to die.

I thought they didn’t let in anyone called Otto.