As mentioned above, the Beeb has quite limited coverage as they are only allowed to show two events at any one time.

The IOC decided that selling full rights to the pay network Discovery, was more worthy than selling to free to air BBC. Discovery have made some coverage available to a partner and chose the national broadcaster in the UK.

I suggest you write to the IOC and complain… Unlike the people who are contacting the BBC to moan about something they have little control over!

You also need to write to your local member. Australia put anti siphoning laws in place to stop this. Your tax dollar helped pay to train these athletes it’s a bit rude to charge you (again) to watch.

Though I suspect the Beeb will be able to select sports with strong GB interest from the Disco boys.

From what I understand, the BBC has licence to access 2 live streams; the streaming is provided by the IOC. Discovery aren’t involved.

On Saturday during the last 20km of the mens road cycling, the BBC interrupted coverage of the race to show a live interview with Mark Cavendish. RIDICULOUS.

If I want to watch live Olymics I watch Eurosport. Even though it is interrupted by adverts, you still get to see far more live action. And it doesn’t cost me a penny.

The youngest participant in the Olympics, the 12 years old TT player, Hend Zaza representing Syria, was eliminated in the first round today.

Only 1 year older at 13 but now the youngest gold metal winner (skateboarding) is Momiji Nishiya from Japan: 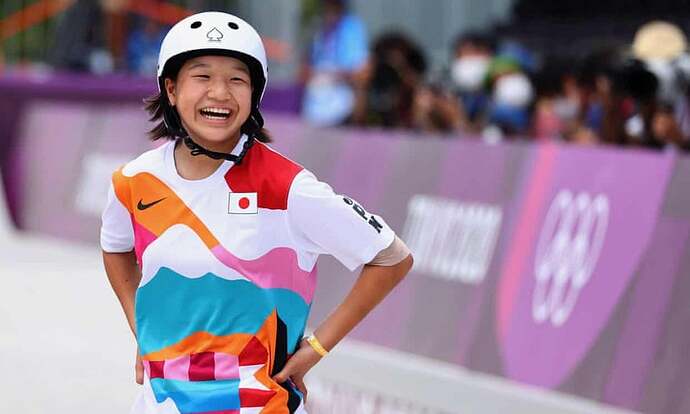 Same issue with the fencing and sailing.
Perhaps the finals of these sports will get a look in?

Prattling on and blithering idiot are my two most favourite phrases.

She might have been a bit tired. It was a great win. The best result in cycling this year.

Check out the link to article above.

Check out the link to article above.

I was just clarifying that the Beeb aren’t getting anything “from the Disco Boys”, with regards to the Tokyo Olympics.

If you click on “announced in 2016” in the link you posted, you’ll see that Discovery purchased from the IOC the rights to broadcast the Olympics in the UK from 2022.

The BBC had the rights to broadcast the Tokyo 2020 Olympics,

Quote from the link below.
“the BBC has agreed to grant Discovery exclusive pay TV rights to the 2018 Winter Olympics in Pyeongchang and the 2020 Games in Tokyo”. 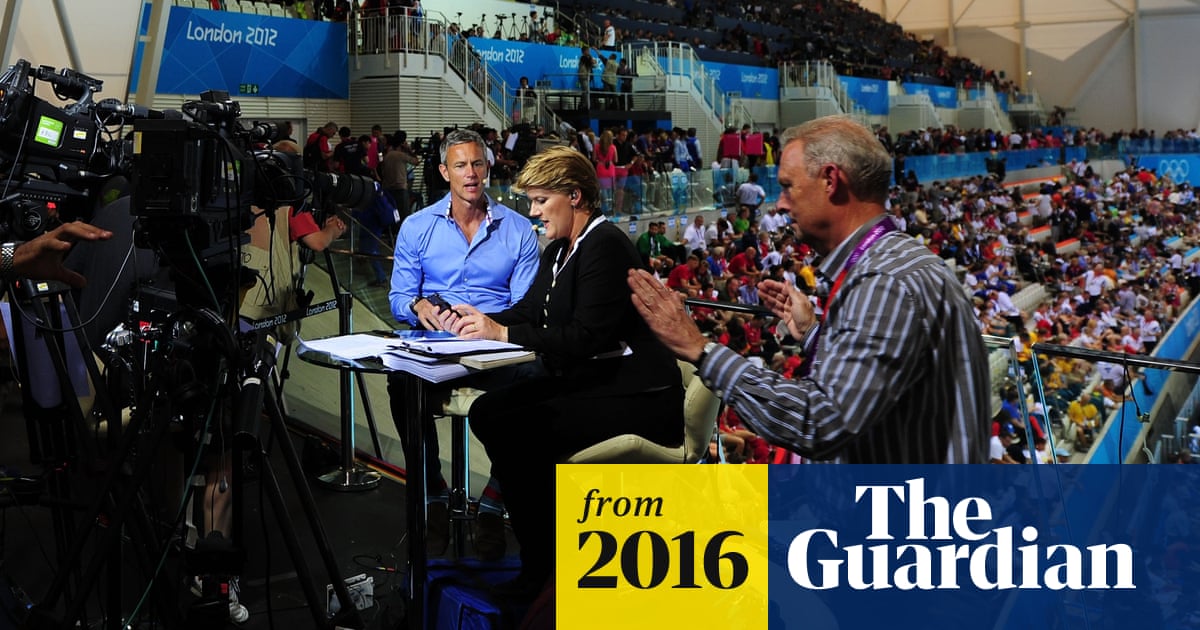 Olympics coverage to remain on BBC after Discovery deal

@Bevo are you watching the 7s Aus v NZ.

Can Aus still make the Qtrs ?

Apparently, they should won they knocked on 2 in 2 crucial plays where they had an overlap. Noticed that in the 15s as well, handling isn’t their strong point.

Fiji will probably win it again - too fast for everyone

Good to see NZ have got a bronze medal

in men’s triathlon , that’s a tough sport that one

Kiwis usually don’t do so good in olympics , mainly sailing and rowing

Think they did well last games.

Aus seem to have drawn Fiji in the quarterfinals. Fiji have released a $7 note to celebrate their 7s team.

Blimey, the surfing doesn’t really work as a live watch on TV does it?

Loads and loads of time staring at big grey waves, then a brief dash on the board before another 5 minutes looking at waves!

One for the highlights package I guess…

Try to put your music on it. It improves considerably.