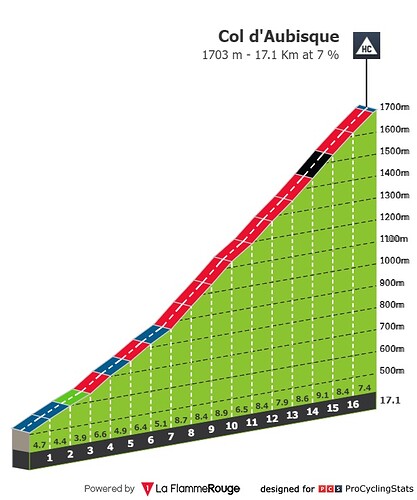 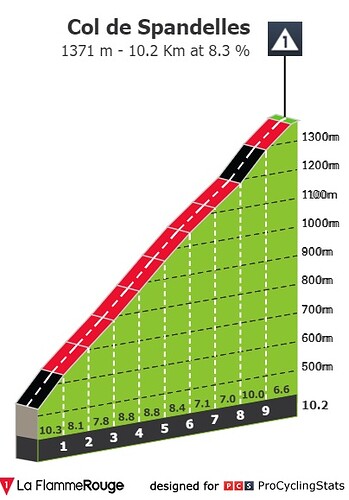 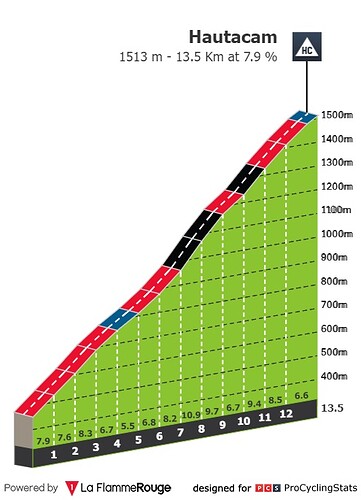 If Jonas manages to hang-on to Tadej’s coat-tails after those 3 climbs he will deserve to win this tour.
However, that’s a very big if… 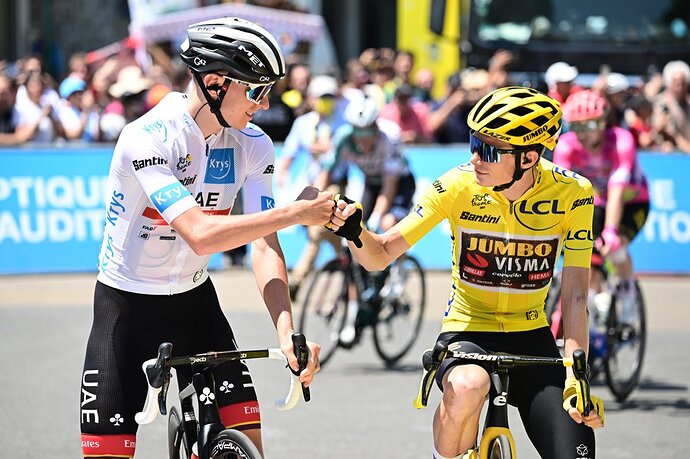 …from what I have seen I believe Jonas can hang in there with Tadej.

I am looking forward to watching tomorrow’s race and hope that everyone is on top form.

That effort from Fabio Jakobsen to beat the time limit was a hard watch. What determination he has. Utmost respect to him, he never seems to give up whatever the obstacle.

3 non-starters for today’s Stage 18, all tested positive for Covid:

This race is far more interesting and refreshing that a few years ago, when Team Sky were dominating Grand Tour peletons throughout Europe.

It has been a thoroughly enjoyable and really entertaining race.

May well see Jumbo Visma dominating for the foreseeable future…

Exceptional win of Vingegaard, i wasn’t sure he had it in him but seeing is believing.
Although, i was right about the Polkadot jersey.

A very tough stage, fast too, and incredibly all 140 finished.

Exceptional win of Vingegaard, i wasn’t sure he had it in him but seeing is believing

For me, man of the match is Wout v. Aert - fantastic ride for his Team. Amazing all rounder…

Exceptional win of Vingegaard, i wasn’t sure he had it in him but seeing is believing.

Managed to watch most of the race Live today - all quite amazing.

The wobble that Vingegaard had and Pogača hitting the gravel when they were on a descent and the act of sportsmanship displayed after was incredible.

It’s not quite over yet, crosswinds are predicted on today’s flat stage which could split the peloton, and a pair of category 4 climbs near the end of the stage to tempt attacks, but the stage win is expected to be up for the sprinters.

Another ongoing issue is the Covid virus which has been stealthily taking out riders during this tour.

That was an incredibility generous thing to do, I love seeing stuff like that in sport. Gives us all hope there is humanity out there.

For me, man of the match is Wout v. Aert - fantastic ride for his Team. Amazing all rounder…

He’s been a machine this tour, just incredible day in day out. I have to say it’s been an amazing race this year and will be sad when it ends!

Bad news for Movistar’s best placed GC contender who has become the next unlucky lottery victim of a positive Covid test.

(no changes to jersey wearers or top GC positions)

A pity the breakaways got caught, but it made for an unpredictable finish.

Can’t see this time trail causing any GC podium changes unless there is a crash or another + covid test but let’s hope not.
Today’s stage is all about who is going to win it (?)

Geraint Thomas will be psyched up for a blistering time today, probably will do too,
but my stage 20 winner guess is Filippo Ganna.

Good to see the French finally winning a stage.

Is there anything Wout can’t do?!

Fantastic performances from the usual suspects, the top four GC remain in position and a GC shuffle up between 5th to 8th positions with Aleksandr Vlasov moving up two positions to 5th, Roman Bardet moves up one position to 7th, Nairo Quintana drops a position to 6th, and Louis Meintjes down two positions to 8th.

Interesting course, very scenic hilly with fascinating architecture, the roads were fast and rolling and narrow at times, really glad the rain held off 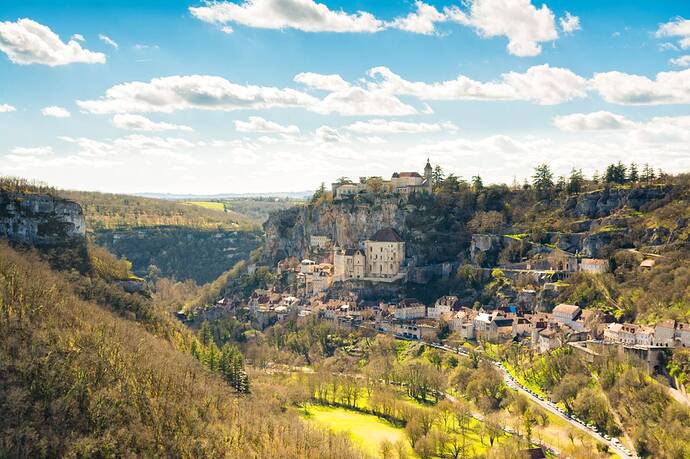 A big thanks from me too, Debs. I might be reading too much in to why Jonas attacked the TT in the way he did yesterday but I will always remember the look of shock and disbelief Wout and Tom Dumoulin exchanged when it all went wrong and the yellow jersey was lost in the 2020 final TT. It must be devastating when you think it’s in the bag for the team and it’s blown apart at practically the last moment, for Primoz and the team who gave all to get him there. For me it might be why Jonas was so reluctant to say he had won the Tour until after the TT, his aggressive ride yesterday and also Wout’s emotional reaction. Something got in my eye at the end too… Jonas looked so tiny in big Wout’s embrace. Jonas’ power to weight ratio must be off the scale. What a most excellent Tour it has been.

A fine Tour. I managed to catch a few stages live, but they were amonghst the most exciting and significant!

It does feel that a new exciting generation has fully arrived. An article in the newspaper pointed out that the organisers should take some credit with a wider mixture of stages now the norm. Cobbles, gravel, short steep finishes, wind exposed routes etc etc. Only two bunch sprints so far, probably one more today. The new generation of riders seem to be more often multi-discipline and capable across a wider range of stage profiles. Similarly fewer ‘pure’ sprinters teams seems to make for more unpredictability.

Thanks as ever to Debs for this thread.