That would be very unusual for Gearbox to attach themselves to something that sounds like it was recorded in a bathroom but I will wait for the reviews.

but I will wait for the reviews.

Presumably you’ve pre ordered it, so perhaps you could let us have your impression of the SQ when you have it?

Just checked that Swings High Joe Harriott at Sounds Of The Universe, it’s not a Gearbox label release, it’s on a label called Cadillac who used Gearbox studios to transfer from original vinyl.

I’m sure that Cadillac and Gearbox will do the very best possible job with the ‘Swings High’. Cadillac previously issued it on CD I think back when John Jack was running their operation. I have the LP on Melodisc - the music is really nice but it does have a distant, low-fi sound which in its own way has great charm. Rudy Van Gelder it ain’t though.

I thought you said earlier it sounds like recorded in a bathroom, or have we got crossed lines somewhere?

A somewhat distant, murky sound - hence like ‘recorded in a bathroom’.

Well you did also say its pretty lousy, so if that is the case with the original vinyl and that is the source used then I cant see Gearbox making a silk purse from a sows ear, but will be interesting to see.

Some of the tracks are on Spotify under ‘The Joe Harriott Story’ compilation e.g. ‘Polka Dots and Moonbeams’, so that should give you an idea of the session sound.

If its the Proper box 4cd Joe Joe Harriott Story, I have it 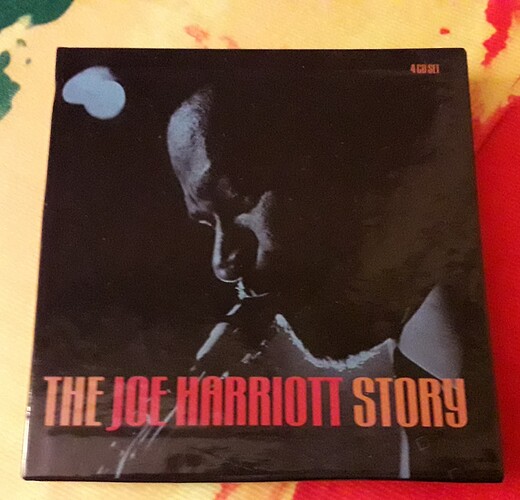 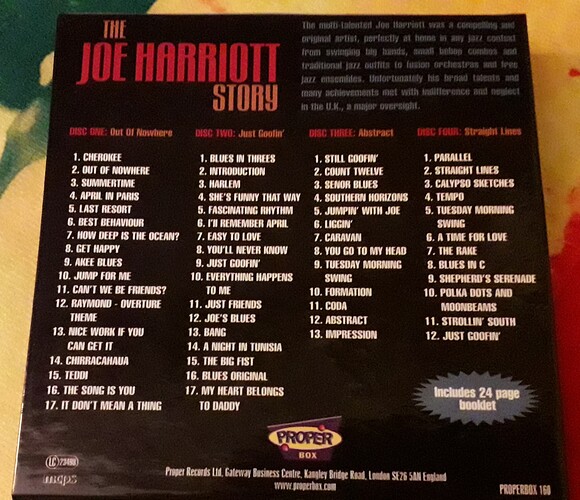 Not my cup of tea but for those who are interested this is now available on Pre Order fromAmazon. 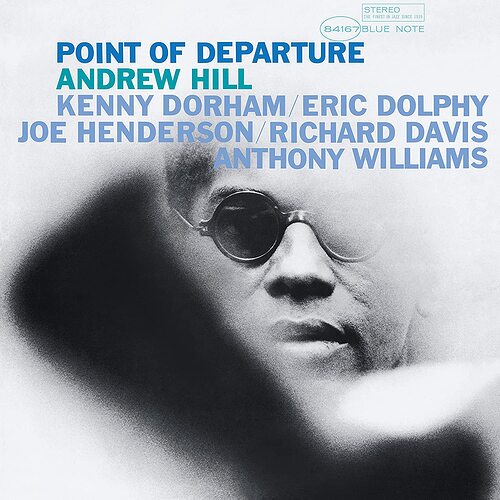 I’ve been waiting for the vinyl version of this excellent record for some reason Amazon have it at £43 whilst most other sites have it at £33 that’s still Tone Poet money I know it’s a double but it’s still pricey so I think I’ll wait for the reviews before I commit. 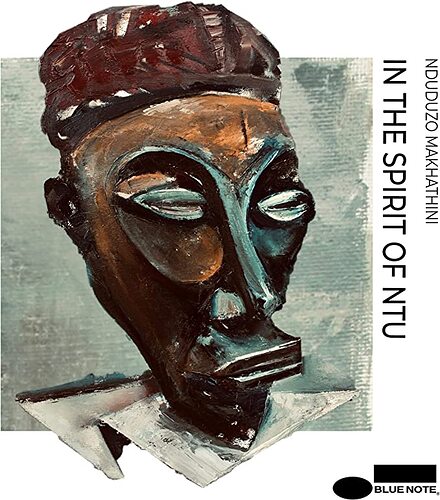 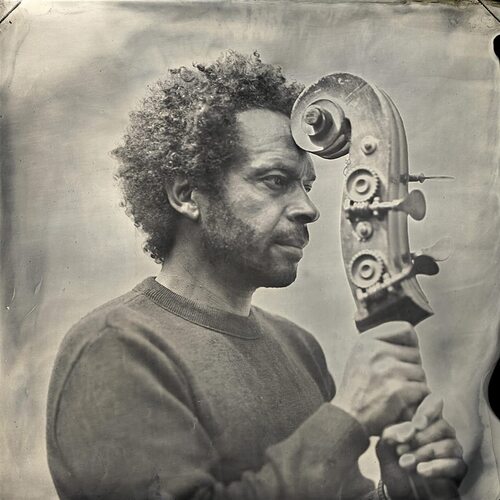 Both Evolution and Point of Departure are top rate albums IMHO, Bob. I hope the vinyls can match the CDs, which are exceptIonally good.

Both Evolution and Point of Departure are top rate

Dont think I’m familiar with Evolution but can strongly second Point Of Departure, I already have a nice MM33 of that.

Actually no, single LP Tone Poets are usually around the £33 mark, Nduduzo Makhathini is a Double LP retailing around the same price. The most recent Tone Poet Double LP, John Coltrane retails around £55 (as much as £65 at some outlets).

Just got round to playing disc 4 and the Swings High tracks. Sounding like playing in a bathroom suggests to me a very tinny sound, I dont hear it quite like that but yes quite grungy and distorted in places, very lo-fi like an old AM broadcast but the music mostly still shines through.
No indication of source but liner notes seem to suggest an original Melodisc LP.

Not sure if Darrel and/or Caspar at Gearbox are behind the restoration or whether Cadillac just utilised the studio. Be interesting to see if they really can make a silk purse from a sows ear (sonically not musically speaking) 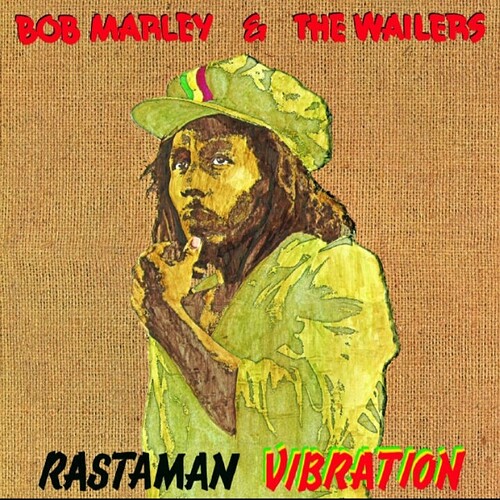 I see over on another forum speculation that Rastaman Vibration may be up for the UHQR treatment.
I dont go in for those kind of “Audiophile” records and some of the awful backlash and snobbery from “audiophiles” on that forum to the idea that Bob, and heaven forbid Reggae, might be worthy sadly reminds me why.