You think right but I bought it cause @Gazza was playing it a year or so ago. Don’t you just love this thread. 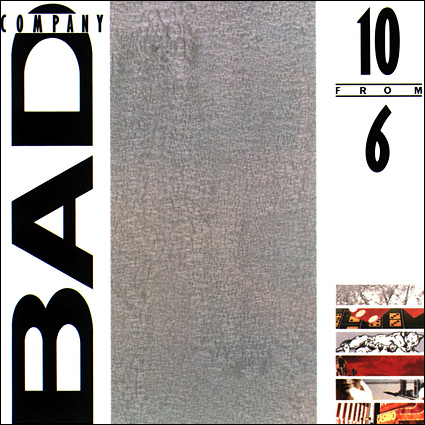 Haven’t played or even heard this since I was in short trousers!

Only the Bon Scott era of course.

Essential Classics on R3 with Ian Skelly. Just had some fully caffeinated Gershwin.

Karrin Allyson - Ballads. Nice album to relax to after a day’s work. 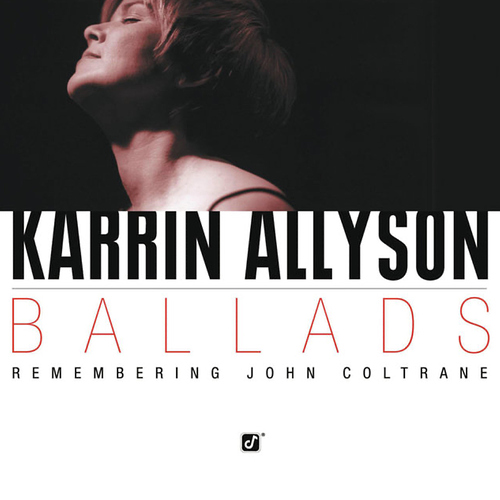 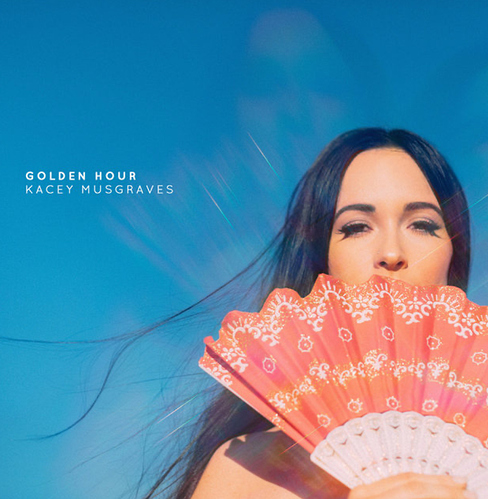 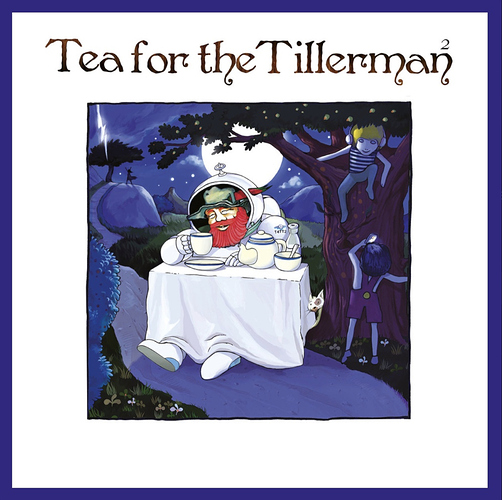 A real lifter after a work disappointment.

A new acquisition on CD. Far out! 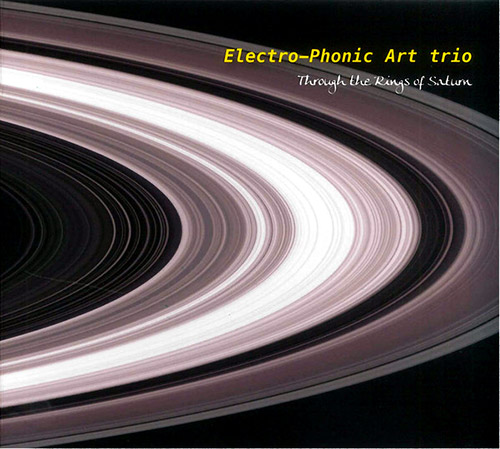 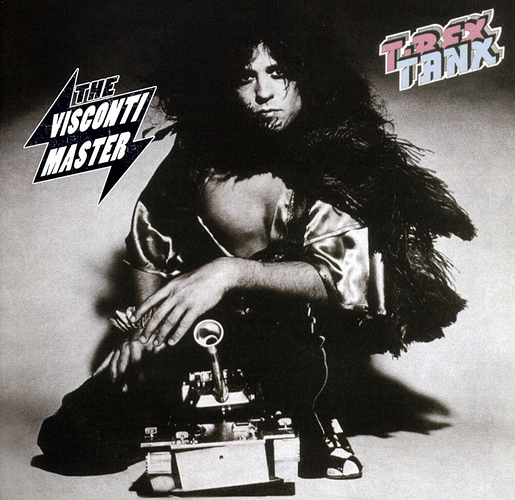 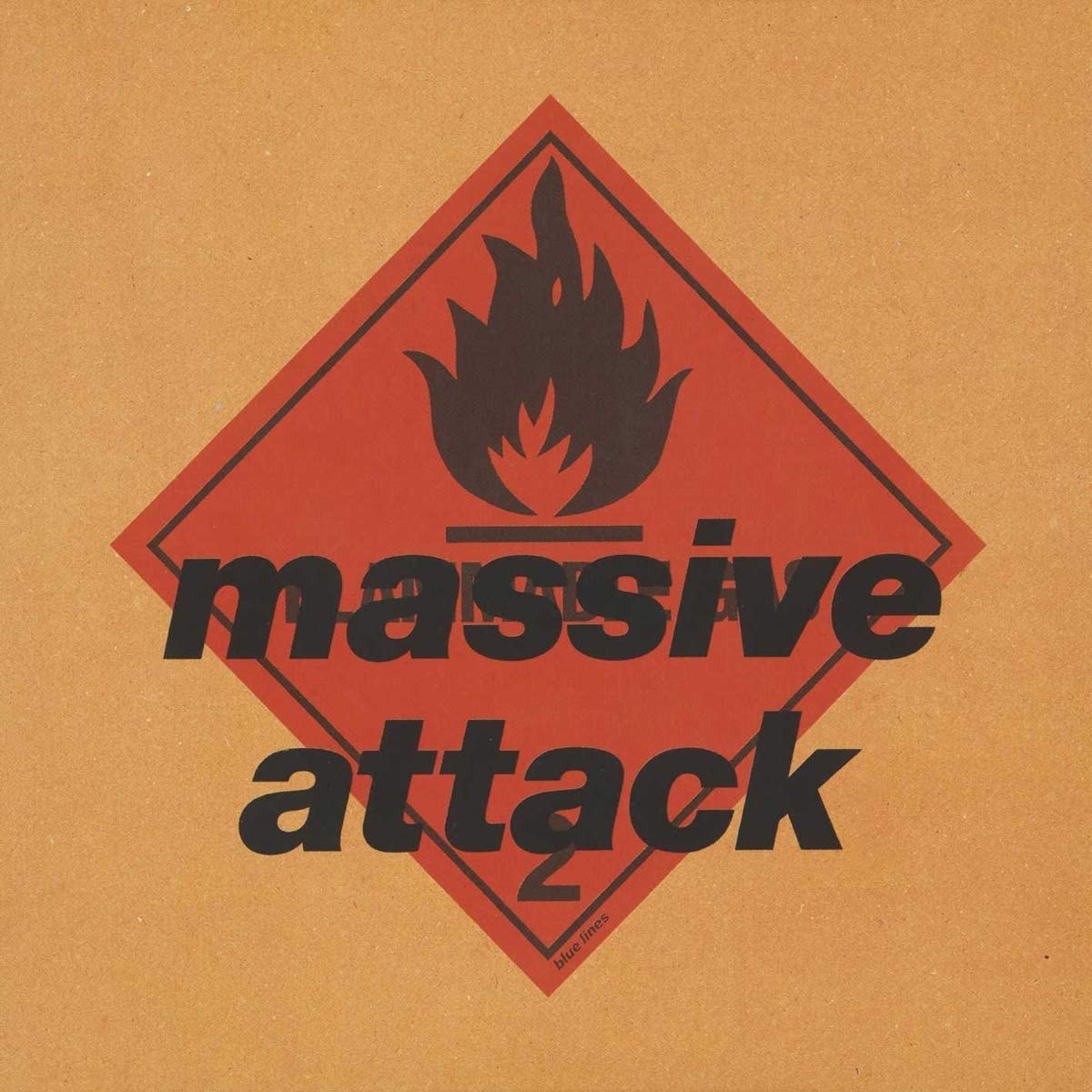 This album never fails to hit the spot, and seems to be sounding particularly good this morning … either the recent firmware upgrade really has enhanced the sound quality, or I’m just in a good mood … nah, can’t be.

Anyway, I can see a Massive Attack afternoon coming on. 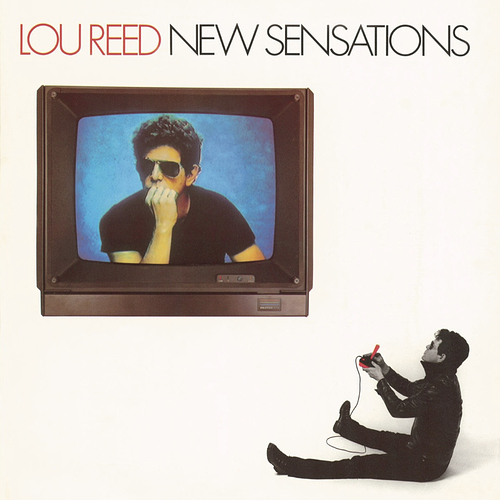 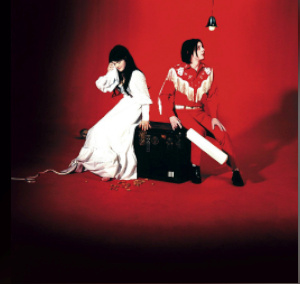 Listening to this mostly because of Seven Nation Army. I just ‘heard’ it (in my head) yesterday while on my motorbike and this is the first chance to listen to it. First time I’ve listened to it through my recently purchased headphone amp (and with Roon DSP adjustments for the headphone’s frequency response); much more bass than I remember. Suspect I listen to some more White Stripes later today…

Only the Bon Scott era of course.

Does that include Back in Black?

I know that’s not a Bon Scott album but it’s one I think stands up with their earlier work? 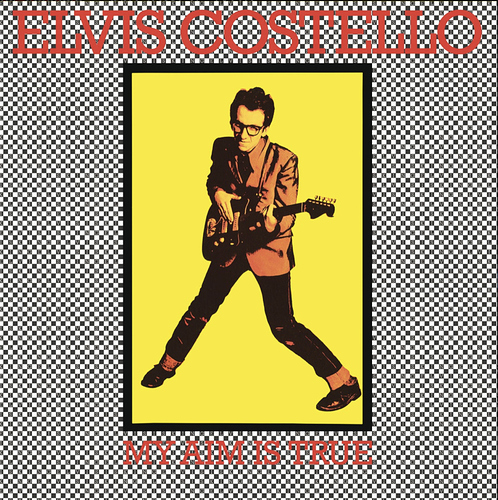 Stumbled across this lady thanks to Roon, really nice jazzy pop. 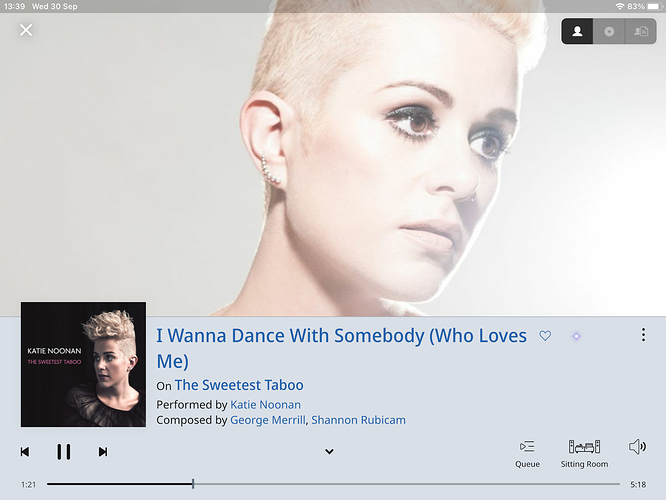 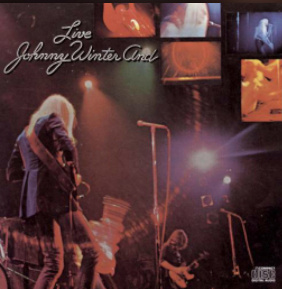 Only because I saw ‘best cover version’ thread and since I’d been listening to some Rolling Stones I thought of the great version of Jumpin’ Jack Flash on this album.