What is the latest music you've downloaded where did you buy it and in what resolution?

That does sound very nice. Just listening on Apple Music.

Hi, where did you download this from. I can’t see it on Qobuz?

From the Tangerine Dream official website. There are various options for you to get individual shows or all of them and cd or different download qualities. Happy hunting.

That’s great. Many thanks.

Visual Damage by Self Improvement in WAV, FLAC and MP3, downloaded from bandcamp. 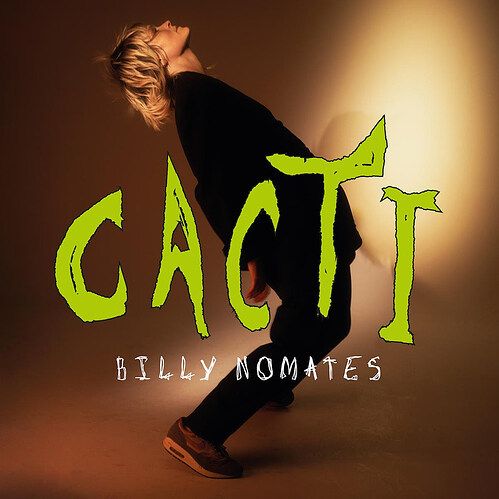 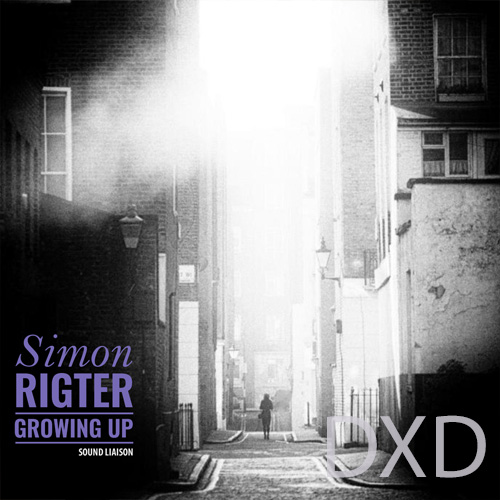 available at Native DSD and in DXD at;
Growing Up - Simon Rigter plays ballads 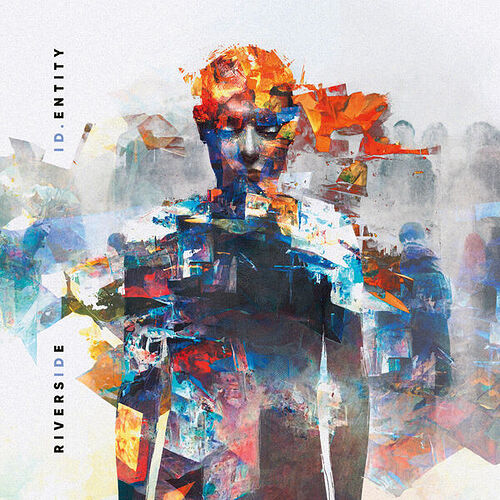 curious to see what you think to this one Steve.

I won’t be trying it tonight, Paul, I’ll give it a go in the week. Have you listened to it?

Yes I have Steve, you have a great taste in your album choices so I was just curious to see what you thought to this one. It didn’t grab me straight away and there are a couple of tracks that I thought were outside typical Riverside territory but the more I listen then the more I am getting into and enjoying it. More Mariusz Duda is never a bad thing.

Not a great Doors fan but the classic tracks alone are worth that price.

Good call…ordered at £11.29 for the 8 albums with sublime discount on top.

My good deed for the day done.

Problem is they have included Other Voices and Full Circle - I would have paid more if these two albums weren’t included. 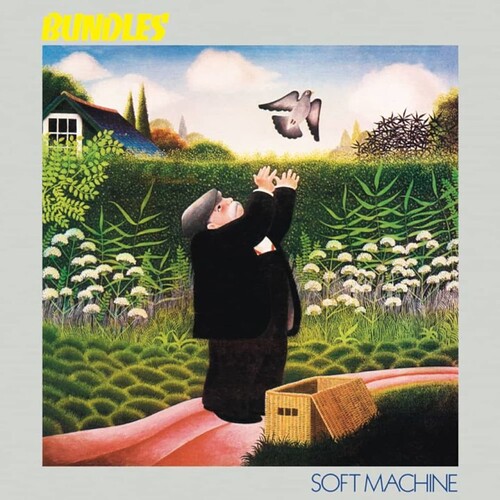 A remaster of the 1975 original studio album with the addition of a second CD live at Nottingham University in October 1975. 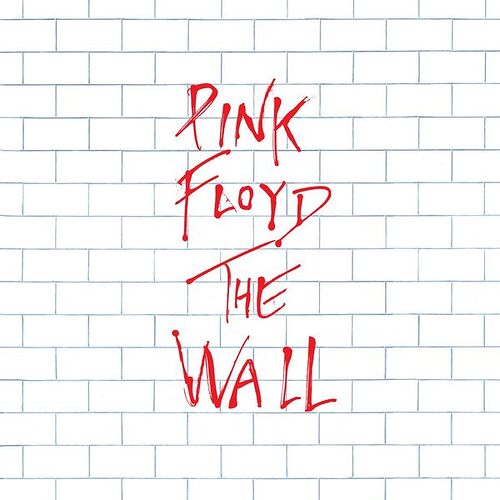 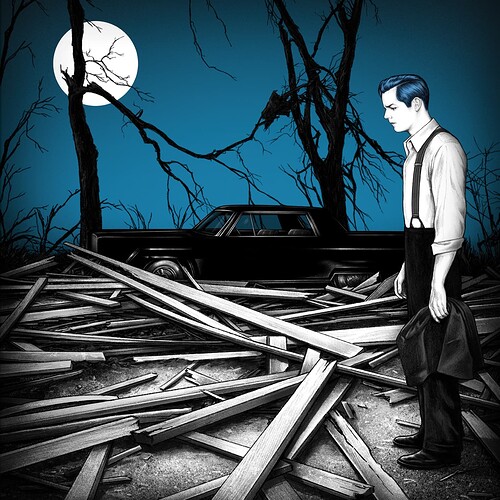 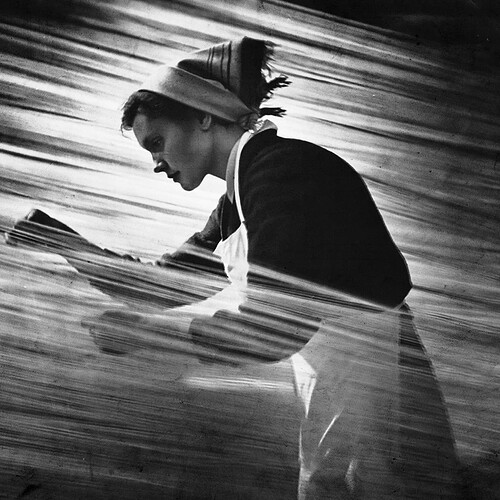 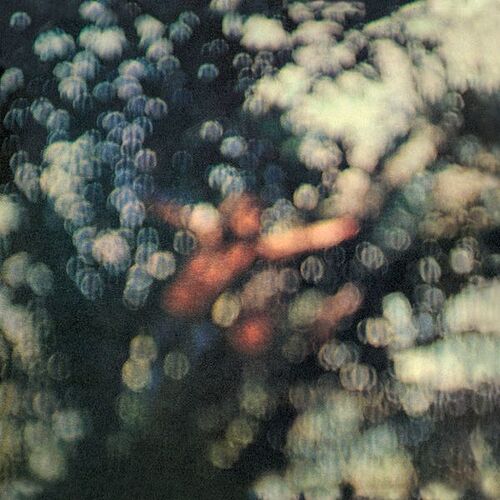