What’s your most extreme ‘out there’ tweak?

My most ‘out there’ tweak is to give up tweaking and listen to your music.

My most ‘out there’ tweak is to give up tweaking and listen to your music.

Good to see you again James, I hope all is good with you.

ATB Peter
PS. It did accomplish a ground breaking uplift.

By coincidence I suffered from cold feet at lunch time today out on my bicycle - hadn’t realised it was less than 2 Celsius in London. LIke your G4, I too operate better with warm feet!!

PS I don’t think my G4 has ever looked as clean as yours in that photo!

I went through a phase of pipe lagging ALL cables… thankfully I’m cured now.

Neil_D, you might want to think about removing your identity from this post in case some nasty relative uses it in evidence to have you carted off by the men in white coats!!

Tis true - I have to agree with them as well!

Some people don’t have such attention even for their pets, but others do 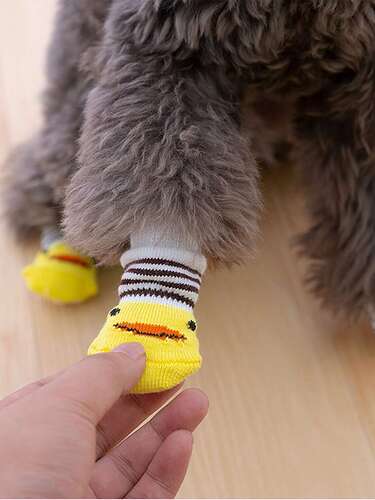 Do you pet your G4 sometimes ?

Sitting in the hot seat facing my speaker system centre is exactly 125 degrees facing south East.
This as a Vastu is going towards Venus and similarly the way more or less the world is turning forward towards its spinning axis of day to night and so on.
This helps in the portrayal of a centrally forward moving soundstage.
When I have had a system/listening orientation with the sun coming from behind going over. From the left going to right and so on things never gelled right.

Similar to this image. Only imagine it’s on the surface of a large round object going around very fast… 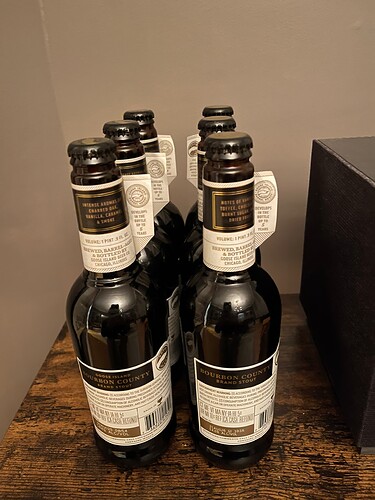 This is why one really needs two expensive hobbies. Then they keep each other somewhat sane and in check.

Paraphrased from a long-ago letter to one of the hi-fi rags:

“I’d like to share a cheap tweak that’s so good I can hear things on my records that aren’t even there. It’s called Lebanese Black and it costs £5 for a sixteenth [etc]”

I have a three - hifi, mountain bikes and antiques lol :)). Does this makes it all off balance again?

I thought you had to align your listening position to be at 90degrees to the earths magnetic field where you live. This will then demagnetise your cables especially when the Northern lights are red.

Can’t tell sometimes if you lot are being truthful or not, considering some past posts.
I recall a post last year seeking opinions on room temperature and humidity having an effect on the SQ and was it worth investing in extra gear! Plus wiping connectors with Madagascan pigs piss etc etc.

That’s a classic advert image isn’t it?
But every time I see it, I have this urge to put some stands under the speakers.

Surprised Peter Belt hasn’t been mentioned, those standing waves around your turntable platter - solved by a piece of sellotape. Just one of his ‘interesting’ ideas.

I suppose the most out there thing I have done was using a PoE hub to ensure DC was entirely separated from the Ethernet packets in my digital front end.

I did get differneces and I enjoyed the result. Replaced the sprawling mess with a dCS Network Bridge.

I’m not sure this constitutes a confession or not, but where did you get it?

I am however one who was sometimes convinced by the Bedini clarifier. It even used to make some of son’s old video games playable… 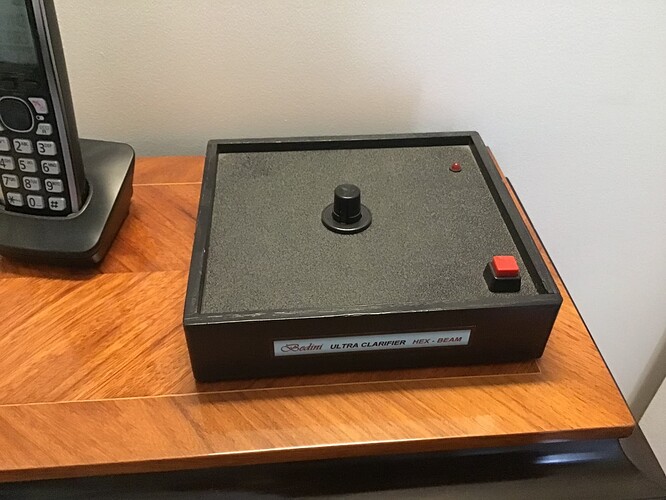 I used to have the hand held equivalent. The best use I found for it was to centrifuge water from the surface of a CD after cleaning, which was quite handy for discs purchased secondhand.