Soul Jazz boxed re issue of the landmark recording of Count Ossie’s Mystic Revelation Of Rastafari, first released in 1972 and an essential recorded document in the history of Jamaican music and Rastafari Roots & Culture.

Musicians and followers of Rastafari gather at Count Ossie’s camp in the Wareika Hills for extended Nyabingi sessions lasting for days and nights. Fusing African Roots, Nyabhingi drumming, Spirituality, reasoning sessions, biblical readings, poetry and free jazz. Many of the Islands great musicians would escape the constraints of the Jazz bands and Reggae recording scene to join Count Ossie in the hills to explore the freedom to play free.
Along with The Alpha Boys School, Count Ossie and MRR are a cornerstone in the development of JA roots music.
The Mystic Revelation continue the tradition in the hills today led by Count Ossie’s son Time.

On first impression looks like Soul Jazz have done a respectful job of reproducing the original 3LP set, only slight grumble being the inner sleeves new out the box are a little creased and ring marked.

Not sure what source Soul Jazz have accessed but hopefully it will sound as good as can be expected. 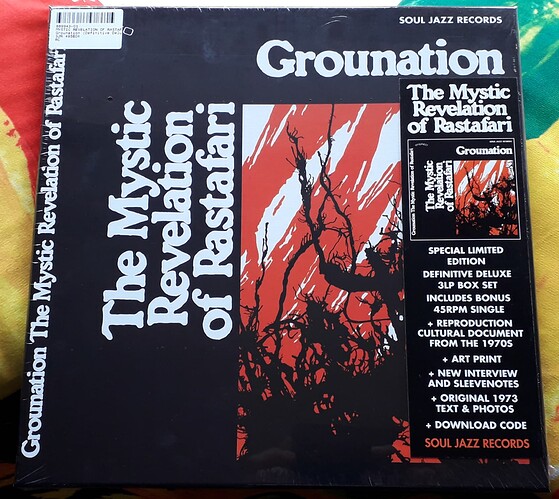 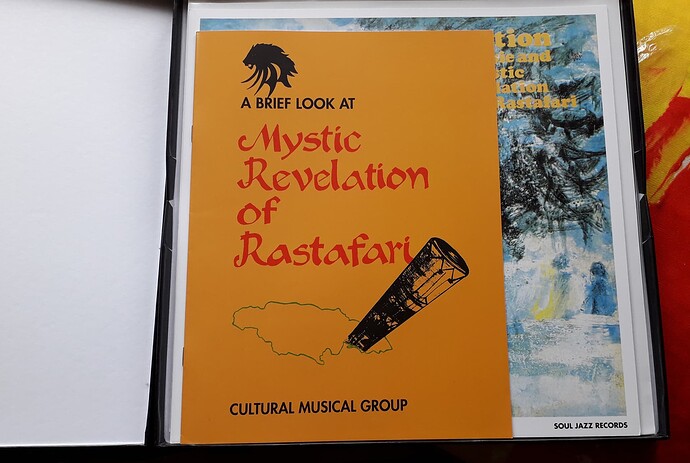 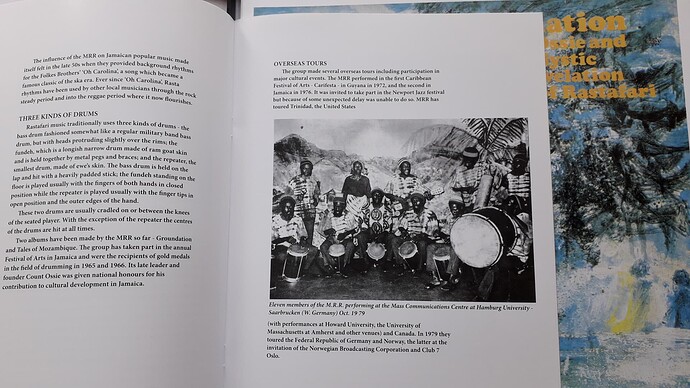 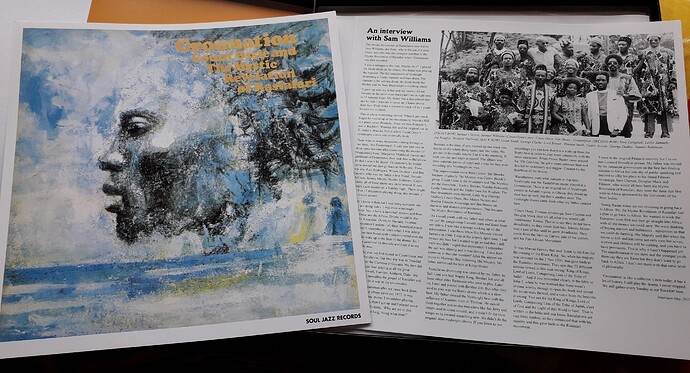 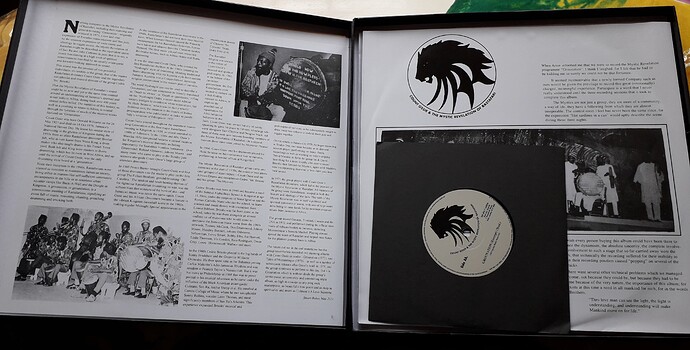 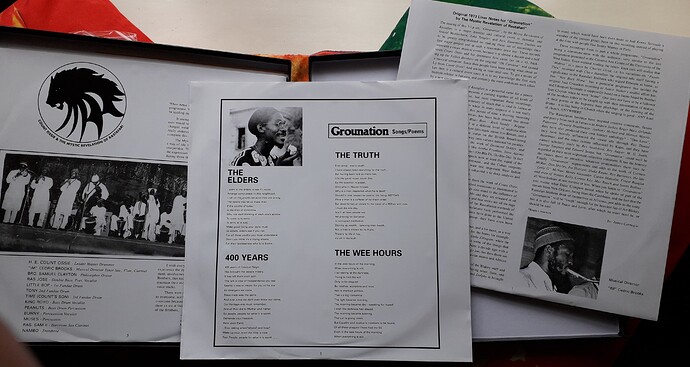 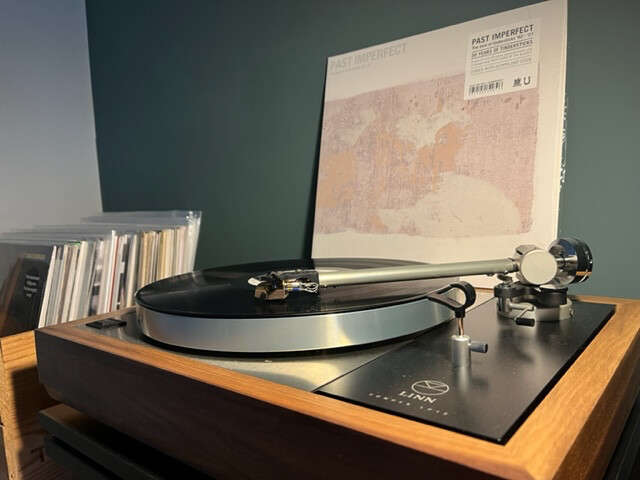 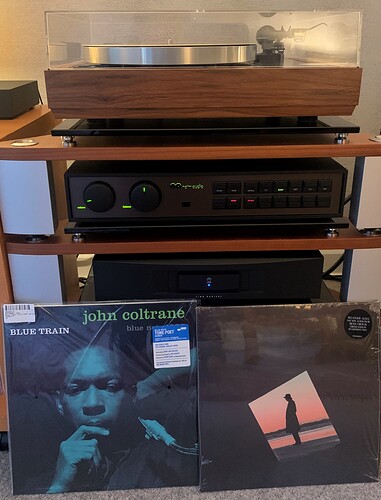 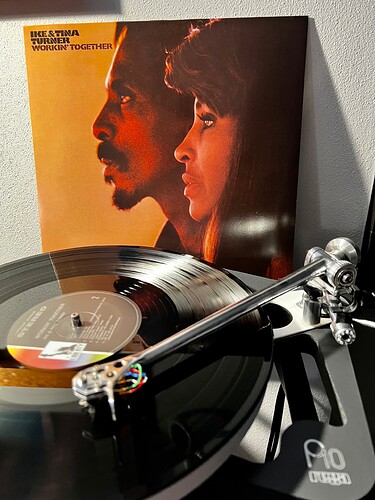 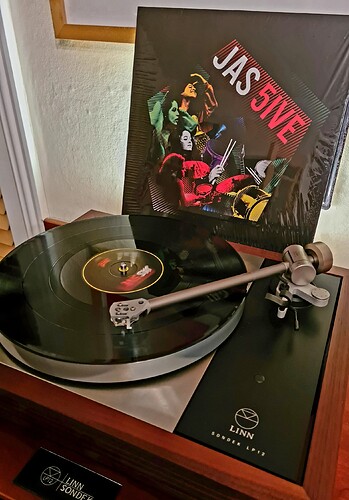 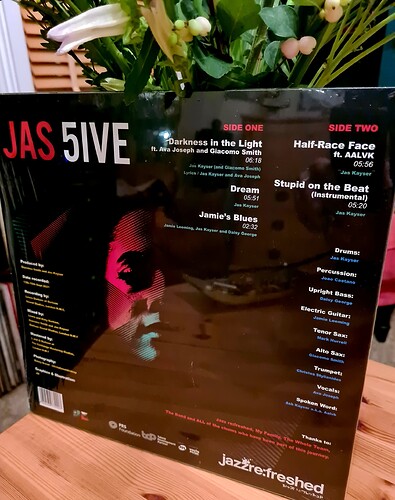 Excellent album!
Dream and Jamie’s Blues got me dancing. Onto side 2…

Jas is a great talent first saw her playing with Alfa Mist she has that natural rhythm that all good rummers have. 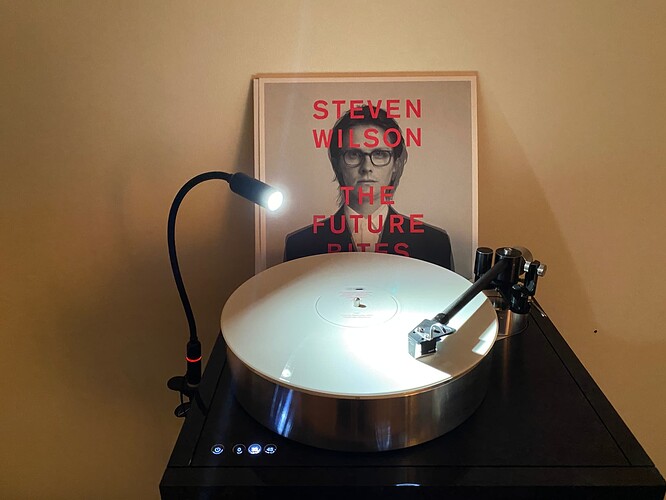 Nice for drinking Port with too I find

From Diverse Vinyl this morning… 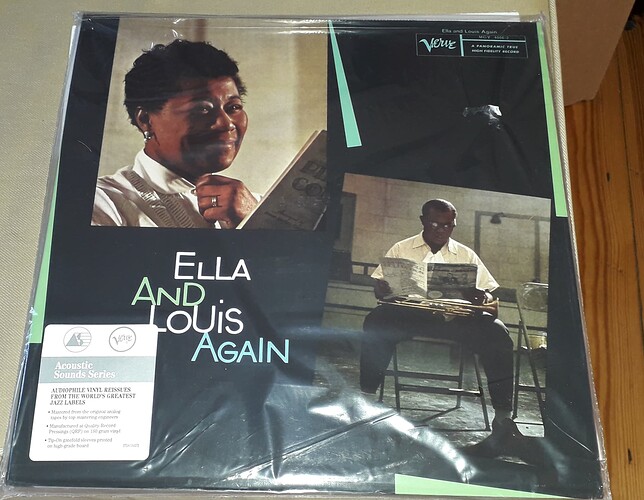 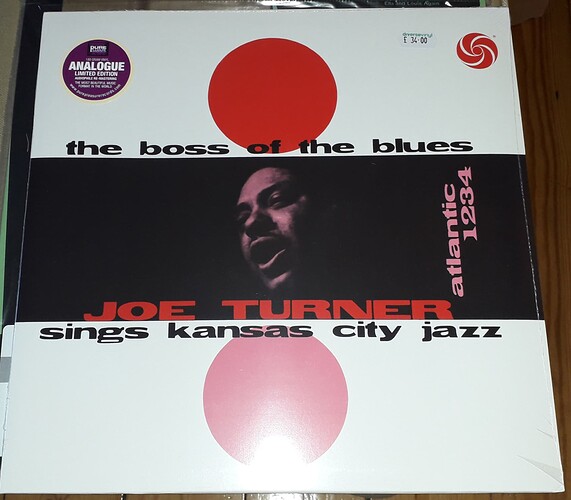 Just loving this album, thank you for the intro.

Chet puts up a good fight on. this excellently recorded and pressed Italian record the duets with his then girlfriend/Wife Ruth Young are also very good. Ruth Young the daughter of United Artists vice President Max Youngstein was an aspiring Jazz singer when she got sucked into Chet’s world unsurprisingly the relationship ended badly she was less than complimentary about him when she appeared in Bruce Webber’s excellent Biographical film Let’s Get Lost.

She did soften a lot toward him after his death and released quite a well received tribute album to him in 2002 called This is Always. 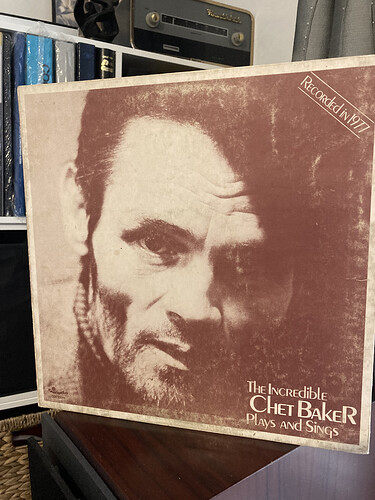 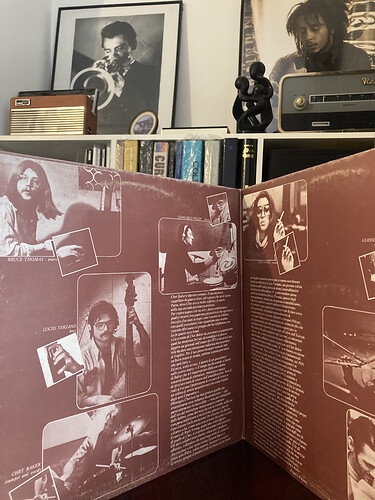 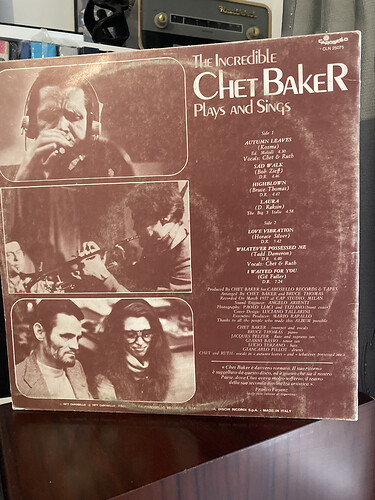 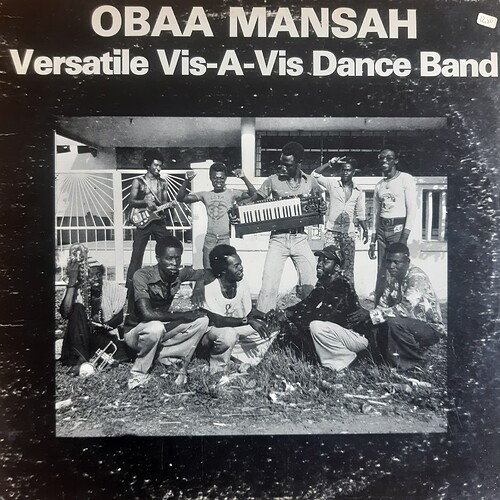 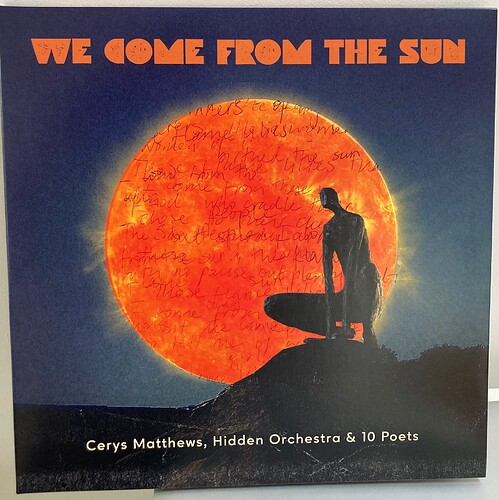 image1920×1921 345 KB
Came up on the weekly mail from Leamington’s Seismic Records, streamed it and then bought it, some really lovely moments on this and unlike anything I own which is a good thing

In 1962 before the Oscars and awards Ennio Morricone teamed up with the ridiculously handsome and talented Chet Baker. Morricone was also a trumpet player and was a fan of Chet’s music together they recorded these tunes and Chet sang them beautifully in Italian.

This was a limited edition of 1000 and is presented really nicely and has been remastered but for some reason it didn’t sell well and can be bought for £13 inc postage and is an absolute steal. 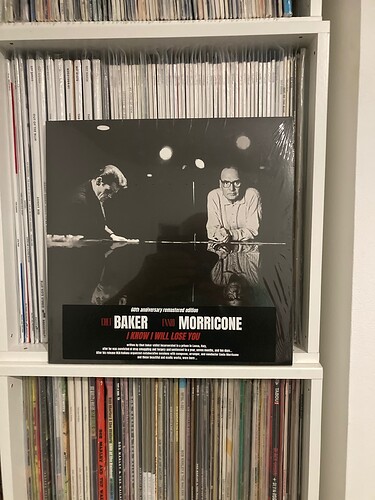 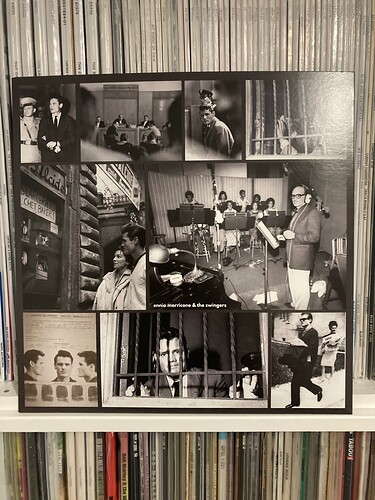 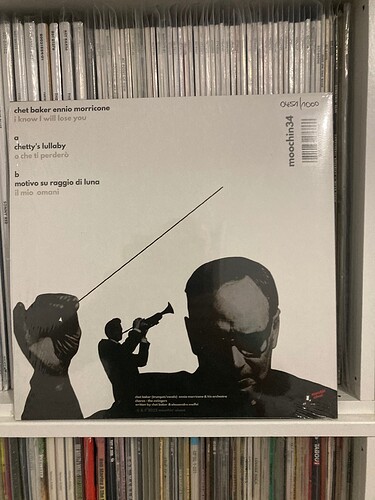 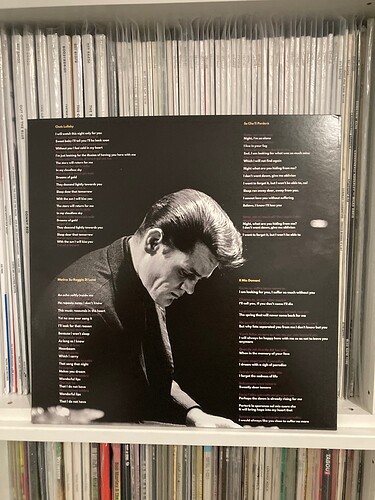 On it’s release this recording gained a lot of plaudits on the forum so not much more to add Classic recording beautifully reissued by TP. 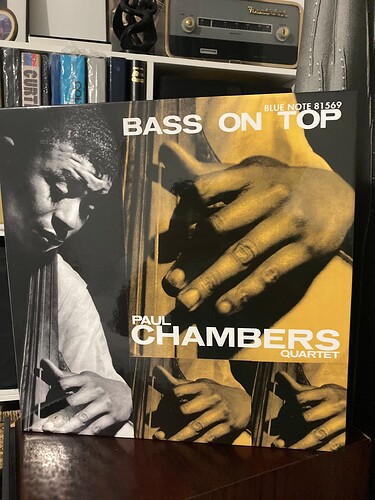 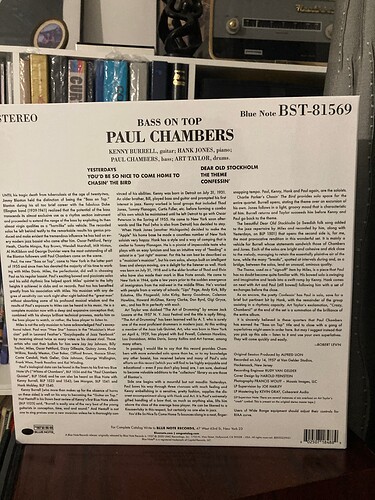 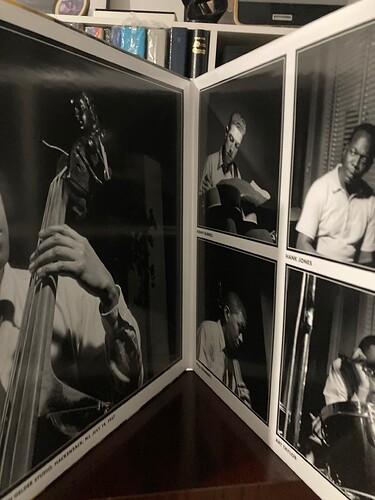 And another mid 70s Brit Jazz cracker with a cast of thousands (well 13) of the leading lights. Reissued on an Italian label. Pressing a bit iffy TBH - a lot of surface marks so I’ll give it a clean and see. 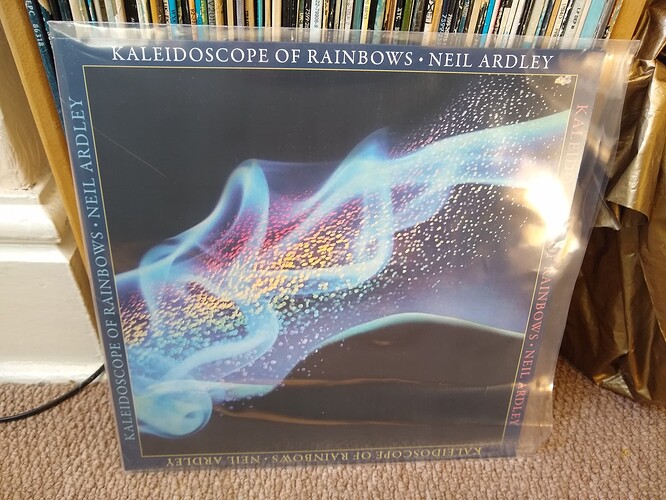 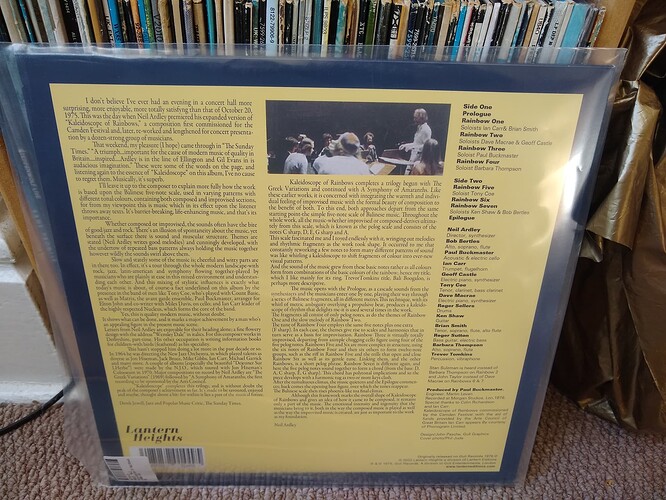 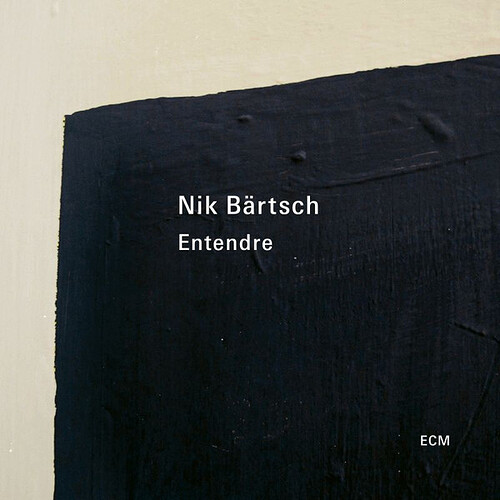 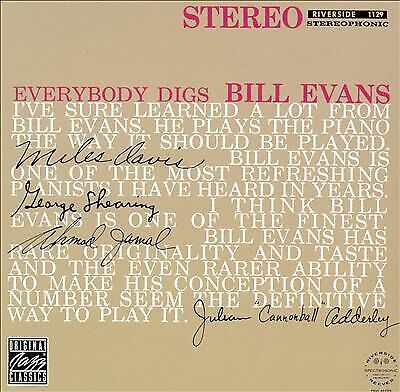