What's your top reference track - & Why?

Here’s an outline about what this category is all about

When I bought my first lot of Naim gear, from a place near Borough Market, the music that convinced me was Dire Straights’ telegraph road and David Lidney’s win this record.
Nowadays I like to listen to some guitar (perhaps nouveau flamenco or Richard Thompson acoustic), church music (Allegri’s miserere), and anything by Sibelius on the Bis label. Then I saw Paul’s picks (McGowan) and changed my mind …

Talk Talk “Happiness is easy”, the opening track from ‘The Colour of Spring’.

The intro with the drums and percussion I focus on in particular. The album is (IMHO) beautifully recorded. You can hear the attack in which every instrument is hit and the space between them.

It’s a stunning album which just so happens to be recorded extremely well.

Only A Dream by Mary Chapin Carpenter. The test is whether I get a lump in my throat.

First heard this in an Audiophile club night. Those small take overs of a regular small club, but with the runners own system, set up and guys behind the decks. Think Madame Jojo.

On a home system… it’s a great tester on how it can keep up with the bit more spice, more spice and yet more spice. Can it handle the heat ?

Blimey – that’s sounds quite fun - as long as not too many audiophiles gather in one spot, otherwise the men from the OAP’s home tend to come along with nets…

(I seem to recall going to Madame Jojo’s in about 1988 with people from work).

should it have singing?

Yes! This is one of the tracks that I use also. I know it so well as it has been played so many times along with Spirit Of Eden.

Two others are ‘Dissidents’ by Thomas Dolby and ‘When Poets Dreamed Of Angels’ by David Sylvian. The first for bass and dynamic, the second for separation and timbre.

I’ve been using Steely Dan’s Hey Nineteen since Gaucho came out, in 1980. Still using that same LP whenever I am auditioning new gear (digital excluded).

This because I used it to audition my first system 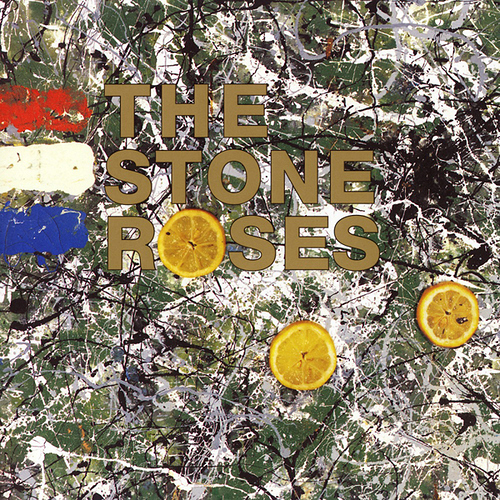 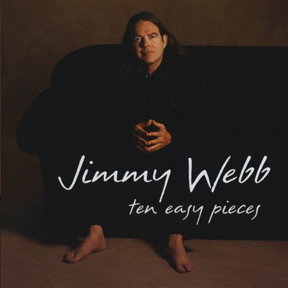 Baby Mine by Bonnie Raitt and Was (Not Was).

Because I only have it on LP

John Hiatt - Tip of my tongue from the remastered CD Meet the Family. Conveys the emotion of a love gone wrong. And Ry Cooder’s guitar never sounded sweeter with that subtle use of tremolo.

In the Air Tonight by Phil Collins has a certain something that is either there or not when you play it. And it’s great to listen to as well.
Best

Dire Straits - “Fade to Black” is a good test track.

For speaker placement re imaging, Roger Waters’ “Amused to Death” Perfect Sense Part 1 is fantastic. When speakers are well placed, the sound stage is 180 degrees if not a little more.